A man in Montgomery County was left seriously injured after he was struck by someone in a pickup truck, police say.

Montgomery County police released photos of the Ford truck they believe hit 62-year-old Robert Lawrence and fled Tuesday. Lawrence stopped his truck on Bel Pre Road at London Lane in the Aspen Hill area. When he got out if his vehicle, he was struck by another truck.

Lawrence was taken to the hospital with serious injuries. 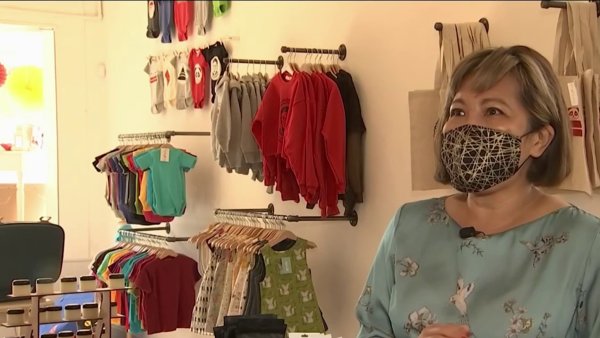 THE SCENE 2 hours ago

Surveillance cameras captured the striking vehicle, which appeared to be a light-colored, two-door Ford pickup truck.

Police are seeking the public's assistance to help identify who could have been driving the truck.