A man who murdered his cousin and barricaded himself in a northeast Washington home was sentenced Friday to 18 years in prison.

Roosevelt Robinson, 67, was convicted of second-degree murder after shooting his cousin, 63-year-old Loretta Carswell, in August because of a dispute about a ring, police said.

Robinson confronted Carswell the morning of Aug. 21 in front of her Brookland home on the 3700 block of 18th Street NE. He accused her of stealing a ring.

The argument had been ongoing, and Carswell had always denied knowing anything about the ring, according to the Department of Justice.

When Robinson asked about the ring Aug. 21, the situation escalated.

Carswell denied she had the ring and “gave Robinson a look that he interpreted as dismissive,” the Department of Justice said.

Robinson said, “Girl, you know I should kill you for doing what you did,” according to the Department of Justice. 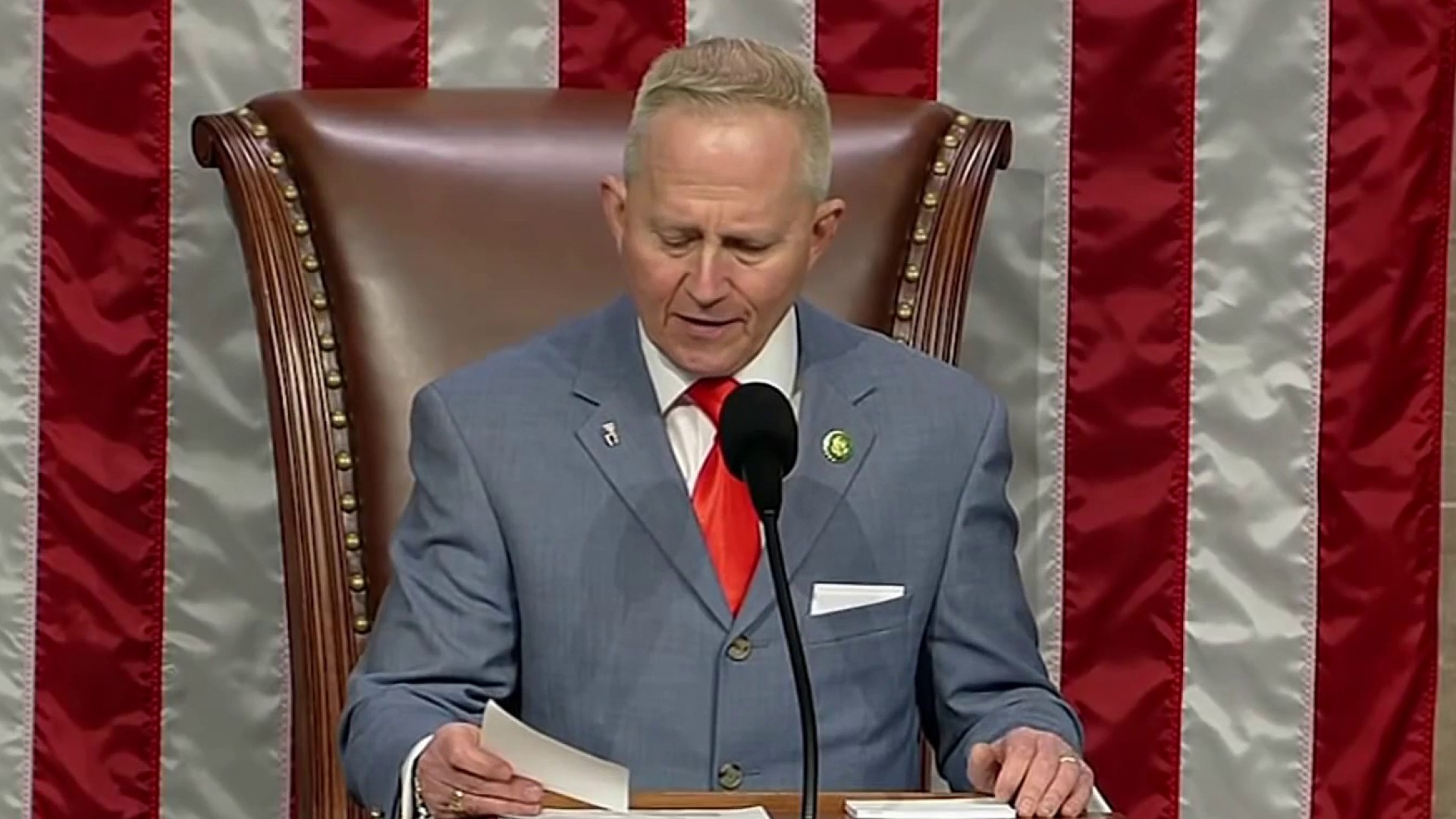 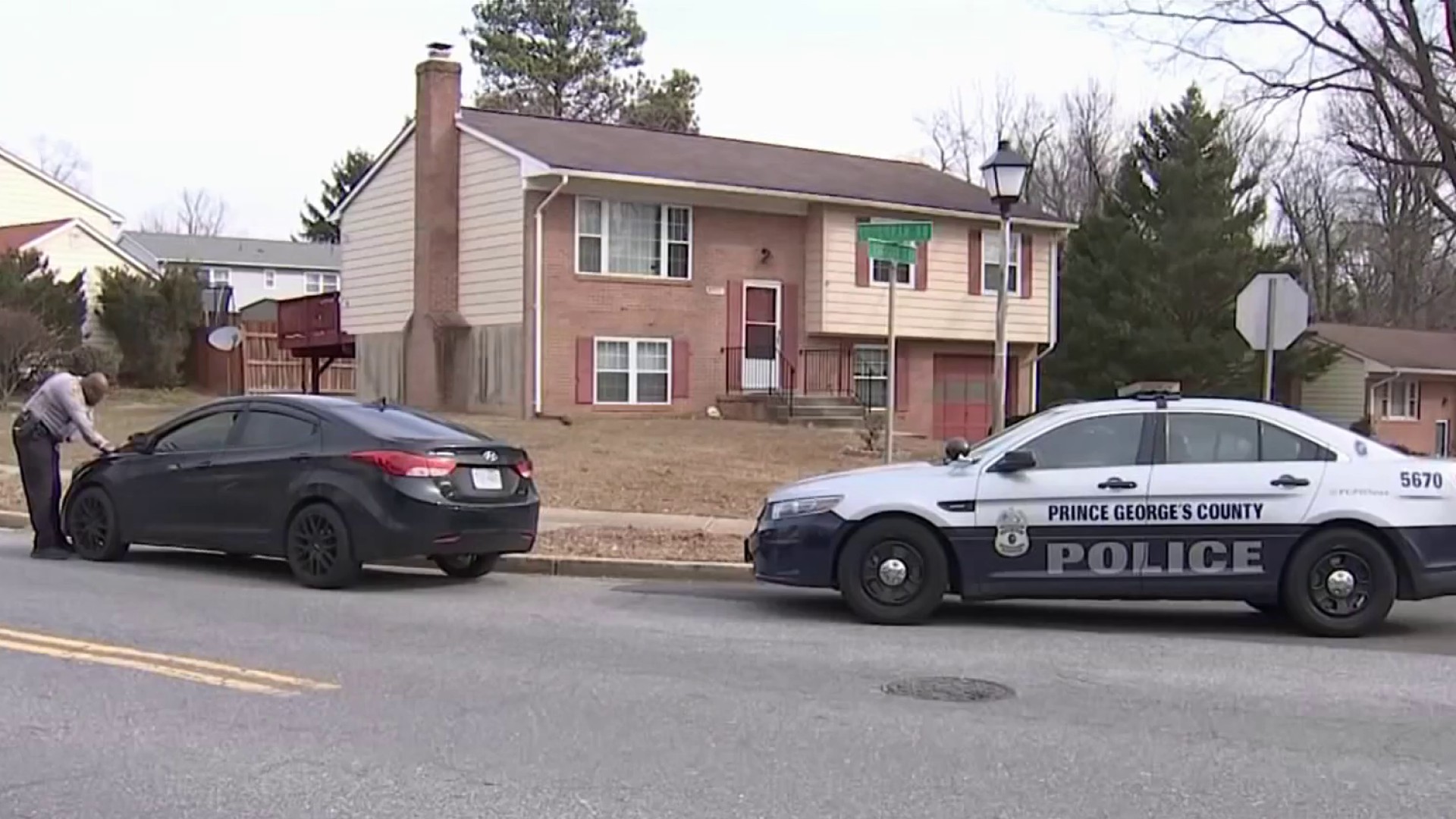 Carswell replied, “You can go ahead and kill me if you want to, I done told you I don’t have
your ring,” according to the Department of Justice.

Robinson then pulled out a revolver and shot Carswell in the forehead. She was pronounced dead at the scene, NBC Washington previously reported.

After the shooting, Robinson escaped on his bicycle to his home one block away. He fired more shots when he returned home.

For the next 30 hours, he barricaded himself against a SWAT Team, armored vehicles and armed police. Some residents on the block were not even allowed to return home during the standoff.

The barricade ended the next evening.

Carswell had worked as a Metrobus driver for 23 years and had retired just three years ago, friends said. She didn't have children of her own but was known for taking care of youth in the neighborhood, NBC Washington previously reported.

"She was such a loving, good-hearted person," ex-classmate and friend Alvin Tobe said.