A 24-year-old man was shot and killed Tuesday evening in West Springfield, Virginia, and a 52-year-old man is charged in his murder.

Javon Prather died after being found shot in the 7700 block of Bedstraw Court. Michael Hetle, also of Springfield, was taken into custody and charged with second-degree murder.

The victim's mother says the suspect was her son's next-door neighbor and that they had fought bitterly for years. Police declined to comment on what led up to the shooting and said they are investigating.

Prather previously served in the Maryland National Guard, which tweeted about his death, as did Gov. Larry Hogan.

"We're deeply saddened by the passing of Specialist Javon Prather, a member of the 175th Infantry Regiment of the Maryland National Guard," the governor said in a tweet.

Prather was shot at about 4:50 p.m. A neighbor said he heard at least seven shots.

Prather was pronounced dead at the scene. He worked as a manager at Giant Foods and served in the Maryland National Guard for six years, his mother, Shabon Prather, said Wednesday. He had planned to reenlist and was a "good man," his mother said. 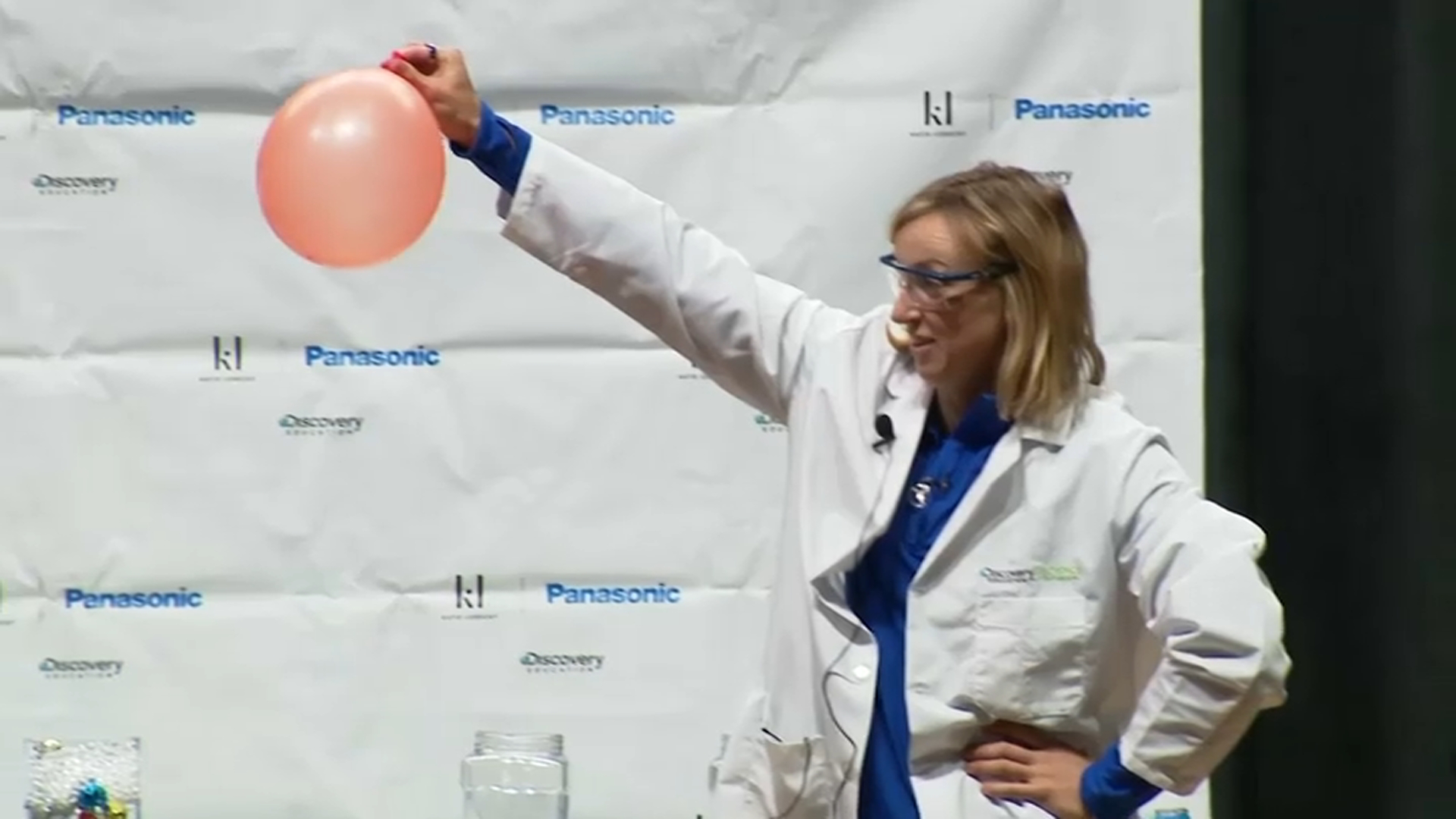 Prather and Hetle had argued for years, Shavon Prather said. She cited arguments over dog poop left outside.

"He's been giving my son and his wife problems for a very long time," she said.

Neighbors said the men had argued about loud music and people coming and going.

Hetle is a former officer for the Bellevue Police Department in Washington state. He shot and killed one man in the line of duty in 2000 and another man in 2001. He was cleared in both shootings, the department said Wednesday.

He served with the department from 1994 to 2001 and resigned in 2003 after he was recalled by the U.S. Navy as a commissioned officer.

One neighbor said Prather caused problems with his neighbor. Court records showed he had recent charges for assault and drinking in public.

Hetle was taken to the county jail on Tuesday and was held without bond.

"No one deserved to die like that. I don't care what kind of disagreement you're having," Prather's mother said. "No one should be shot in cold blood and die like that."