A Maryland man has been sentenced to 21 years in prison in the death of a woman who was found shot to death in a car in Northwest D.C. Her two children were inside the car at the time.

Sierra Johnson, of Northeast D.C., died after the shooting on Georgia Avenue NW in January. She was 27.

Court documents revealed that Johnson was four months pregnant when she died. 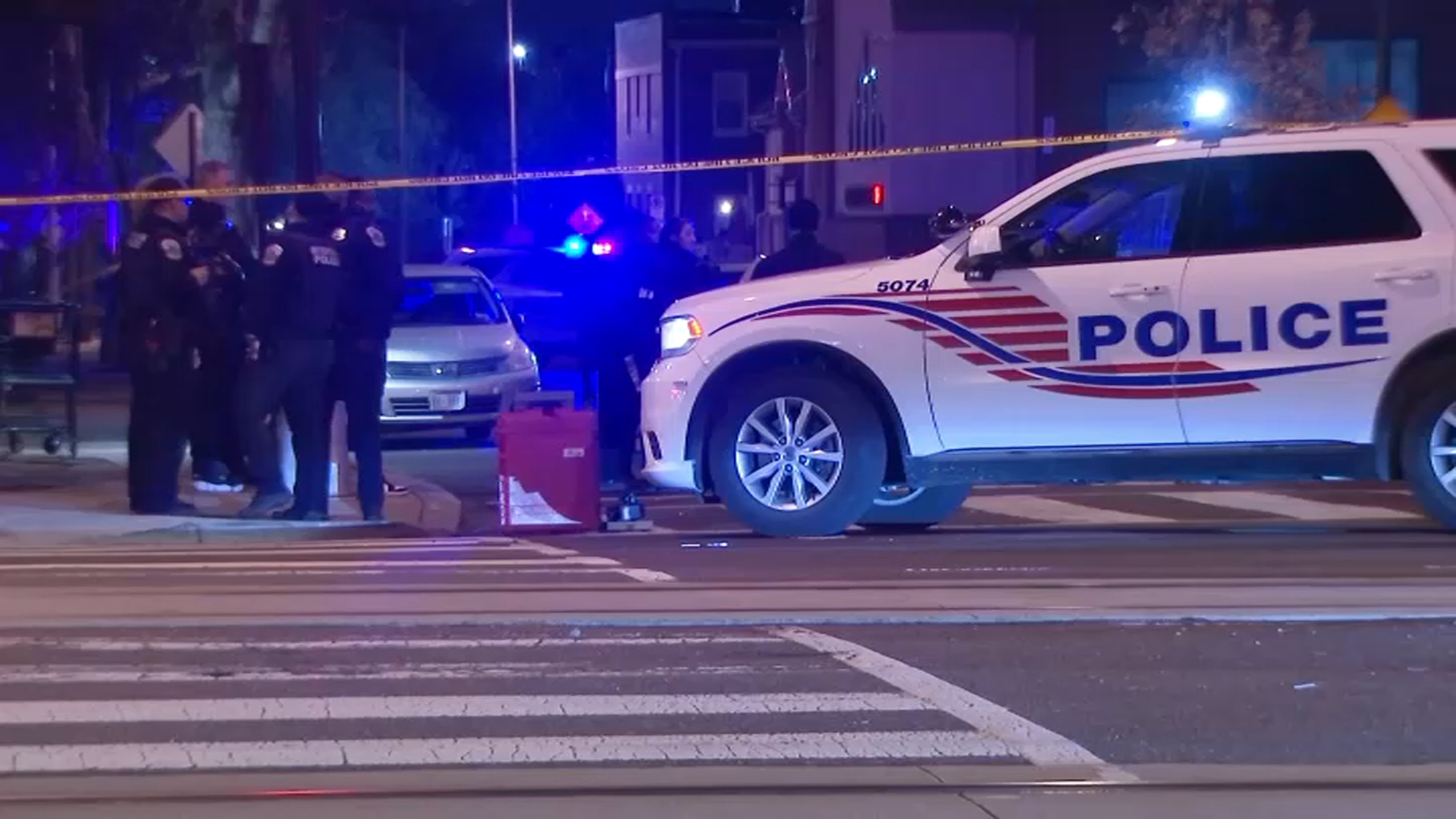 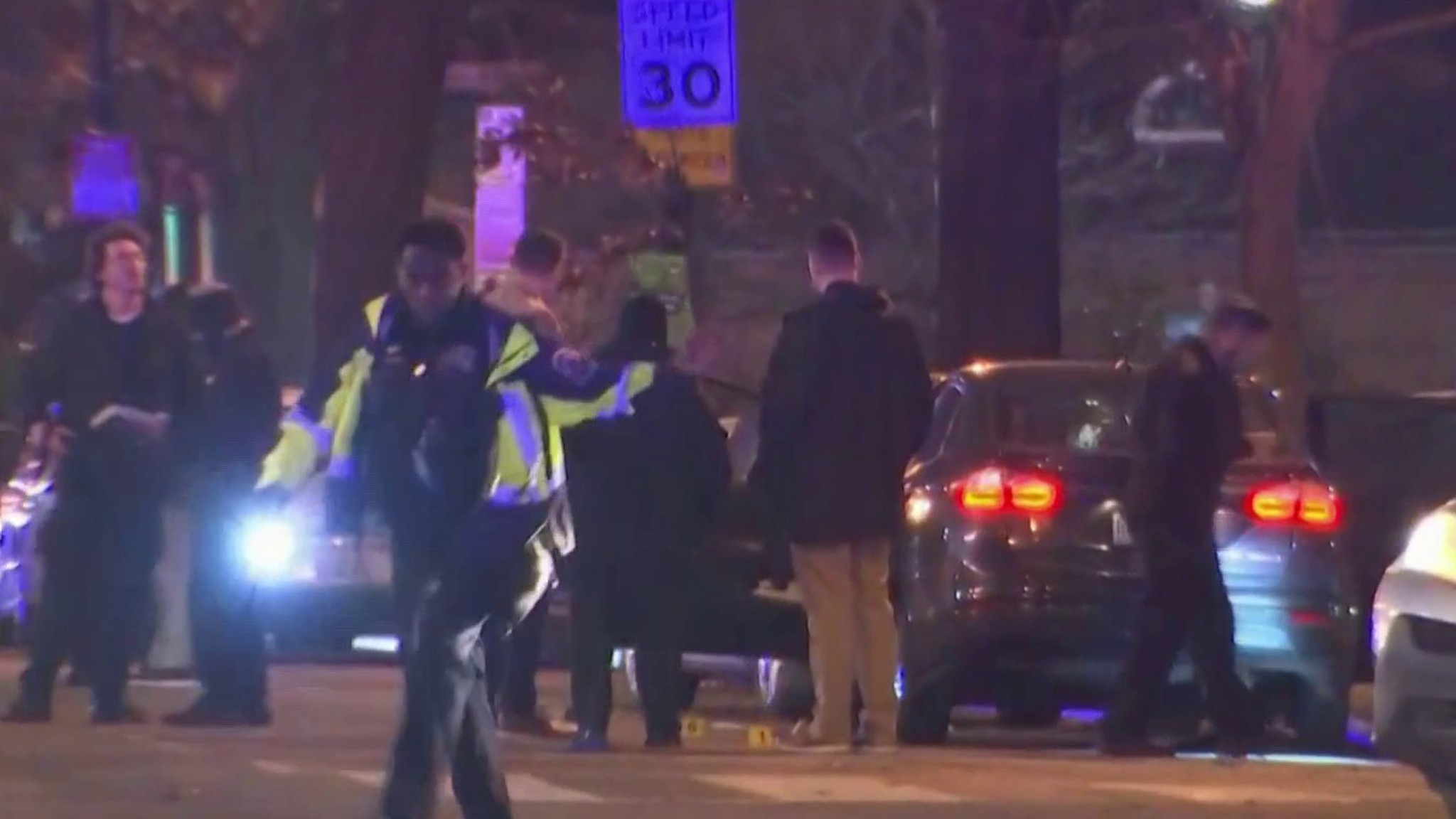 D.C. police arrested Joseph Fox, then, 27, of Capitol Heights, Maryland, days after the killing. He pleaded guilty in March to one count of second-degree murder while armed and two counts of assault with a dangerous weapon.

The plea called for a sentence of 14 to 21 years in prison. Fox was sentenced Friday to 21 years, to be followed by five years of supervised release, the U.S. Attorney’s Office for the District of Columbia announced.

Two children were inside the car when the shooting occurred. News4's Jackie Bensen spoke to detectives about the shooting.

Prosecutors say that on the evening of Jan. 19, Fox and Johnson were in a car parked near the intersection of Georgia Avenue and Euclid Street NW, with Johnson’s children in the back seat, when Fox shot Johnson at least four times. He then got out of the vehicle and shot her at least one more time before fleeing with the gun, prosecutors said.

Her children were not struck by the gunfire.

Police have said the killing was "domestic in nature."

Johnson was discovered shot inside the car, which was parked with its hazard lights, within sight of the main gate of Howard University.