Police reported the attack as a possible hate crime

Police are investigating a possible hate crime after a man pushed the Asian owner of a restaurant in Arlington, Virginia, to the ground and used racial slurs against her after he was confronted about skipping out on the bill.

On May 11, Arlington County Police said they had identified the suspect as 28-year-old Jordon Bevan after a "patrol officer recognized him from a previous interaction." Police have not yet made an arrest.

Bevan is wanted for defrauding an innkeeper, felony assault and battery.

Henry Kim and his mother own Bonsai Grill in Crystal City.

A customer ate about $70 worth of food and then walked out on May 4, they said. Together they followed him out and asked him to pay.

Kim's cellphone video shows the customer claiming to be on an emergency phone call. When Kim called 911 himself, he said the customer got aggressive and pushed his mother to the ground.

"When we got to the corner over there, that's when he started saying, like, racial slurs like, 'Get out of my face -----. You Asians have the coronavirus. I don't want it from you guys. Get away,'" he said.

Police said after the assault, the man ran toward Richmond Highway.

"When he pushed my mom to the ground, I was very scared. I was just worried for her at that moment, but I'm happy she's OK now," Kim said. "We're not here to bother anyone or hurt anyone. We're just here to make better lives for ourselves and help our children out." 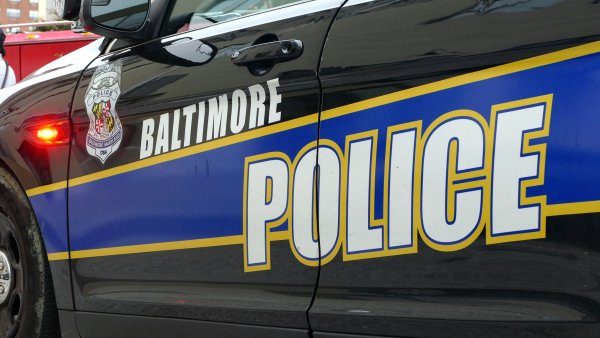 The attack was reported to Virginia State Police as a possible hate crime, Arlington police said.

Kim's mother suffered some scrapes on her arm, but she did not have to go to the hospital. She and Kim were hopeful police would be able to track down the man in the video.

This attack comes amid a rise in violence against people of Asian or Pacific Island descent nationwide. This week, an Asian business owner was attacked in Northeast D.C. and two Asian women in their 60s were attacked with a cinderblock in Baltimore.