The attacker ran away, according to the store's owner. Police have not made an arrest

An Asian business owner was attacked in his store Tuesday in Northeast D.C.

Chong Hu Lu, owner of Max Trading, said a customer was upset that he doesn’t allow opening items in the store.

The customer punched him in the face, Lu said. The attack was caught on surveillance video.

His wife, Cong Cong Hu, stepped in and tried to help, the surveillance video shows.

“I was so scared. What if the guy go crazy, have a gun or knife? I don’t know what would happen, so I’m so scared,” Hu said.

Lu had to go to the hospital, where he got 14 stitches. 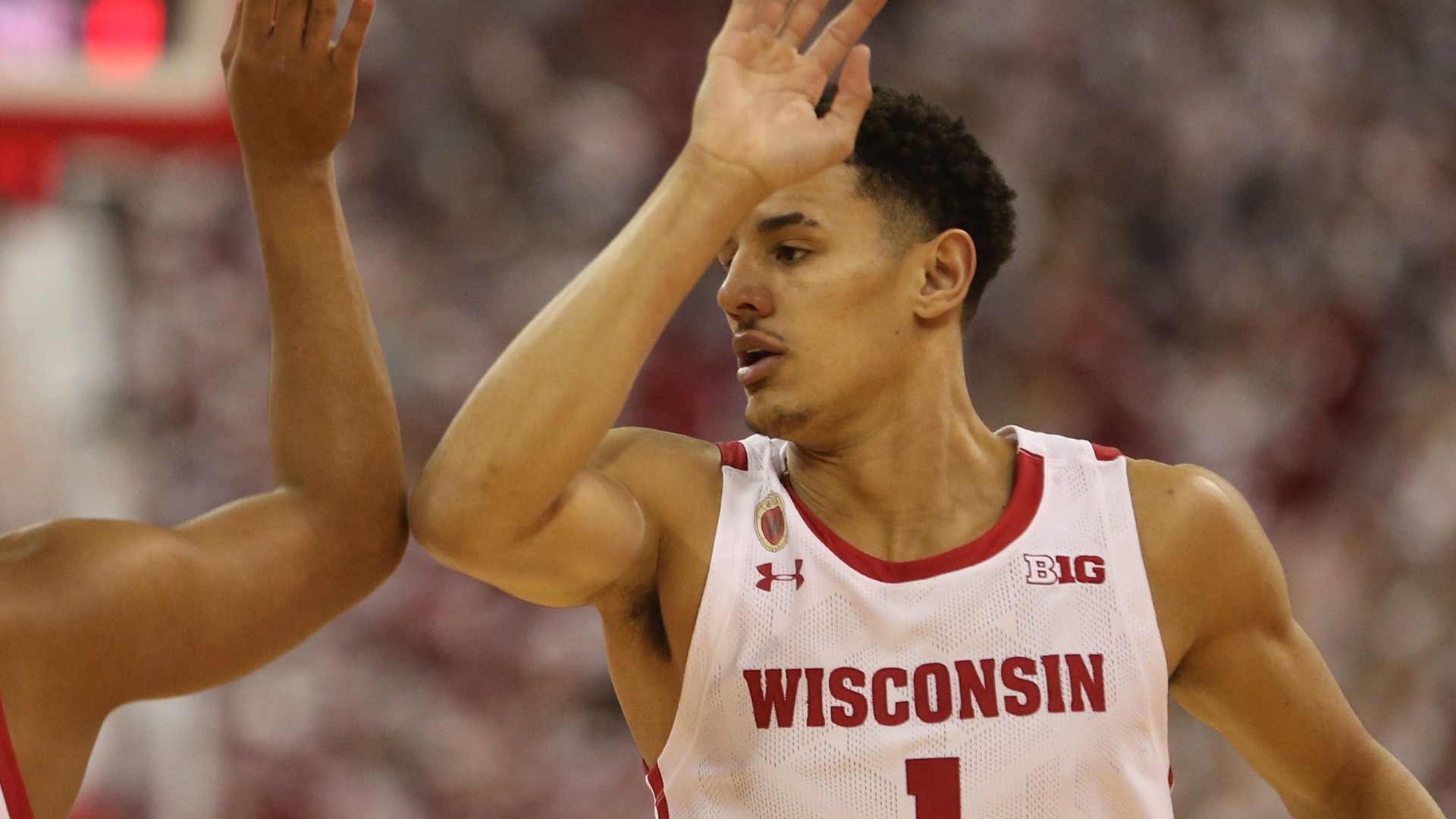 The family said the attacker ran away and has not been arrested.

Lu said he hopes to see police make an arrest and that he’s tired of seeing Asian Americans get attacked.

An investigation is ongoing, according to D.C. police, who said they are treating it as a possible hate crime.

The couple’s daughter told News4 she begged her parents to close the shop the next day, for fear of their safety.

Hu and Lu said they had no choice — they still have to make a living.

“I just don’t understand. I couldn’t sleep the whole night last night,” Hu said. “Why do they treat us like this? We didn’t do nothing wrong.”