The man accused of delivering heroin to an overdose victim at an Alexandria, Virginia, hospital has been arrested.

Michael "Flip" Filipowicz, 25, turned himself in to police Wednesday.

Police say the 24-year-old victim overdosed on heroin in Alexandria last summer, but first responders saved his life with the drug Narcan.

But less than a day later, the man overdosed again -- from inside a hospital room in the city.

Filipowicz allegedly signed in as a guest at the hospital and gave the patient the drug. He is expected to face a charge of conspiracy to distribute heroin.

Filipowicz and his partner, 20-year-old Dana Gotliffe, worked together to sell the drug to an overdose victim, Alexandria police said. 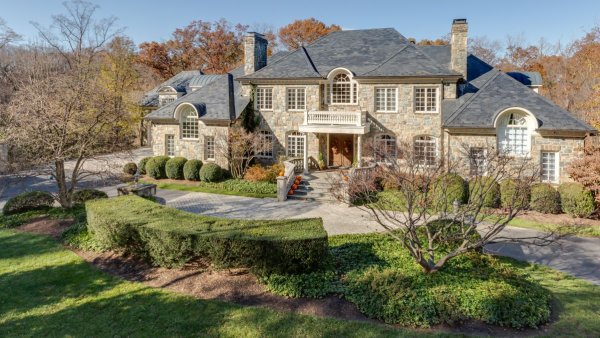 Gotliffe was previously arrested and will face the same charge.