Local School Districts Beefing Up Security Before Next School Year

In the wake of a series of nationwide school shooting tragedies, several local school districts are increasing security before the start of the 2018-2019 school year.

School board records and interviews conducted this month by News4 show Virginia and Maryland schools are deploying new safety equipment or security staffing during the upcoming summer break.

Fauquier County approved the hiring of 12 new school security guards. The hiring will begin July 1 and could include a number of retired law enforcement officers, according to the county sheriff’s department and school officials

The sheriff’s department has long deployed deputies to serve as school resource officers at the county’s high schools. The new security guards will help supplement the officers and will also be posted inside county middle and elementary schools. 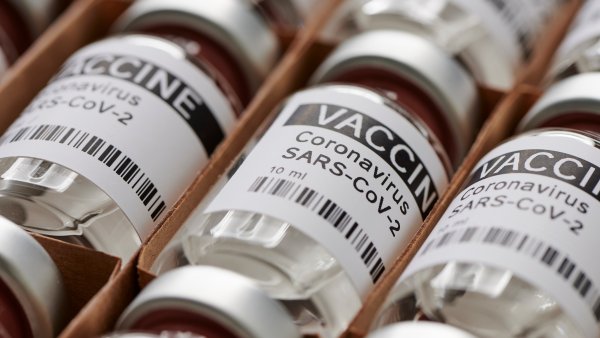 “Our goal is to make this happen before the start of the new school year,” said Fauquier County Sheriff Bob Mosier.

“This is a prelude to having school resource officers inside the elementary schools," Mosier said. "The community has been very vocal about (having) this.”

The security guards will be licensed through the state and will be armed, according to Mosier.

“The (system) scans the ID and instantly and automatically checks each entrant against a database of registered sex offenders as well as against a custom alert database created by each district or school,” according to a memo from Raptor Technologies.

Montgomery County Board of Education records said the school district is adding new security cameras at its elementary schools. The cameras will be deployed in large hallways and near bus lanes to better monitor students. The footage will be viewable and recorded inside the school district’s office of safety and security in Rockville.

His memo said $1.3 million in funding is being provided to fund the initial allocation of cameras in schools.

“The cameras will be used to monitor hallway traffic and to give principals a clear line of sight to what’s happening,” said school district Chief Operating Officer Andrew Zuckerman.

Montgomery County Public Schools also are planning to add a newer “access control system” to its school buildings. The systems include a camera and intercom at the front entrances of the buildings, but those systems are aging and need to be upgraded, according to the April memo from the superintendent.