Helen Marie Newsome, 26, is accused of breaking into a Landover home where the young boy was sleeping around 8 a.m. Saturday. Police say she had dated the boy's father, and they had recently broken up.

“I woke up and she was smothering me," Jacob Soliz-Amaya told News4. Police said the woman was also beating his head with a weapon. "While she was covering my mouth, I was thinking, and then I figured it out and then I [head-butted her].”

Bleeding and suffering from a head wound, Jacob escaped and ran to a neighbor's house for help. The neighbor called 911 and kept the boy until authorities arrived.

Police say Newsome managed to get away by jumping through a window.

She was arrested at her home later Saturday morning and charged with first-degree attempted murder.

"I'm assuming she was trying to hurt me the best way possible, and what better way to hurt a parent than to hurt their kid?" Jacob's father, Andy Amaya told News4. 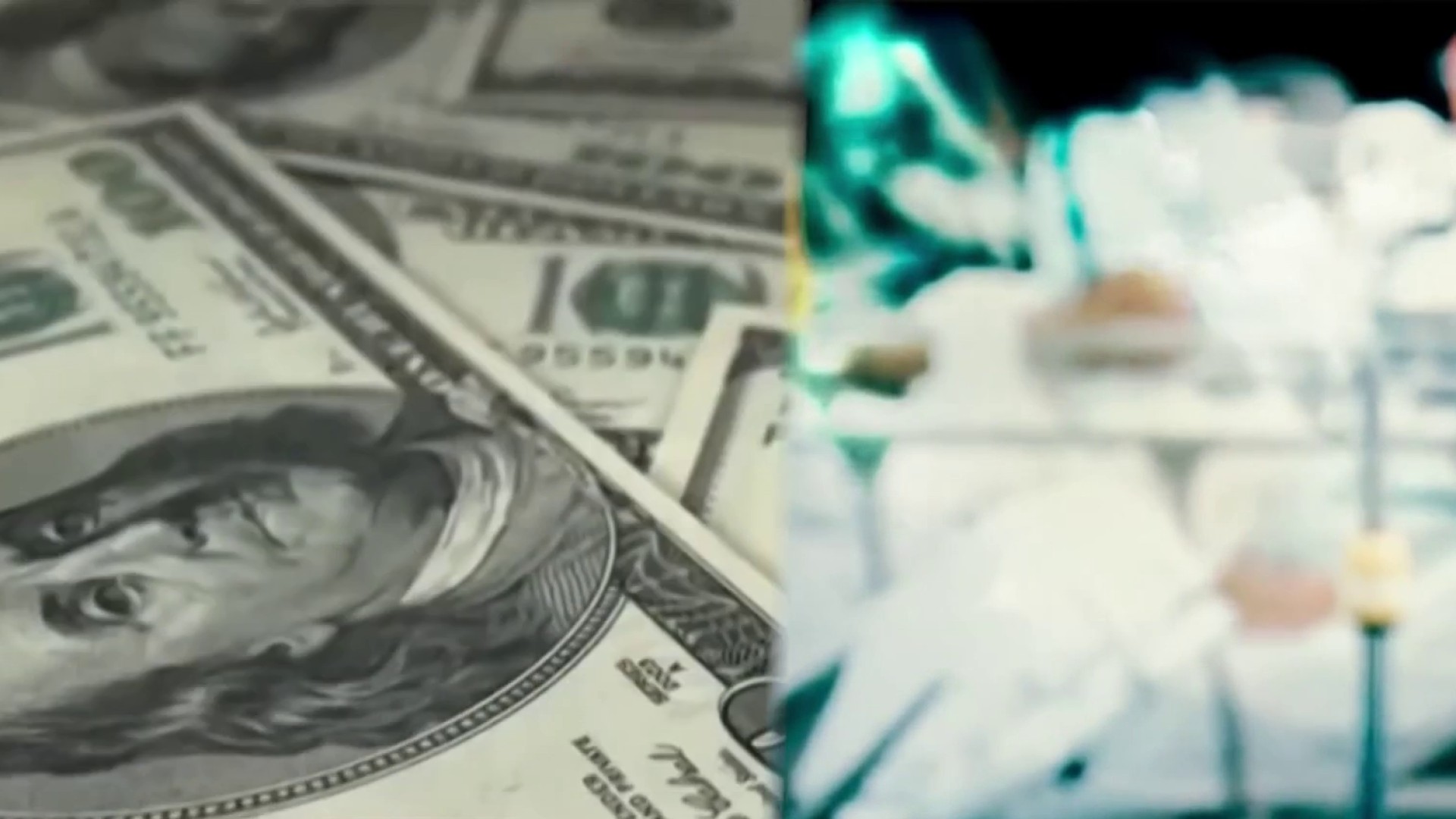 Working 4 your health 43 mins ago 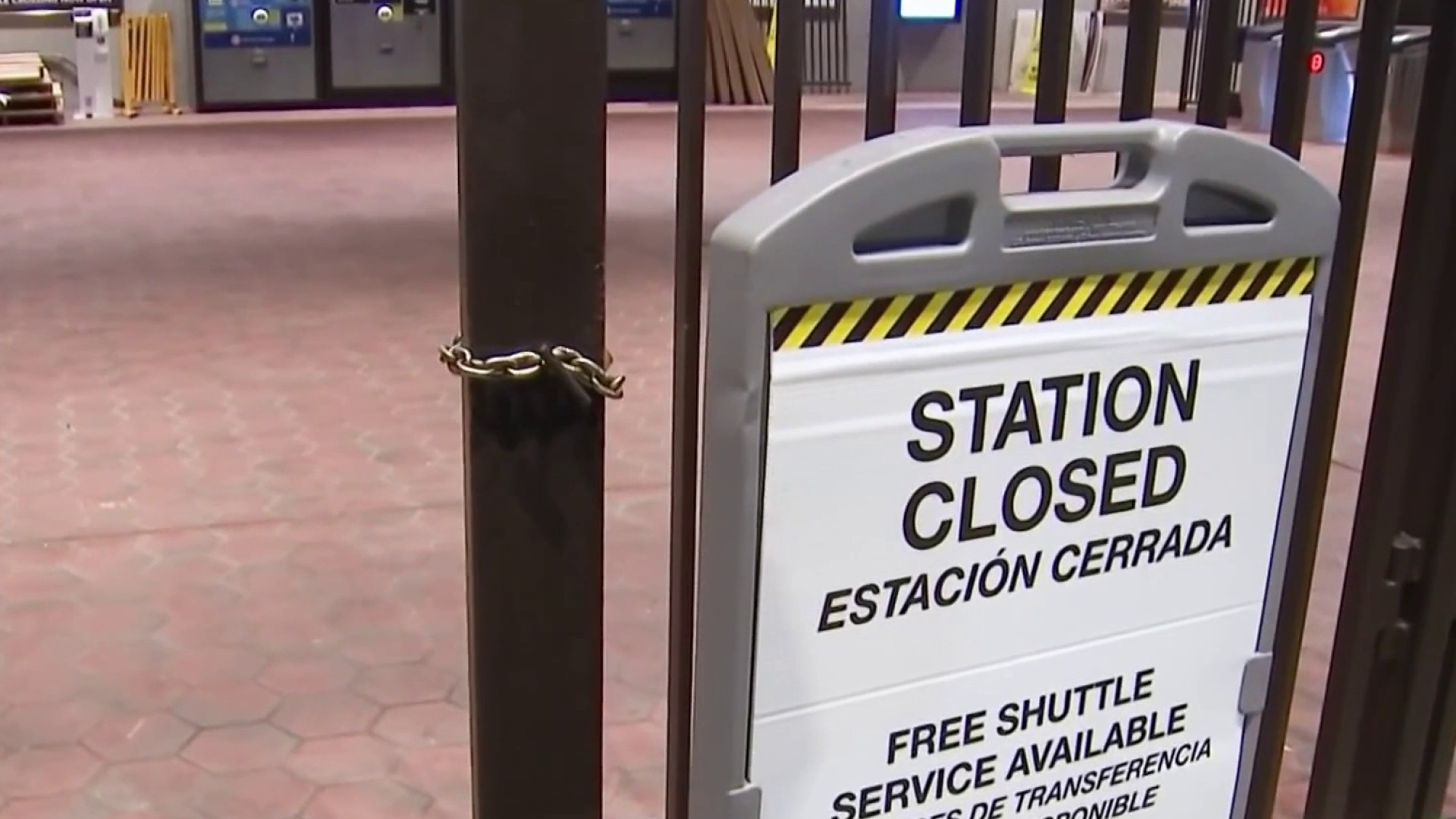 Jacob had to get eight stitches on his head and has since been released from a local hospital.

Check out video above of Jacob demonstrating the karate skills that he used to save his life.