NBA champion Kobe Bryant is being honored at the Smithsonian National Museum of African American History and Culture (NMAAHC).

The Lakers jersey Bryant wore during Game Five of the 2008 NBA Finals will be displayed in the “Sports: Leveling the Playing Field” gallery. The year marks the season in which the five-time NBA champion also won the league’s MVP award.

As a founding donor of the NMAAHC, Bryant’s jersey installation is a homecoming. The Kobe and Vanessa Bryant Family Foundation donated at least $1 million to the NMAAHC. 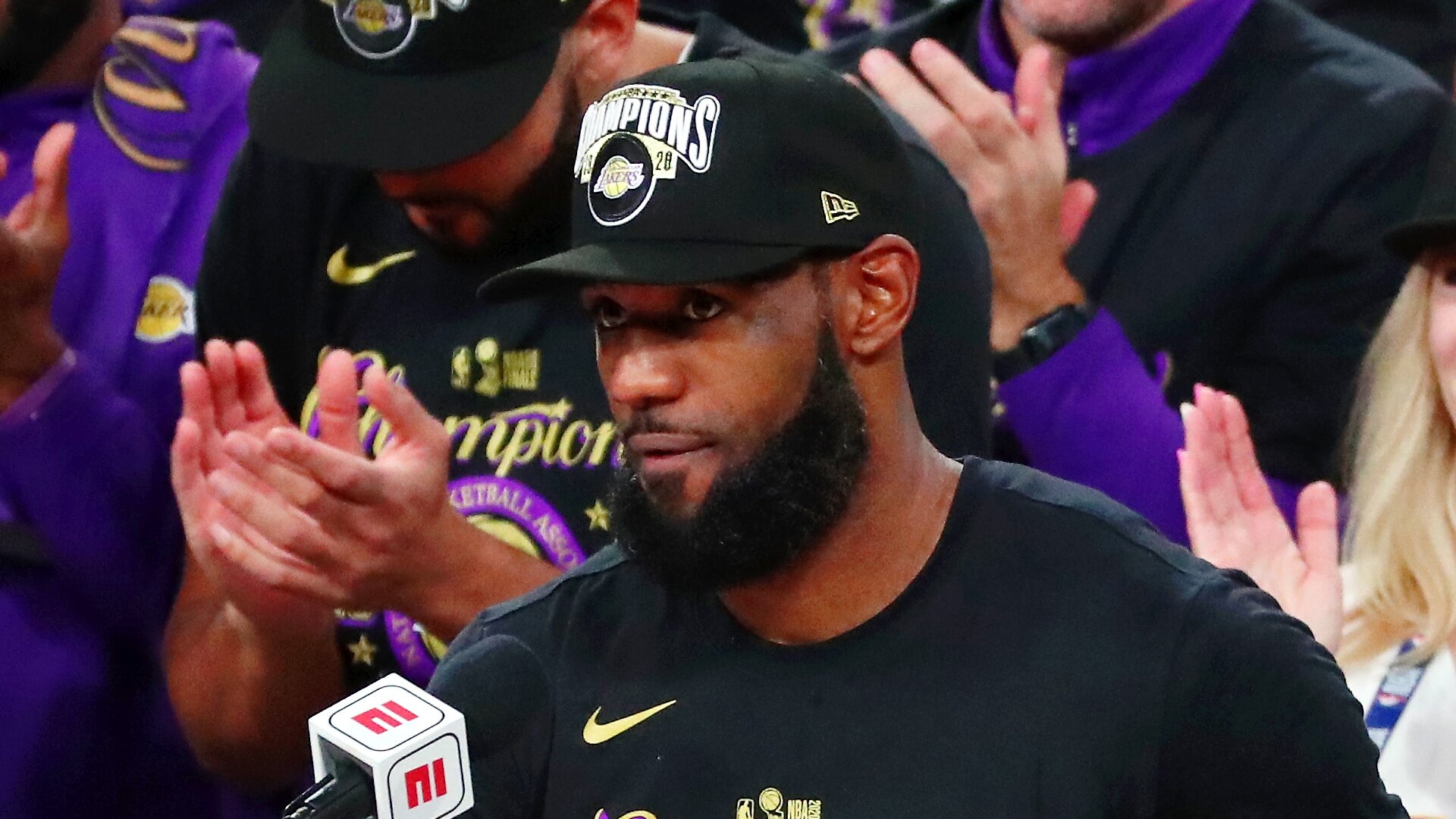 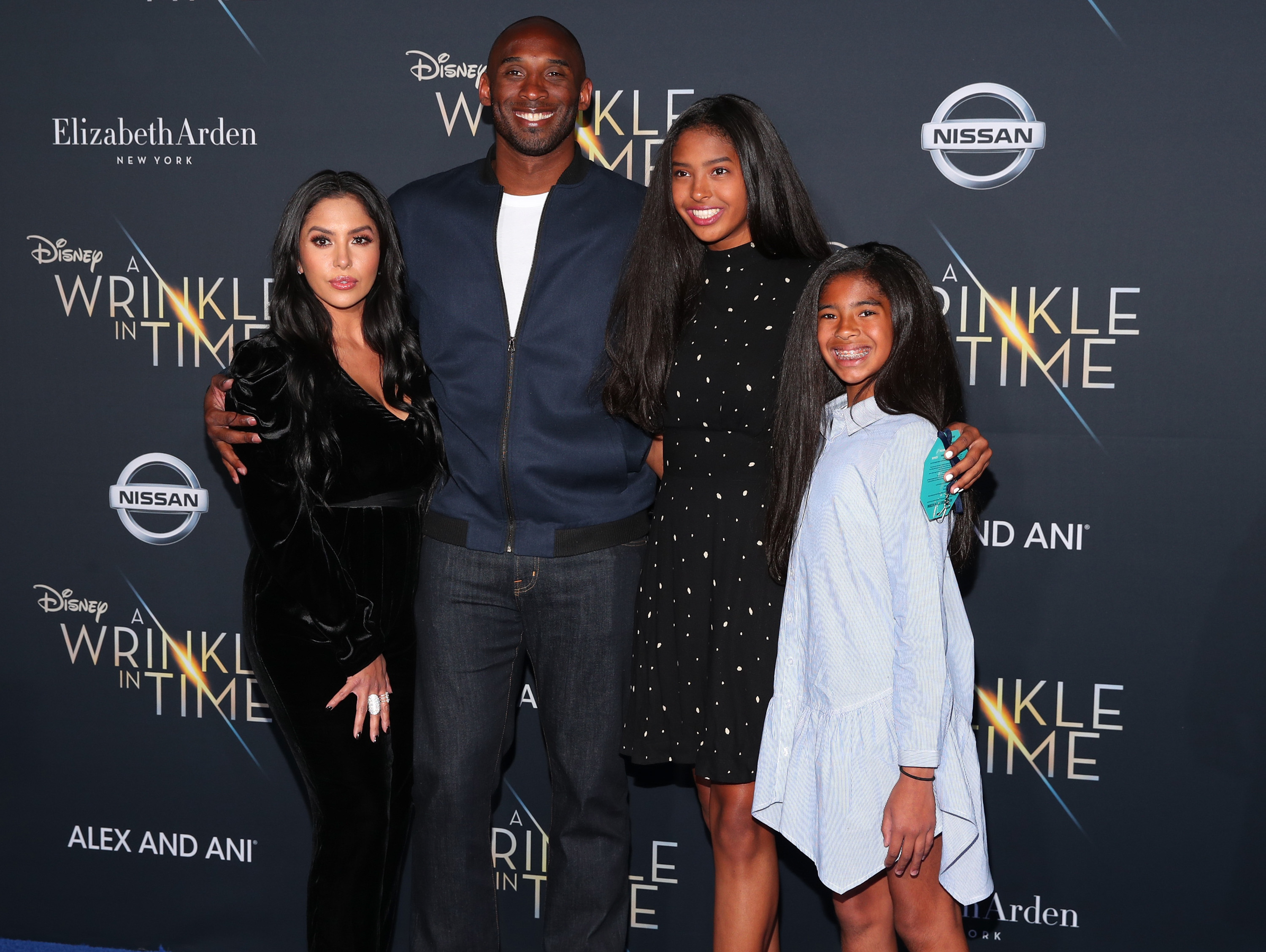 “There is no greater testament to this country than the stories in this building,” Bryant tweeted to his followers in 2016.

A year later, Bryant donated the 2008 jersey to the museum.

“Kobe’s contributions on and off the court are remarkable,” said Spencer Crew, interim director of the NMAAHC.

“As a founding donor, he understood the significance of this museum to the nation and the world. After postponing the March installation due to COVID-19, we believe now is the perfect moment in history to honor his memory by placing his jersey on view.”

Bryant spent his entire NBA career with the Los Angeles Lakers. There, he became a five-time NBA champion, earned the NBA MVP in 2008 and NBA Finals MVP awards in 2009 and 2010. He also won the Olympic gold medal in 2008 and 2012 with the U.S. men’s Olympic basketball team.

Bryant died in a helicopter crash on Jan. 26.