The vandalism occurred at three churches in Bethesda, Maryland

A juvenile has been arrested and charged after fires and vandalism at Maryland churches, officials announced Monday.

Two houses of worship were targeted over the weekend, and now the search is one for whoever is behind the crimes. News4's Derrick Ward reports.

Security camera video of the fire set July 10 at St. Jane De Chantal Parish shows the reflection of the flames in a window from some torched pews and the white flashes from a special fire alarm system to warn hearing impaired people of danger. 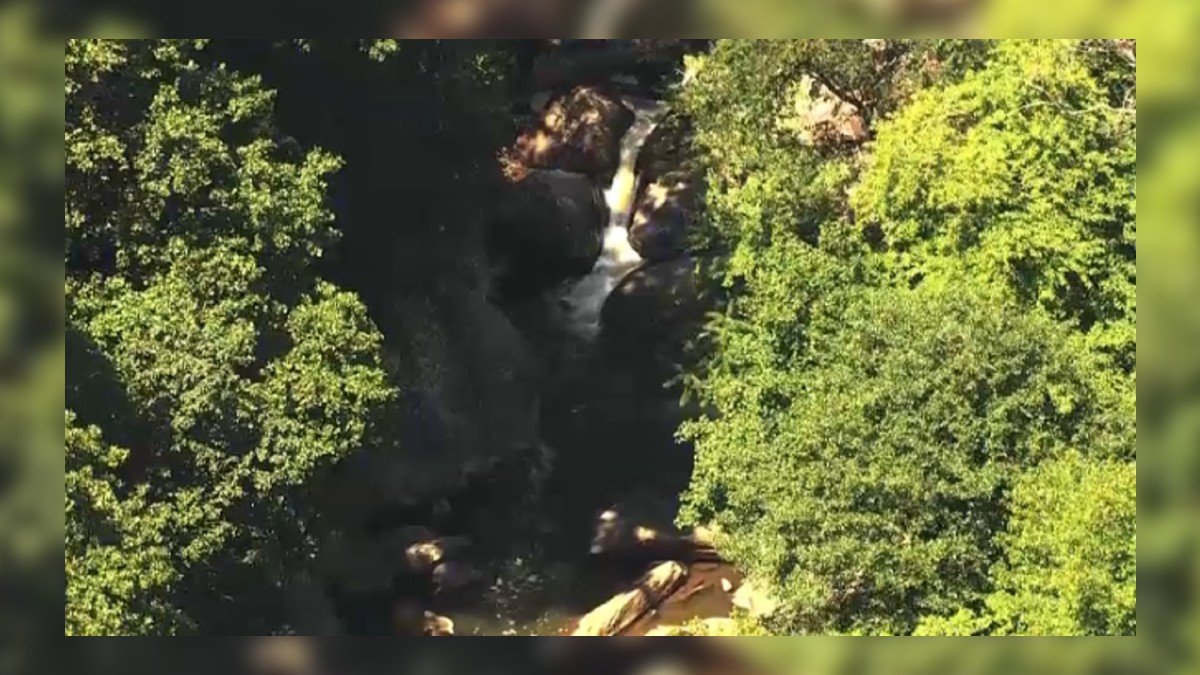 Child Pulled From Water After Being Swept Away, Lodged Against Waterfall in Maryland 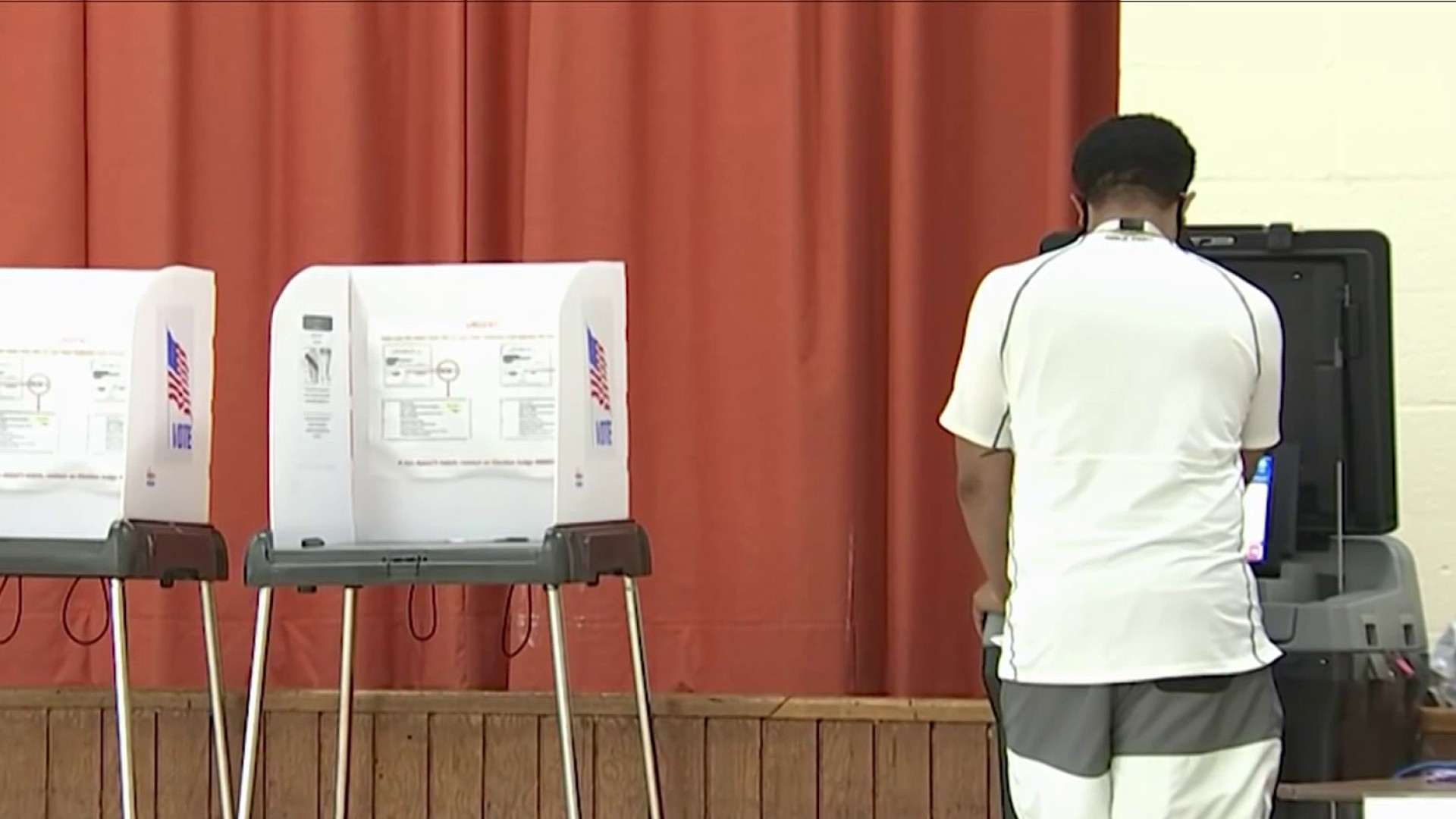 On the same weekend, two other nearby churches were targeted: an attempted arson at the North Bethesda United Methodist Church and broken tombstones at the Wildwood Baptist Church.

No motive behind the incidents could be learned immediately. There was no ongoing threat to the community, Piringer said.