A Methodist, Baptist and Catholic church were vandalized over the weekend in Bethesda, Maryland

Authorities are investigating arson and vandalism of three churches in Bethesda, Maryland, that occurred over the weekend. The initial investigation showed that someone forced entry into two of the churches before setting a fire and vandalizing various areas, police said. One of the churches was not set on fire.

The first incident happened at North Bethesda Methodist Church at about 1:30 a.m. Saturday, according to the Montgomery County Fire and Rescue Service, causing about $1,000 dollars in damage.

"They came in, and most of it was what I would call mischief, which was dumping stuff out on the floor and that kind of stuff. There were attempts to start fires," Pastor Joye Jones said.

Investigators also found damaged headstones and broken wood pieces scattered around at nearby Wildwood Baptist Church on Saturday morning. Wildwood Baptist is about a three-minute walk from North Bethesda Methodist Church. There was not a fire reported at the church.

St. Jane Frances De Chantal Parish was vandalized at about 2 a.m. Sunday. Several pews in the main church area were set on fire, the fire department said. Damages are estimated at about $50,000.

St. Jane Frances De Chantal Parish is a Catholic church with "a community of 1,900 families, whose purpose is to enable its members," according to its Facebook page. Sunday Mass was moved to Christopher Hall on the church campus.

“It seems like, I don’t know, a reflection of our times that we live in,” a St. Jane's parishioner said. “Makes me think that despite people trying to inflict their feelings, that we will persevere."

North Bethesda United Methodist Church is located on Old Georgetown Road, less than a mile away and on the same road as St. Jane's.

Worshipers of the St. Jane Frances De Chantal Catholic church attended Mass in alternate location after an overnight fire at the church. Authorities are investigating the fire as arson. Derrick Ward reports.

In a statement, the spokesperson for the Roman Catholic Archdiocese of Washington said: "The St. Jane parish is gathering today, as always, in worship and celebration, and we will pray especially for those who felt compelled to act out in a way that so disrespects our faith and our family."

This is an ongoing investigation, and the police are looking for more information.
The Montgomery County arson tip line is 240-777-2263.

The congregation at North Bethesda Methodist Church was asked to pray for those responsible.

“Things are a mess right now in this world and this community, and we all need the peace," Jones said. 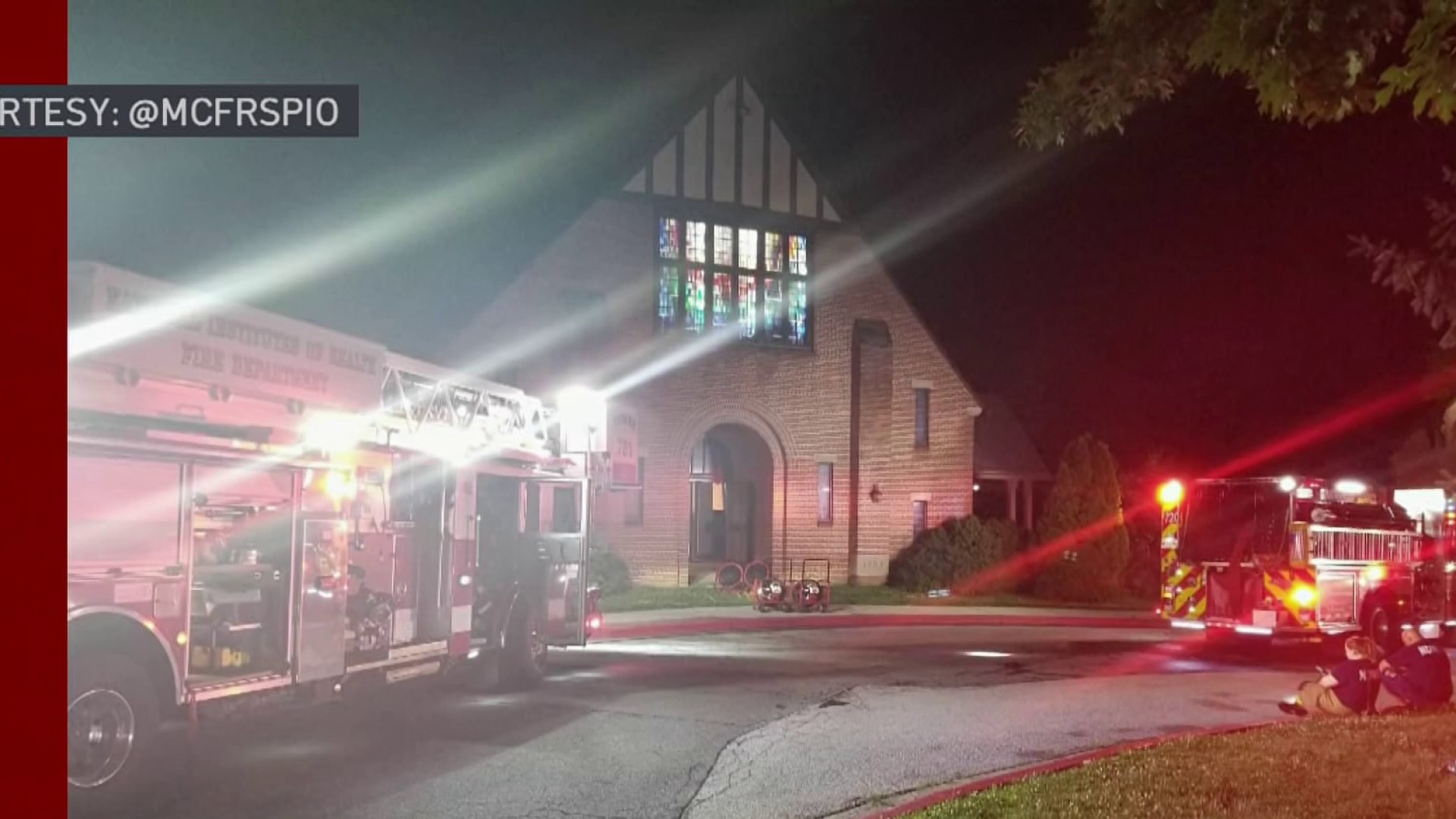 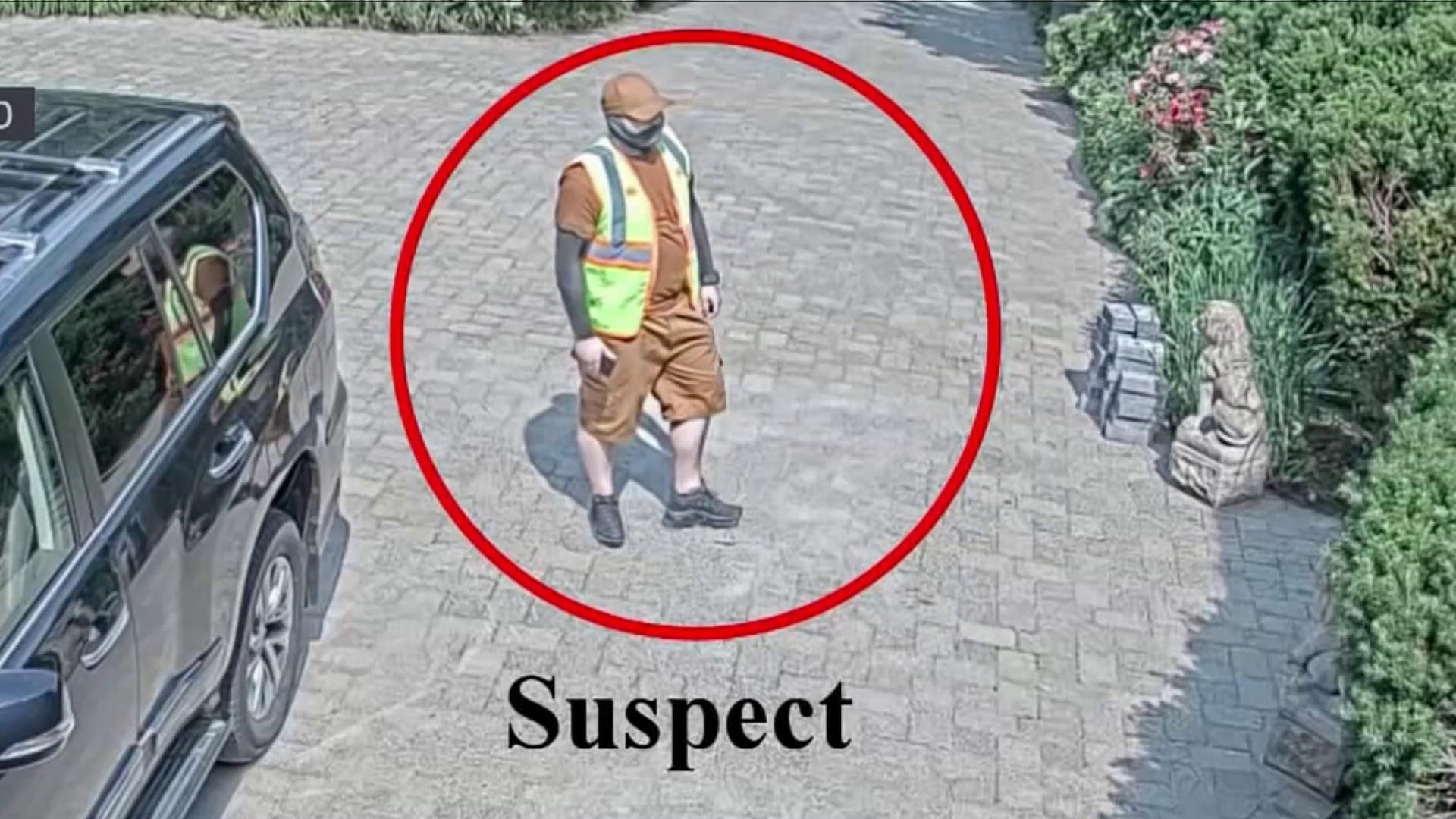