Justice Department to Target Gun Trafficking in DC, 4 US Cities

The U.S. Department of Justice announced plans Thursday to target gun trafficking in D.C. and four other American cities.

The effort will include stepped-up enforcement in so-called supply areas — cities and states where it’s easier to obtain firearms, which are later trafficked into other cities with more restrictive gun laws.

“We all know our job is to go after those who pull the trigger,” Monaco said outside the Bureau of Alcohol, Tobacco, Firearms and Explosives. “… But our job is also of course to go after the sources of those guns, the corridors that they travel in and the networks that feed those guns to the places where they are doing the most violent crime and that is what this series of strike force efforts is all about.”

Authorities have also embedded federal agents in homicide units of police departments across the U.S., have been deploying additional crime analysts and are conducting fugitive sweeps to arrest people who have outstanding state and federal warrants for violent crimes.

Garland said he hoped the Senate would confirm the head of ATF, to help front the federal effort against gun violence. 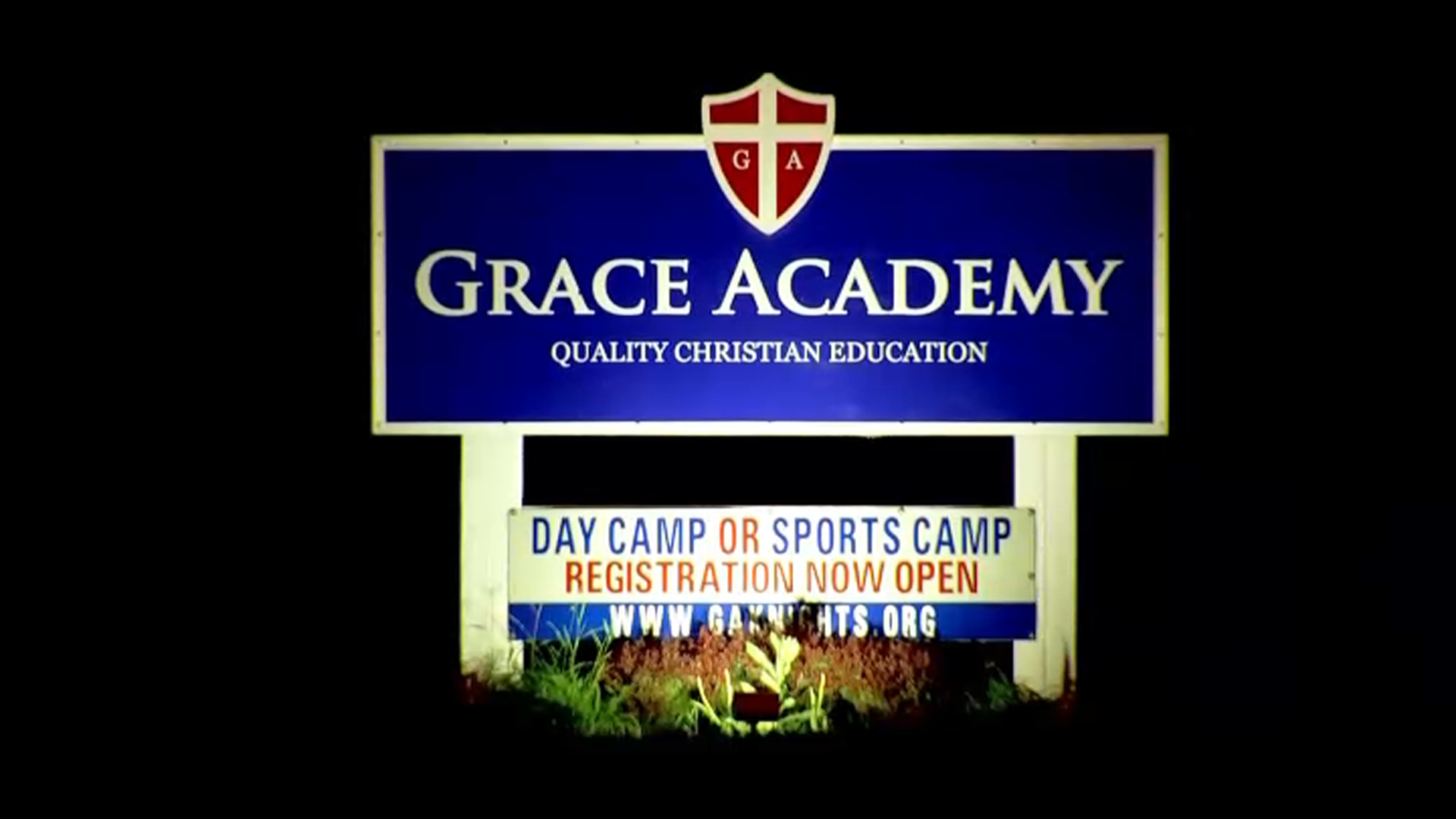 The nomination of David Chipman has been stalled as Republicans and the National Rifle Association work to sink it. Chipman is a two-decade veteran of the ATF who served as an adviser to a major gun control groupand would be the first formal leader since 2015.

“As you all know, ATF is on the front lines of our efforts to battle gun violence,” Garland said during a visit to the agency's headquarters. “We are very hopeful that the Senate will soon act."

Violent crimes, particularly homicides and shootings, are up in many cities around the country, and the Biden administration has sought to aid communities hamstrung by violence. But the initiative begun this week differs from other recent federal efforts to address violence, because it is not sending agents or prosecutors into cities with crime spikes. Justice officials say the strike forces are targeted prosecutions meant to be a longer-term effort to combat gun trafficking.

There is no federal gun trafficking law, so federal agents often must rely on other statutes, like lying on a firearms purchase form, to prosecute gun trafficking cases or stop straw purchasers, people who buy weapons legally to then provide them to others who can’t legally have them.

Officials hope the new plan will mean federal prosecutors in some of the supply cities will be more likely to bring charges in those cases.

But if the effort sounds familiar, it is. In 2017, Chicago police, federal agents and prosecutors launched a similar initiative — the Chicago Crime Gun Strike Force — to try to stem the flow of illegal firearms in the city and curb rampant gun violence.

The Justice Department said that strike force was formed in response to a surge in firearm violence and its work is continuing, but it has been focused locally in Chicago on reducing violence and not on gun trafficking from other jurisdictions that put the guns in the hands of criminals. That’s been the case with similar gun task forces, too, including in New York.

“These previous approaches generally surged resources to specific areas, without a sustained focus on cross-jurisdictional trafficking,” the department said. “Now we are formalizing and standardizing coordination between districts. This strategy is focused on trafficking — keeping firearms out of the hands of those who will pull the trigger.”

While crime is rising in many U.S. cities, violent crime overall remains lower than it was a decade ago or even five years ago.

Experts say this year’s spike in crime defies easy explanation and point to a number of potential causes, including the coronavirus pandemic, worries about the economy and large gatherings after months of stay-at-home orders.