Some tweets were funny; others were threatening to superintendent and his family

The superintendent of schools in Montgomery County, Md. said he -- and his family -- were the subject of "offensive and disturbing" tweets this week as he was deciding whether to cancel school for a snowstorm.

Superintendent Joshua Starr said he started getting tweets as soon as the weather forecasts called for snow in the D.C. area Sunday, Monday and Tuesday.

"Some of these tweets were clever, funny, and respectful, pleading for me to cancel school so they could sleep in or have more time to do their homework," Starr wrote in an open letter to parents Friday. "Many of these tweets, however, were offensive and disturbing."

Some of those latter tweets were threatening and some referenced Starr's family. "There was rampant use of racial epithets and curse words," Starr wrote.

Some of the tweets disturbed Starr's staff so much that they reported them to school principals and the county school's security team. "This may seem like an overreaction to some, but it is our legal responsibility to do so, and we take it very seriously," the letter read.

Starr advised parents be aware of what their children are up to, especially regarding social media. 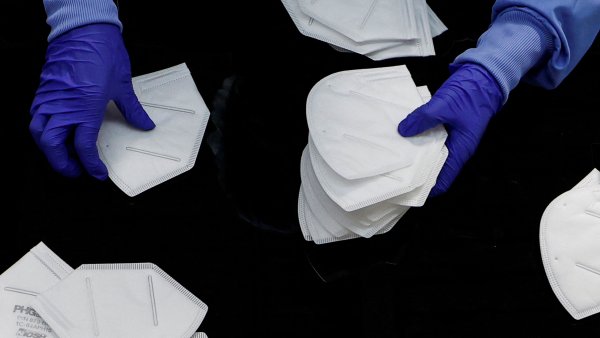 "Talk to your kids. Make sure the computer is in a public space. Make sure you know your kids password. Know their friends and constantly talk to them," Starr told News4 Friday.

The letter is lengthy, calling on parents to stress civility on social media with their children and discussing the ramifications that wait for students who misuse social media.

"I’d like to think that [students] wouldn’t post such things if they understood the consequences of their actions or if they knew that I’m legally responsible for reporting threats to the police and to their parents," the letter reads. "I’d like to think they wouldn’t post such things, especially if they understood that these posts are permanent and can follow them and impact college acceptances, job opportunities, and future relationships."

He points out that students under 13 should not use social media, because that is a violation of the terms of use of most major social media sites.

And he also says in it that his own children do not yet have internet access, "but I am already imagining what it will be like when they do."

In the end, Montgomery County schools were closed both Monday and Tuesday.