The 911 caller who reported a fatal Virginia crash in which a utility pole split in half told News4 he is concerned about the emergency response time.

A 2004 Hyundai Elantra crashed sometime overnight in the area of Old Ryan Road and Croson Lane in Ashburn. A long line of black skid marks can be seen on the pavement leading into where the road curves.

"I just slowed down a little bit ahead of the curve and I noticed the skid marks and what looked to be a car on its side up against the telephone pole."

He said the car was off the road and so mangled it wasn't immediately clear that it was a car. Some passing vehicles continued to drive by the scene.

"I didn't see any smoke, any steam, any sign that it could have happened anytime recently," Stevenson said.

Stevenson stopped and called 911 at 5:49 a.m. Along with another passerby, he looked into the car and discovered the body of the driver, 20-year-old August Krier of Herndon. 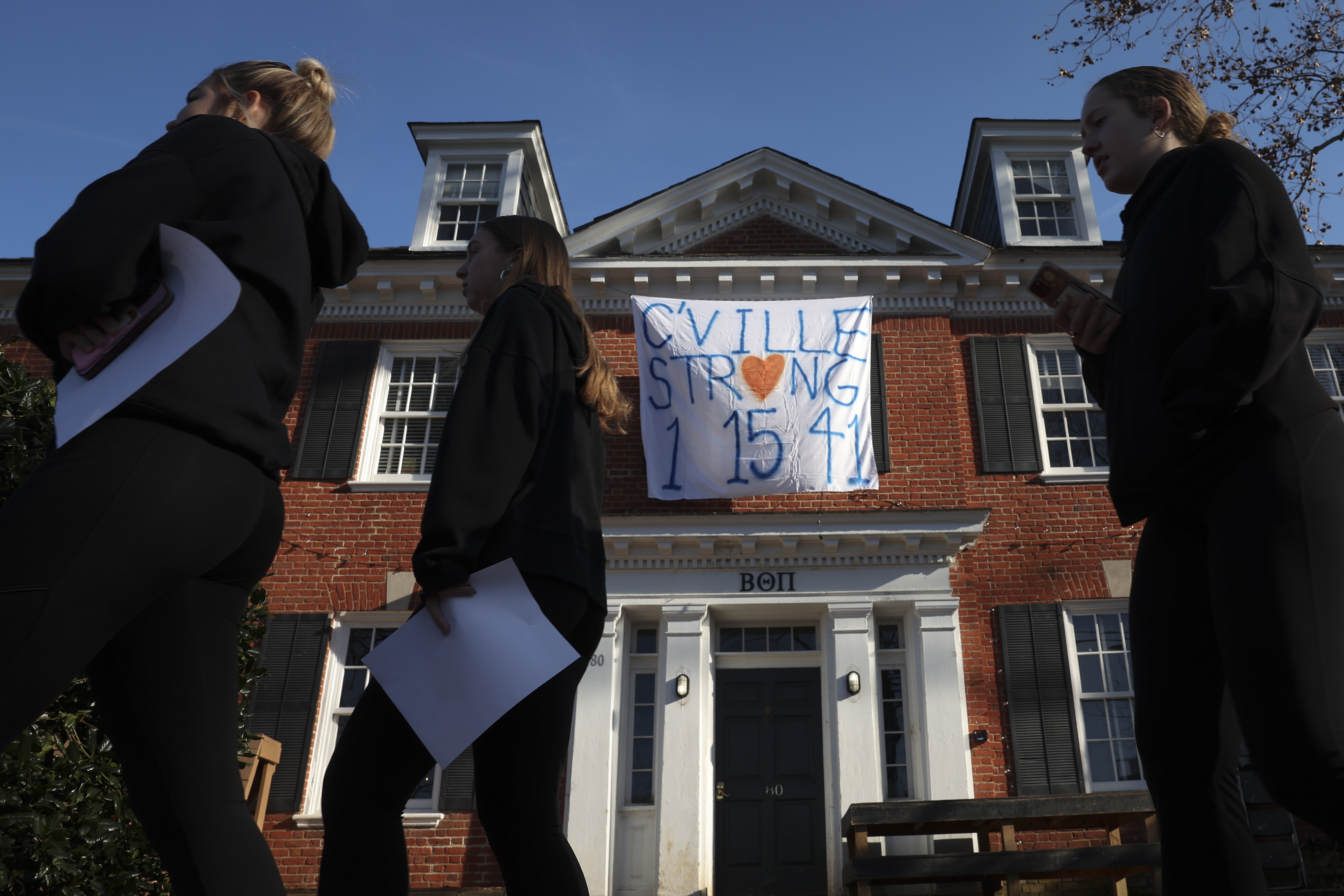 University of Virginia 1 hour ago

Stevenson says it was another 15 minutes before emergency crews arrived at the scene, even though the nearest fire station is only a half-mile away. According to the Loudoun County Sheriff's Office, rescuers arrived at the scene 14 minutes after the first call, but it took dispatchers almost nine minutes to relay the message to rescuers, the Northern Virginia Bureau's David Culver reported.

"They were asking me could I make out the license plate, what color was the car, and I said, You need to dispatch somebody," he said. "It just seemed like it was a lot of questions they could have been asking me after the fact."

A spokesperson with Loudoun County Fire and Rescue said they generally aim for a response time of 10 minutes or less in suburban areas.

Police are working to determine where Krier was last seen to help pinpoint a time for the accident. They believe it may have happened about four hours before Stevenson found him.

Stevenson worries that in other situations, such a response time could cost someone their life.

Utility crews have been called to the scene to repair the pole. The road was closed to traffic until about 1:30 p.m.