Hundreds of people were gathering Wednesday afternoon in front of the D.C. offices of the Wisconsin and Ohio governors as part of a worker solidarity rally to show support for workers who are battling to retain their collective bargaining rights.

According to the AFL-CIO's D.C. website, workers, students and community and religious "allies" were to demonstrate from 12:30-1:30 p.m.

The demonstrations were taking place at 444 North Capitol Street NW between D and E streets. U.S. Representative Donna Edwards (D-Md.) could be seen at one point addressing the crowd. 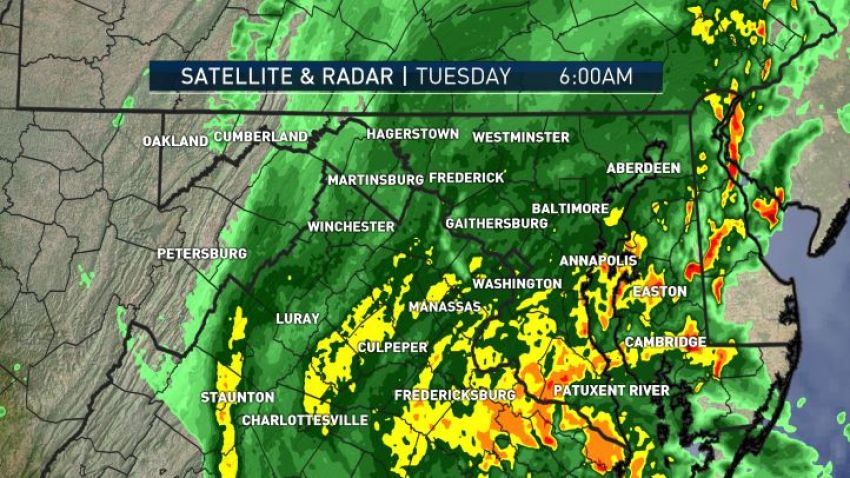 According to a Facebook event page, the starting point of a march associated with the event started in front of the offices of Koch Industries (600 14th St. NW).

Meanwhile, a prank caller pretending to be billionaire conservative businessman David Koch was able to have a lengthy conversation with Wisconsin Gov. Scott Walker about his strategy to cripple public employee unions, the governor's office confirmed Wednesday.

On the call, Walker joked about bringing a baseball bat to a meeting with Democratic leaders, said it would ``be outstanding'' to be flown out to California by Koch for a good time after the battle is over, and said he expected the anti-union movement to spread across the country.

Audio was posted on the Buffalo Beast, a left-leaning website based in New York, and quickly spread across the Internet.

Democrats ripped Walker's comments on the call on the Assembly floor Wednesday morning, saying they had nothing to do with his assertion that legislation stripping public employees' collective bargaining rights is needed to help solve a looming budget deficit.

``That's why we must fight it! That is why people must come to the Capitol and fight this!'' Rep. Jon Richards of Milwaukee yelled as thousands of protesters inside the rotunda roared in approval.
``This isn't about balancing the budget, this is about a political war.''

Walker spokesman Cullen Werwie confirmed Walker took the call, which will only heighten widespread suspicions that brothers David and Charles Koch are pulling strings in Wisconsin's battle as part of a conservative agenda to limit the unions' power.

The governor's plan would take away the ability of state and local public employees to collectively bargain for working conditions, benefits, or any other than their base salaries. Unions could not collect mandatory dues and would face a vote of its members every year to stay in existence.

The plan has set off more than a week of demonstrations at the Capitol, and prompted Wisconsin Senate Democrats to flee the state to block its passage. Similar ideas are being pushed in some other states with Republican governors.

The man pretending to be Koch said, ``You're the first domino.''

The brothers own Koch Industries, Inc., which is the largest privately-owned company in America and has significant operations in Wisconsin. Its political action committee gave $43,000 to Walker's campaign, and donated heavily to the Republican Governors' Association, which funded ads attacking Walker's opponent in last year's election.

The Kochs also give millions to support Americans For Prosperity, which launched a $320,000 television ad campaign in favor of Walker's legislation on Wednesday and already has a
website, standwithwalker.com, where more than 60,000 have signed a petition supporting his plan.