Working at the White House is paying off . . . for some

Working at the White House is paying off . . . for some of the president's staff.

The White House submitted its annual report to Congress this week, and it included the salaries of every White House employee. The highest salary: $172,200. The lowest salary: $36,000.

Twenty-two of the president's aides maxed out at the top of the pay scale, including Chief of Staff Rahm Emanuel, Director of Speechwriting Jonathan Favreau, Press Secretary Robert Gibbs and Senior Adviser Valerie Jarrett. 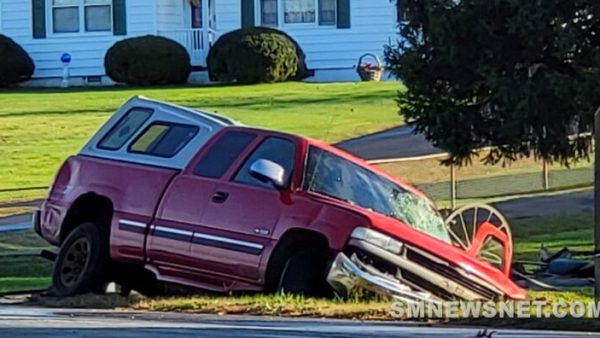 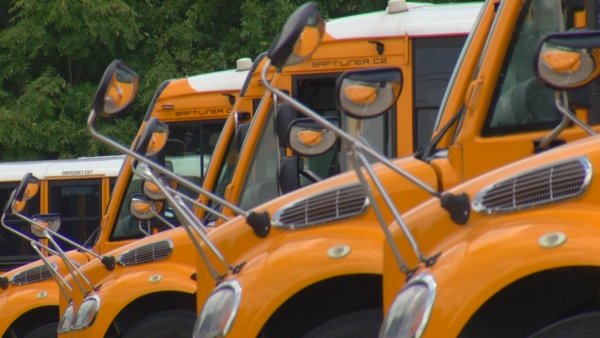 Then there's Darienne Page. As the West Wing receptionist, she will take home $36,000 in 2009. That averages out, assuming Ms. Page has a 40-hour work week, to $18/hour. She's not the only one at the bottom of the food chain; the volunteer coordinator, a handful of staff assistant, and correspondent analysts make the same salary. You have to start somewhere, right?