At the time of his conviction, a judge told Abdul Muzikir that he would “die in prison.”

More than 40 years ago, Abdul Muzikir was one of 12 gunmen who seized three buildings in downtown Washington, D.C. and held 149 hostages over two days.

The men were following the orders of Hammas Abdul Khaalis who wanted to bring attention to the murder of his family in a building on 16th street in 1973.

For 39 hours, D.C. residents watched and waited as negotiators bargained to free the hostages. Muslim ambassadors from Iran, Egypt and Pakistan worked with police to convince the gunmen, all Hanafi Muslims, to surrender.

Muzikir, one of the gunmen, is now living with his wife and daughter in Silver Spring, Maryland.

At the time of his conviction, a judge told Muzikir that he would “die in prison.” 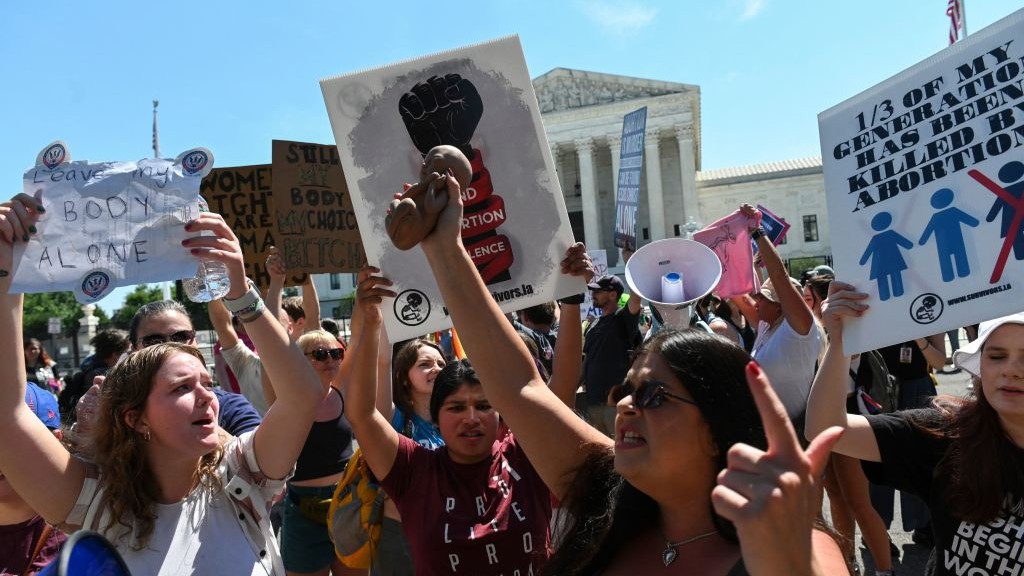 One of those wounded in the siege was Robert Pierce, an aspiring lawyer who was left paralyzed.

Pierce's son, Steve, says he has mixed feelings about the gunman's release.

“I don’t bear any animosity towards Abdul, I don’t really know anything about him other than what i have read in the newspapers like everyone else, I am not looking for vengeance against him, but i would like to see that he has reflected on what he has done," Steve said.

Judge Peter Krauthamer wrote in the ruling that Muzikir has never expressed any remorse for shooting four people, but that had no bearing on the decision to order his release with time served.

The judge said Muzikir meets the standards for compassionate release because he is older than 60 and has served at least 20 years in prison. Muzikir has also met the required standard proving he is not a danger to the community and that the chances of him re-offending in any way are extremely low.

The judge also said Muzikir's record and prison history show he has been rehabilitated and is no longer dangerous. Muzikir obtained a college degree while incarcerated and has held a job in prison since 1983.

“Mr. Muzikir has no prior convictions to the underlying offense and he participated in the takeovers in the name of Mr. Khaalis and at his direction, as part of a group. Furthermore at the time, Mr. Muzikir was an impressionable 22 year old, attracted to a bigger cause or ideology and still on the precipice of full maturity."

Steve Pierce says if there is one thing he would like to see is some remorse or an apology from the man who shot his father.

“What I would like to see happen is that he apologizes for what he did, expresses remorse, and the judge looks at this record and decides that he is not a further threat," Steve said.

The judge’s ruling said the family of Marion Barry did not oppose the release, but the family of the security guard who was shot, Mack Cantrell, did.

According to the ruling, Muzikir will be living in Silver Spring with his wife. He was released on April 15 and is on supervised probation for the next five years.

Correction (May 21, 2022): The spelling of Abdul Muzikir's name has been corrected in this article.