In light of the coronavirus pandemic, Virginia's governor asked Liberty University President Jerry Falwell Jr. on Wednesday to reconsider his decision to welcome students back to the Lynchburg campus this week after their spring break.

Speaking at a news conference in Richmond, Gov. Ralph Northam criticized Liberty, which is among the nation's largest and most prominent evangelical colleges, as sending “mixed messages” about COVID-19. The illness has crippled economies, forced restrictions on the movement of millions of people and swamped health care systems. 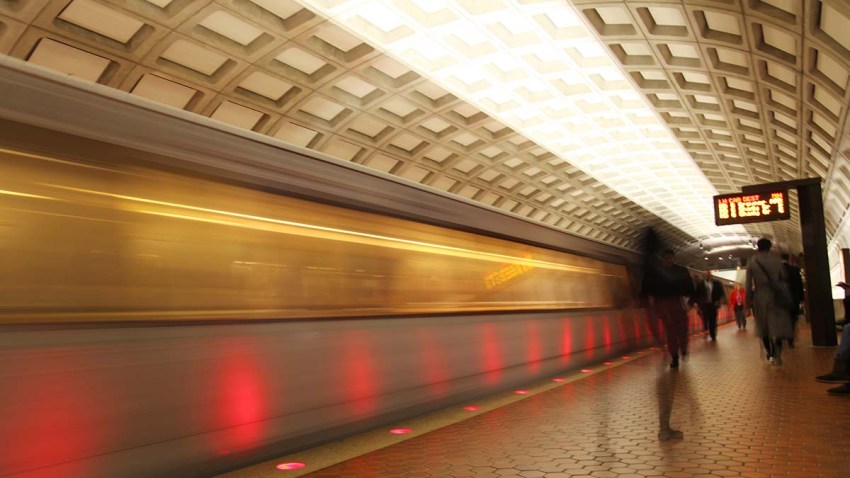 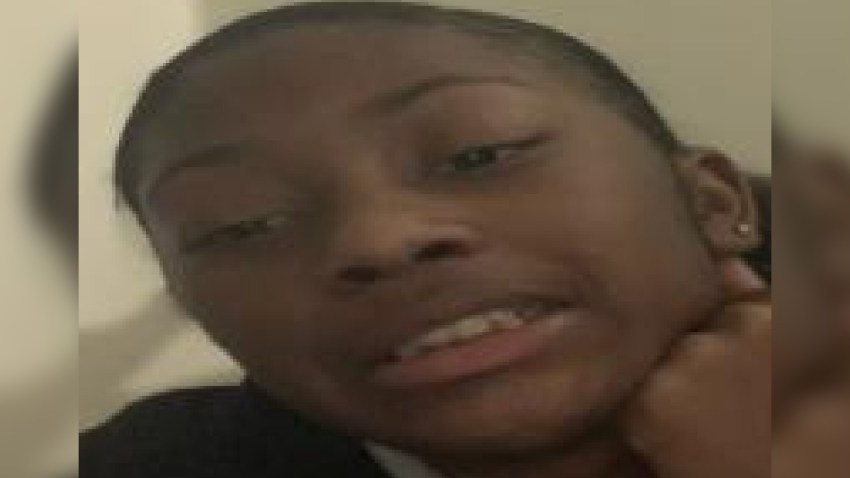 However, residential students were told they were “welcome” to return to campus, according to an email sent to students. The move was at odds with many other institutions of higher education, including the University of Virginia in Charlottesville, which has said only students who have “no other options” can remain on campus, and William & Mary, which closed its residence halls.

“I would suggest that President Falwell look to the actions of the leaders of Virginia’s flagship universities for how to set a strong example in this health crisis and to please reconsider his message that invites and encourages students to return to campus," said Northam, who is a doctor.

In a statement that accused Northam of making “false accusations,” the university said it was in compliance with all of the governor's directives and applicable federal guidance. It noted that health inspectors performing an unannounced inspection earlier in the week found no violations.

“Our students are part of the Lynchburg community!” Liberty said in a statement. “They work jobs, have apartments, make economic contributions and pay taxes. That they should be banned or discouraged from choosing to utilize the shelter and food sources that they paid for in a time of crisis is unthinkable.”

Liberty officials have said about 1,500 of the approximately 15,000 residential students are back on campus.

Falwell, one of President Donald Trump's earliest and most ardent high-profile supporters, has generally characterized concerns about the virus as overblown. He has offered unsubstantiated speculation that the coronavirus may have been the work of North Korea and accused the news media of stoking fear.

An email sent to students last week and obtained by AP said that “all residential students are welcome to either stay in place or return to campus with various safety measures in place.”

For most people, the new coronavirus causes mild or moderate symptoms, such as fever and cough that clear up in two to three weeks. For some, especially older adults and people with existing health problems, it can cause more severe illness, including pneumonia and death.

Local officials told AP they were fielding complaints from residents and Liberty parents about the school's policy. Lynchburg Mayor Treney Tweedy said in a statement Tuesday that she thought the decision letting students return was “reckless.”

"That anyone in the City of Lynchburg would welcome other college students from across the state — and indeed the world — to return "home" to Lynchburg but expect the drawbridge should be pulled up to deny entry to Liberty students illustrates the height of hypocrisy and scapegoating that is going on today," Liberty's statement said.

On Wednesday, Northam quoted from 1 Corinthians, saying: “It is required that those who have been given a trust must prove faithful.”

“Proving faithful means providing clear and consistent guidance,” he went on to say. “And it means respecting the duty that Liberty University has to its students, its staff, the Lynchburg community in which it is located, and our Commonwealth.”