Residents in Northwest D.C. have been complaining about flowers disappearing for years, and it seems a thief has struck again in neighborhoods near Dupont Circle.

Gene Kenney, who lives in Dupont Circle, says the thievery has got to stop.

“It just really annoys the heck out of us,” he said after his neighbor’s flowers were stolen recently. “We’ve been victims ourselves of somebody coming out and stealing whole flowerpots.”

The irritation comes from more than just losing the flowers themselves, he said.

“It’s all the effort you put into making the place pretty, and then somebody thinks it’s their right to come and just steal,” Kenney said.

Plants have been disappearing for years in the area, going all the way back to 2011 when a man was spotted taking flowers at the Newark Street Community Garden.

In 2014, police arrested a man for stealing an armful of peonies. They arrested the same man again in 2016 at a community garden in Georgetown. Police said the man told authorities he was a heart surgeon who needed the plants for aromatherapy, but he appeared to be homeless. 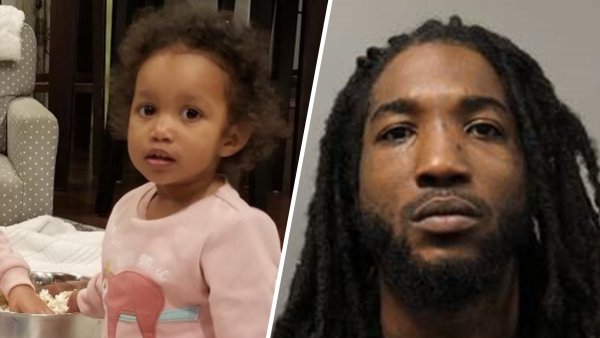 1-Year-Old Missing From Silver Spring May be With Her Father: Police

It is unclear whether all the flower thefts that occur are performed by the same individual, but even with all the thefts, residents and workers around Dupont Circle are trying to stay optimistic.

“If I was being a romantic,” said David Silbey, who works in the area, “I would say that he’s getting flowers for somebody and he doesn’t have the money to get them himself.”