A fiery crash on the George Washington Memorial Parkway on Thursday caused a nightmare morning commute, grinding traffic to a halt.

Lanes in both directions were closed for a time after a car drove off the side of the road and crashed into a tree.

The driver was not seriously hurt. Police are investigating the possibility that a green car was involved and then left the scene. 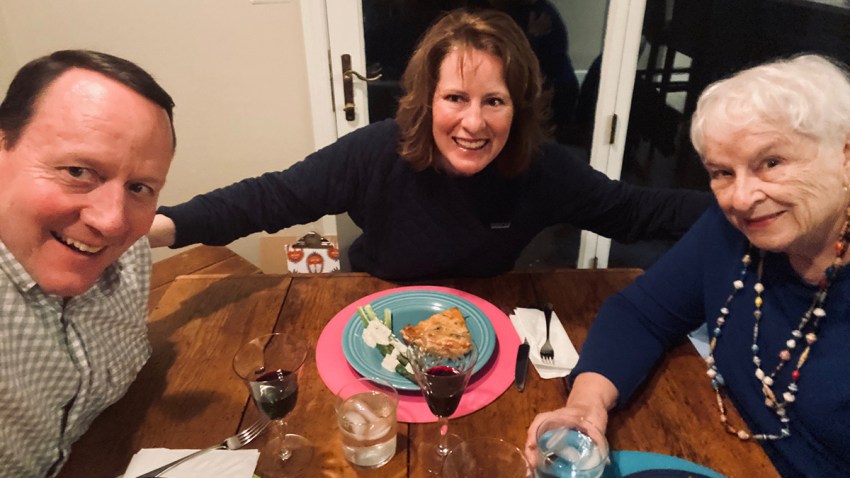 The crash occurred in the southbound lanes and affects an area between VA-123/Chain Bridge Road and Spout Run Parkway. Lanes in both directions were closed for part of the morning commute, trapping drivers in traffic.