Father and Son Charged With Hate Crime After Assault in Virginia

A father and son are charged with hate crimes after an assault in Manassas, Virginia, police said.

A 35-year-old man told police he was driving in the area of Ashton Avenue near Sudley Manor Monday when a pickup truck cut him off and stopped in front of him.

The driver and passenger in the pickup yelled at him, including “go back to your country” and “you don’t belong here,” police said.

The passenger got out of the truck, grabbed the victim and assaulted him, police said. 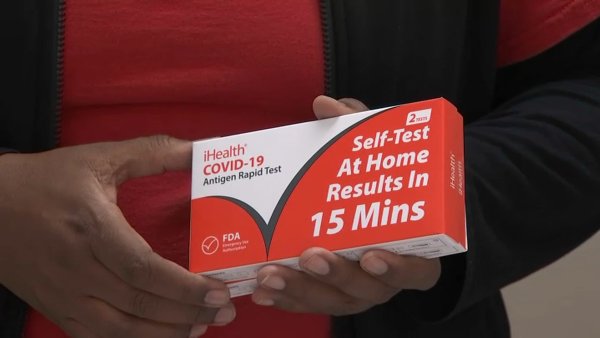 Then the suspects followed the victim on to Interstate 66, police said. The victim pulled into a rest and called police.

The suspects were gone before police arrived, but the victim had the license plate of the pickup, and police were able to identify 56-year-old Jimmy Lynn Greer of Manassas and 25-year-old Dustin David Greer of Marshall, police said. They arrested them Wednesday at a hotel in Manassas.

Detectives believe the victim was targeted because of his Middle Eastern origin.

The Greers were released on $5,000 bond and are scheduled to appear in court June 12.