Kim Williams, 53, was last seen in Southwest D.C. on Friday, April 9. "This is not like her," her sister said

A family is pleading for help to find a mother who disappeared last week in Washington, D.C., on her birthday.

Kim Williams, 53, was last seen on the unit block of Galveston Place SW on Friday, April 9 about 7 p.m., according to D.C. police. She lives in New York but was visiting family and friends in D.C.

Family members say she was staying with a friend. Williams’ daughter told News4 she last heard from her mom around 9 a.m. Friday morning, via a text.

“[She] said she was going to end up riding out to Virginia with that friend and she’d be home by 2. I haven’t talked or seen her since,” she said. 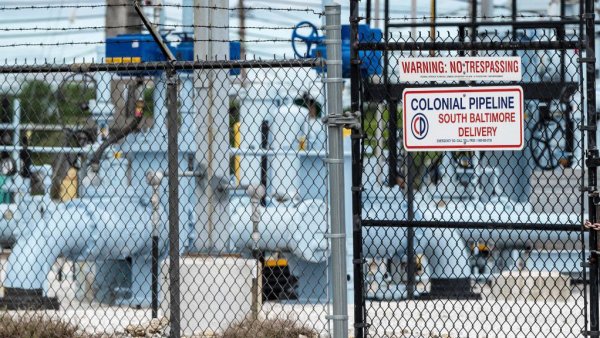 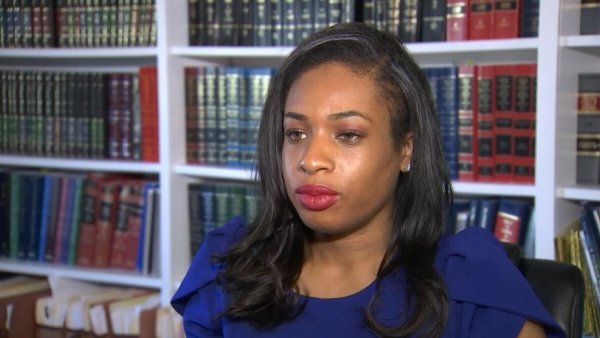 Williams’ missed a birthday dinner that was planned that night and her phone is going straight to voicemail, family members say.

On Saturday, family members passed out flyers near the H Street area where Williams grew up.

“Please let my sister come home. This is not like her. My sister is a fighter. She is strong,” her sister said.