A family in Silver Spring, Maryland, was held hostage for nearly 12 hours by intruders who tied them up, assaulted one man and robbed them, they told police.

One victim, who is a grandfather, told News4 that five men stormed into the family's house, stabbed his son-in-law, stole his son-in-law's car and took money. The family, including a 7-year-old boy, was held hostage in their own home for hours, the man said. He asked to be identified only as Orlando, for his safety. He fought back tears as he spoke about the ordeal.

Montgomery County police and Orlando's family believe the family was targeted because Orlando's daughter works at a check-cashing business. The men took her to the business and tried, unsuccessfully, to rob it.

According to initial information from police, a home invasion was reported about 8:10 a.m. Wednesday on the 8800 block of Manchester Road.

A woman told police two men knocked on the door about 9 p.m. Tuesday. Orlando, his wife, his son-in-law and his grandson were home.

The men stormed inside. A short time later, Orlando's daughter came home from her job at the check casher.

The intruders tied up, gagged and blindfolding the adults. 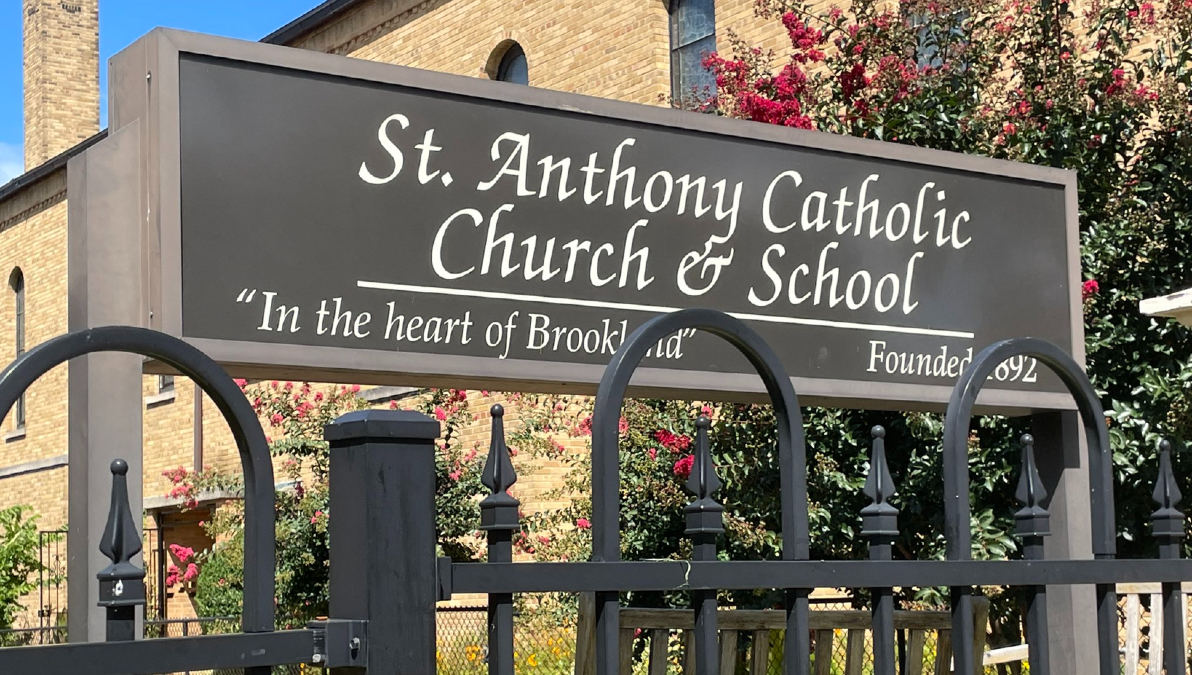 At about 8 a.m., one of the intruders beat and stabbed Orlando's son-in-law.

The intruders took Orlando's daughter to her workplace and tried to rob the business, but an alarm went off. They fled and, finally, after almost 12 hours, the family's ordeal ended.

Orlando's son-in-law was taken to a hospital with a stab wound to the neck. He was in stable condition.