Police say there may be more victims

A math teacher in Falls Church, Virginia, has been charged for the sexual battery of two students, police say.

Police did not provide further information about the allegations. 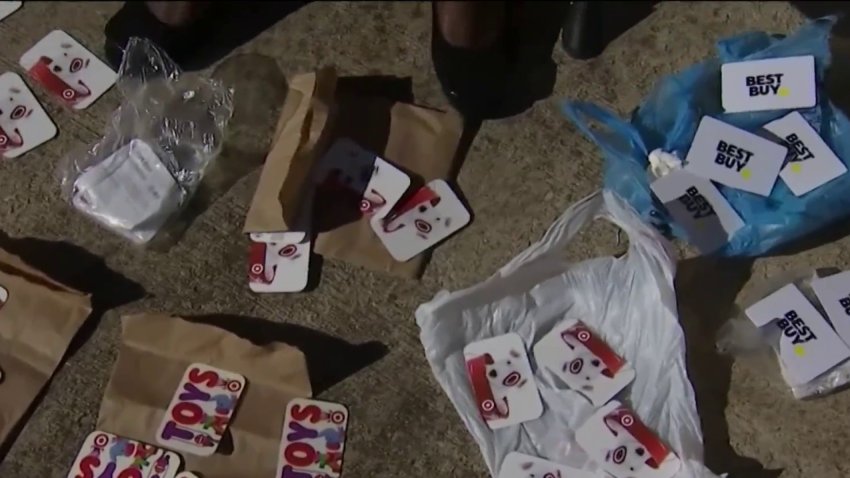 Gift Card Scams: What Are Retailers Doing to Protect You?

Estrada, of Clifton, began working for the school system in July 2015, a spokesperson said.

He is being held at the Arlington County Jail.

Police think there could be other victims and are encouraging anyone with information to call them at (703) 248-5327.