Mark Spann is one resident who will never forget what happened to him nearly 30 years ago.

The summer before Spann headed to law school in 1993, he was stopped by Davis, then a Prince George's County police officer, in front of his family's home in Temple Hills.

"At that point in my life, I was under the ideology that all police are here to help, to serve the community," Spann said. 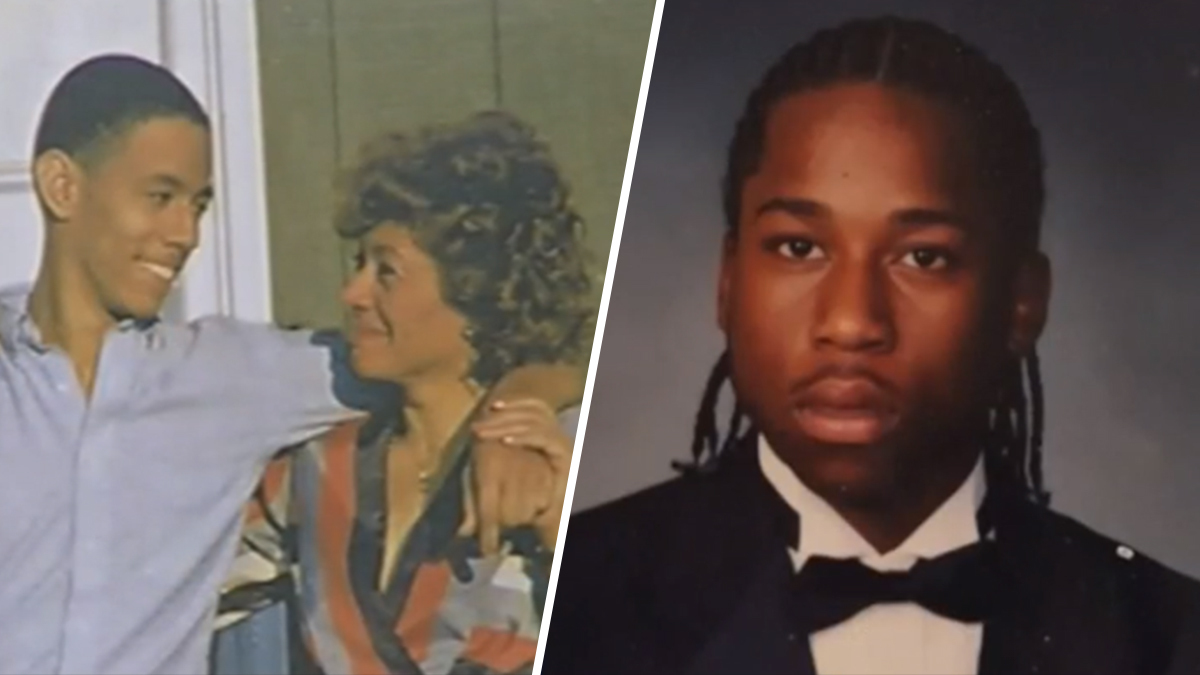 After Spann was stopped, he said Davis violently took him to the ground and arrested him.

It was never clear why Davis pulled Spann over, but Spann was charged with battery, resisting arrest and disorderly conduct.

In an interview in 1993, with the blood from his injuries dried on his face, Spann said, "I think it's out-and-out racism. The first question he asked upon when we stopped was not, 'What have you done? Where are you coming from?' It was, 'How did you get that car?'"

The Prince George's County Police Department must quickly revamp its promotion process after a judge found that it discriminates against Black and brown officers. Prince George's County Bureau Chief Tracee Wilkins reports the federal court ruling was handed down Thursday as part of an ongoing discrimination lawsuit filed against the police department by some of its own officers.

Spann rode to the hospital in the front seat of Davis' car. He would later describe those moments in court.

“I have to this date never experienced such racial slants, slurs and epitaphs and the denigration," Spann said. "I remember at one point he had placed his baton next to me on the seat, and he began putting on black leather gloves, and these are all intimidation tactics."

Spann won a civil lawsuit against Davis. Davis then rose in the ranks.

Six years after Spann’s case, Davis, who was then a sergeant, was sued for false imprisonment and arrest of a young man who claimed Davis and other officers essentially kidnapped him for a night.

The victim won his civil suit.

Davis went on to become assistant chief of the department and then led the Anne Arundel County and Baltimore police departments.

"I'm incredulous that this person could rise in the ranks of helping to serve a community, any community,” Spann said.

Davis released a statement to News4 that read:

“I’m proud of my long career in law enforcement that includes leadership roles as Assistant Chief, Chief, and Commissioner in three large jurisdictions. A career that includes a history of reform accomplishments, a demonstrated commitment to diversity, crisis intervention, use of force de-escalation, body camera implementation and police discipline transparency. I look forward to leading Fairfax County into a bright future of world-class constitutional policing.”

Davis did not respond to a request for a sit-down interview with Spann.

“You are never going to forget but you are compelled to move forward,” Spann said.

Jeff McKay, chair of the Fairfax County Board of Supervisors, said he's excited for Davis to start and thinks he has a good reputation across the region.

Davis will officially begin his role as chief of the Fairfax County Police Department on May 3.