Arlington Man Sentenced to Life in Prison in Death of Wife, Bonnie Black

David Black, the Arlington man accused of killing his estranged wife, was sentenced to life in prison.

A man who killed his estranged wife in her Virginia home -- leaving her young children to find her body -- received two life sentences Wednesday.

Bonnie Black, 42, was found dead April 17, 2015, in her Arlington home by her daughter and son, who were 5 and 3 at the time. They went out to the street in their pajamas looking for help, police said.

Black was found in bed with her chest stabbed and incisions to her neck. 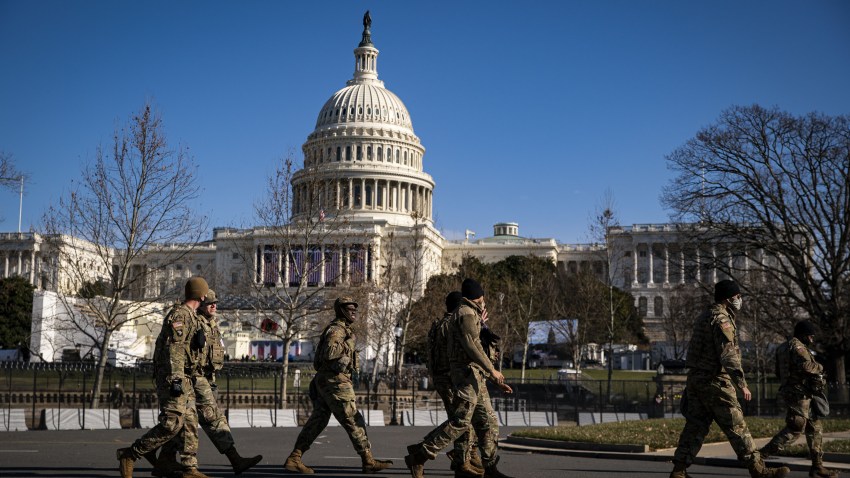 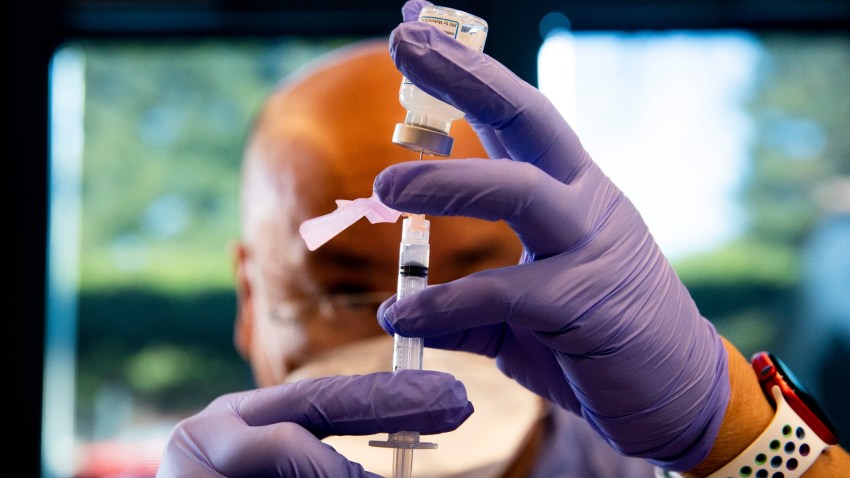 In October of that year, a grand jury indicted David Black. He was found guilty of first-degree murder and burglary while armed.

David Black, a construction worker, and Bonnie Black, a psychologist who did contract work for the FBI, were separated and were scheduled to appear in court for a divorce proceeding and were battling for custody of the children when she was murdered.

Bonnie Black lived in fear of her husband and told a coworker she felt like she was living in a “Scream” movie, according to court documents. She feared her husband would burst into her home at any moment, the coworker said.