Virginia State Police captured the driver they say ran away from the scene after a fatal crash on the Capital Beltway in Fairfax County.

Officers found the man, on foot, about two hours after the 2 a.m. crash.

The suspect was driving a Nissan Maxima south on I-495 when he rear-ended a Toyota Camry near the Little River Turnpike exit in Annandale, police said. 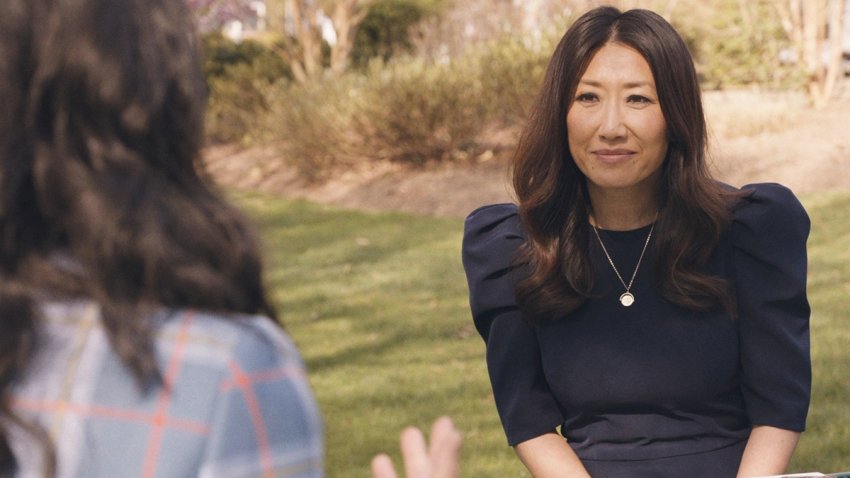 The force of the crash sent the Camry spinning into the adjacent express lanes, where it hit a barrier, police said. The Maxima went off the right side of the road, hit the guardrail and spun back across the southbound lanes into the express lanes.

Five family members were in the Camry, police said. A man, a woman and two juveniles were taken to Inova Fairfax Hospital and were treated and released. The mother of the two juveniles, 52-year-old Elmi Suada of Minnesota, died at the scene.

Police searched by air and with dogs for the driver of the Maxima. They found 23-year-old Nicholas V. Hammond of Fairfax walking along an Annandale street about 4 a.m., police said.

Hammond is charged with DUI, manslaughter, hit-and-run and driving on a suspended license.