Deonte Carraway was arrested after a 9-year-old boy's uncle found a nude image on his phone, police say

Attorneys for a former Maryland school aide charged with sexually exploiting children are asking a federal judge to suppress some evidence in the case, saying the man suffers "cognitive defects" and has an IQ of 63.

Deonte Carraway, 22, is facing 13 counts of sexually exploiting children. Carraway had served as an aide at Judge Sylvania Woods Elementary School in Prince George's County, and the alleged victims included children between the ages of 9 and 12, according to court documents. 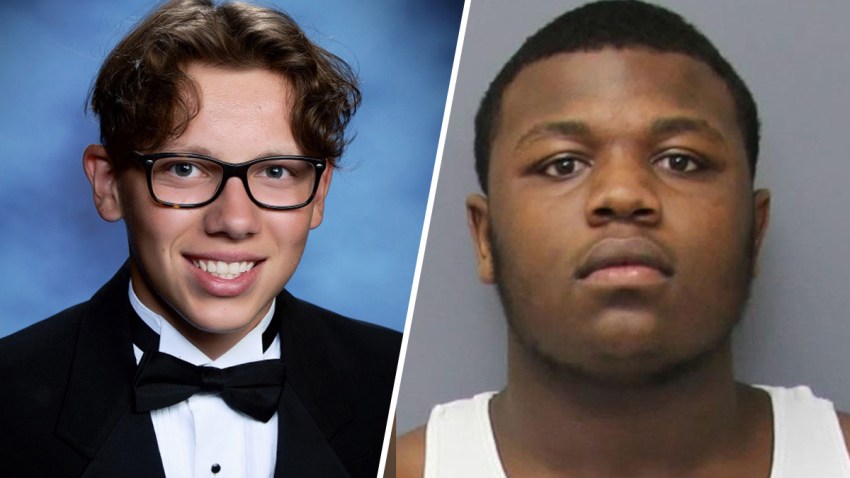 Crime and Courts 33 mins ago

Carraway has pleaded not guilty. In March, a judge ordered Carraway to remain in jail as the case proceeds.

In a filing Friday with a federal judge in Maryland, Carraway's public defenders said the court should suppress some of Carraway's statements, arguing some of those statements might have been "involuntary." The attorneys are also seeking to suppress evidence taken from Carraway's cellphones.

His defense attorneys also detailed the findings of a psychological evaluation on Carraway. Their filing said Carraway "exhibited significant cognitive deficits, with a full scale IQ of 63, which placed his overall intellectual functioning in the deficient range."

Carraway's attorneys also questioned any evidence seized from Carraway's cell phones. In their filing, the attorneys said an FBI search warrant for Carraway's phones was "tainted." They said the agency didn't provide enough supporting information to defend the search warrant when the FBI asked a magistrate judge to approve it.

Carraway was arrested Feb. 5 after the uncle of a 9-year-old boy saw a nude image on the child's phone, according to police. Police also said Carraway waived his rights and admitted his role in producing child pornography.

Court records show prosecutors are expected to formally respond to the defense challenges by May 2.