Poplar Point Back on D.C.'s Agenda, But There's Still a Long Way to Go

First, it was offered as a future home for D.C. United, then, as the future home of the FBI. It will become neither, but deciding what to do with Poplar Point is back on the District’s agenda.

The 130 acres of parkland on the Anacostia waterfront, still largely under the jurisdiction of the National Park Service, remain a target for redevelopment. Little has been said or done of that process, but it does appear to be advancing — ever so slowly.

Poplar Point is to be transferred to the District under a 2006 federal law, but not before the land is remediated of its many contaminants and the National Park Service and U.S. Park Police facilities are relocated from it, at D.C.’s expense. 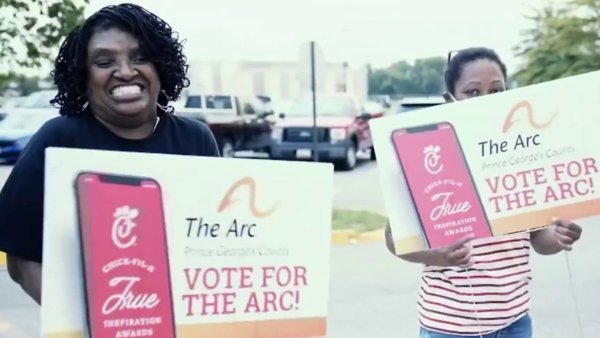 in the community 1 hour ago

According to the Office of the Deputy Mayor for Planning and Economic Development, in its written responses to a D.C. Council panel’s oversight questions, the city is working with the D.C. Department of Energy and the Environment, the agency’s environmental consultant and the park service to finalize a…Read the full story from the Washington Business Journal.

The post Poplar Point back on D.C.’s agenda, but there’s still a long way to go appeared first on WTOP.