In the first leg of their Eastern Conference Semifinal matchup, D.C.United and the New York Red Bulls played to a 1-1 tie at RFK Stadium.

Both of the game's goals were scored via costly miscues. First, United took a 1-0 lead in the 61st minute when Chris Korb's entry pass into the penalty area was redirected by Roy Miller into his own net. 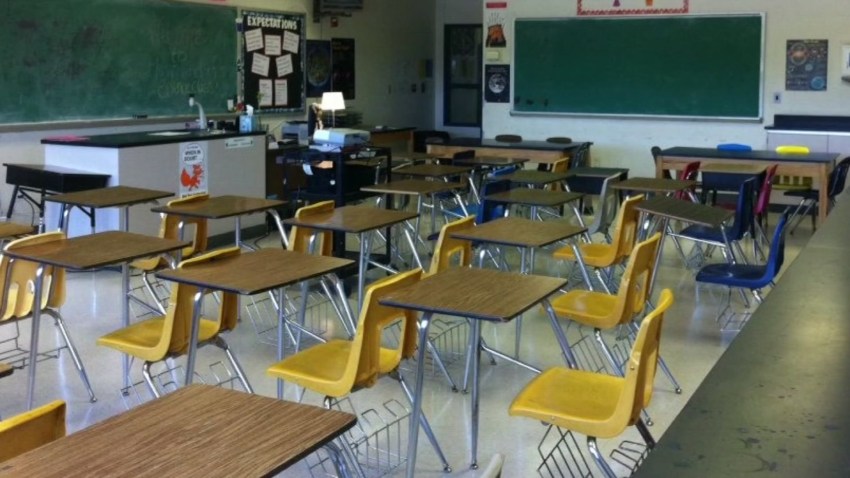 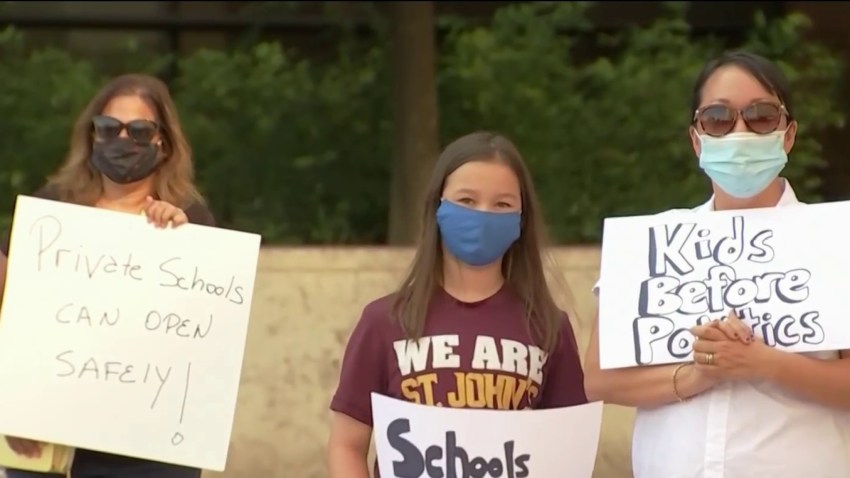 Not to be outdone by New York's own goal, United scored one of their own own goals when Ball Hamid fumbled the ball as he went to catch it and fell into the net to tie the game at 1-1.

The match may have been tied at 1-1, but United took a 2-1 lead in self-inflicting errors in the 71st minute. Andy Najar, who was about to receive a yellow card, threw the ball at referee Jair Marrufo in frustration, which prompted the official to hand out a red card and left La Barra Brava asking themselves, "Najar are you kidding me?" Okay, it was just me, but Najar will now be unavailable for Wednesday's second leg in New York.

As I just said, the series now shifts back to New York for the second and final leg of this semifinal series. For those unfamiliar with how the MLS Playoffs work, here is a handy (just don't touch it with your hands; this is soccer, after all) guide courtesy of the league:

Conference Semifinals: The four Conference Semifinals will be decided by two-game aggregate series, with the lower seed hosting the first leg and the higher seed hosting the second leg. If the aggregate score is tied at the end of regulation time of the second leg, two 15-minute extra time periods will be played in their entirety, followed by penalty kicks, if necessary. The winners will advance to the Conference Championships.

Game starts at 8 p.m. Wednesday and can be seen on NBC Sports Network.