In many federal employee households, there are a lot of questions about who will be going to work on Monday.

The National Treasury Employees Union expects that official notifications will go out Thursday -- or at the latest Friday -- about which workers will be staying home, and who will be required to go to work in the case of a federal shutdown.

"We are doing everything to urge the agencies to communicate with employees" said Colleen Kelley, national president of the NTEU, which represents 150,000 federal employees from 31 agencies.  "It causes a lot of anxiety and concern."

Thus far, none of her membership has been given anything in writing about who will be designated an  "excepted" employee and asked to come in during a shutdown.

On Wednesday afternoon, Department of Justice employees received a notice ackowledging the potential for a work stoppage.

Attorney General Eric Holder wrote that the president is dedicated to finding a resolution to the budget impasse.  "Given the realities of the calendar, however," Holder said, "prudent management requires that we plan for an orderly shutdown should Congress be unable to pass a funding bill."

Other agencies have been receiving similar notifications that are short on specifics.  The Office of Personnel Management released a one-page note to all federal employees, addressing in general terms a few concerns -- who will be furloughed, who will get paid, and what happens with benefits.

The OPM says that workers who are deemed "non-excepted" will not be allowed to come to work in the case of a government shutdown, and can not take paid leave during that period either.  Health benefits will remain in place for all employees during a work stoppage, regardless of their designation.

The agencies do have contingency plans in place, Kelley said, but thus far, have not released them publically.

Another federal workers labor union, the American Federation of Government Employees, has sued the administration to release the contingency plans to the public. 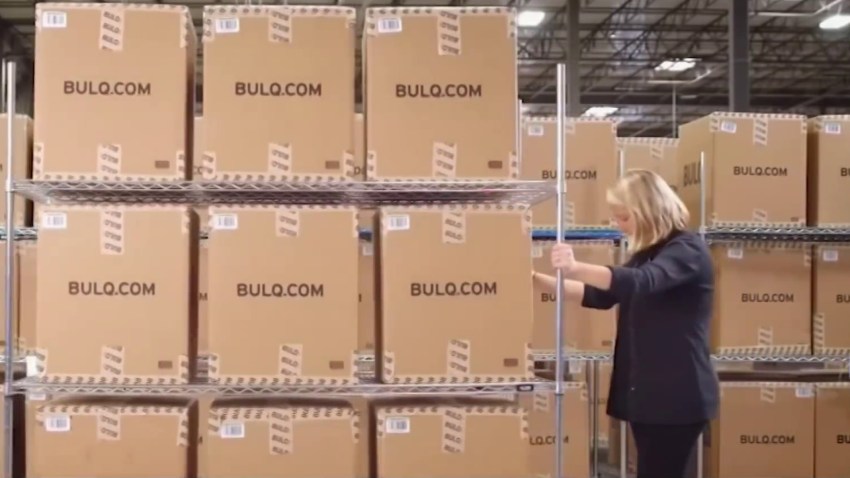 “It’s not something that should be cavalierly handled. If a shutdown goes on, there will be federal employees who are going to be hurt financially,” said John Gage, the union's president, in a statement. “They should know before the eve of a shutdown what is happening and it should be done orderly and not in a last-minute rush.”

The OPM's advisory was ambigious on whether furloughed employees would get paid for the days of work they missed.  During the Clinton era shutdowns, employees did get paid, because of specific mandate inserted into the spending bills then.

The NTEU's membership flooded elected officals phone lines yesterdays with petitions to get an agreement done so that a work stoppage can be averted.  They have also set up a web page to keep membership informed about the latest updates.  While her membership awaits clearer marching orders from their agencies, Kelley says no one is looking forward to the prospect of furloughs.

"They all believe that they work they are doing is critically important to the American public," Kelley said, "and they all want to go to work."