D.C. police are asking for the public's help to identify a suspect they believe killed a 30-year-old man last month.

Officers found the victim, Christopher Parks, in the 2400 block of Hartford Streeet SE on the afternoon of Saturday, Oct. 19 after they heard gunshots, police said.

Parks, of Hyattsville, Maryland, was suffering from multiple gunshot wounds and died at the scene.

Police released a photo of the suspect Saturday and described him as a black man with a light complexion who is about 6 feet and 215 pounds. Police say the suspect could be left handed. 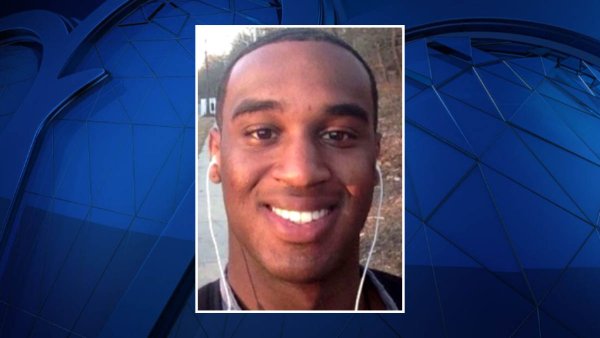 A surveillance camera also captured video of the suspects white pickup truck. Police said they have since recovered the truck.

Police are asking anyone who can identify the suspect or has information to call 202-727-9099 or text 50411. D.C. police are offering a reward of up to $25,000 for information that leads to an arrest and conviction.