Police seized 51,000 fireworks in a district east of the Anacostia River and none in the district that includes Georgetown

Earlier this month, D.C. police showed off a huge haul of illegal fireworks they confiscated on the Fourth of July.

A photo showed officers standing behind a table covered with colorful boxes labeled Fiery Cloud, Arctic Blast and the Grand Finale Assortment. It was just a portion of what they took off the streets.

Police seized more than six times as many dangerous illegal fireworks during the week of July 4, 2017, than the same time last year with 11,000 collected last year and 72,000 collected this year.

"These fireworks are potentially dangerous and can cause severe injuries," he said.

Officers found the explosives by inspecting fireworks they saw and heard, and responding to calls from residents, Hickman said.

The map below showed how many fireworks police seized in each police district. 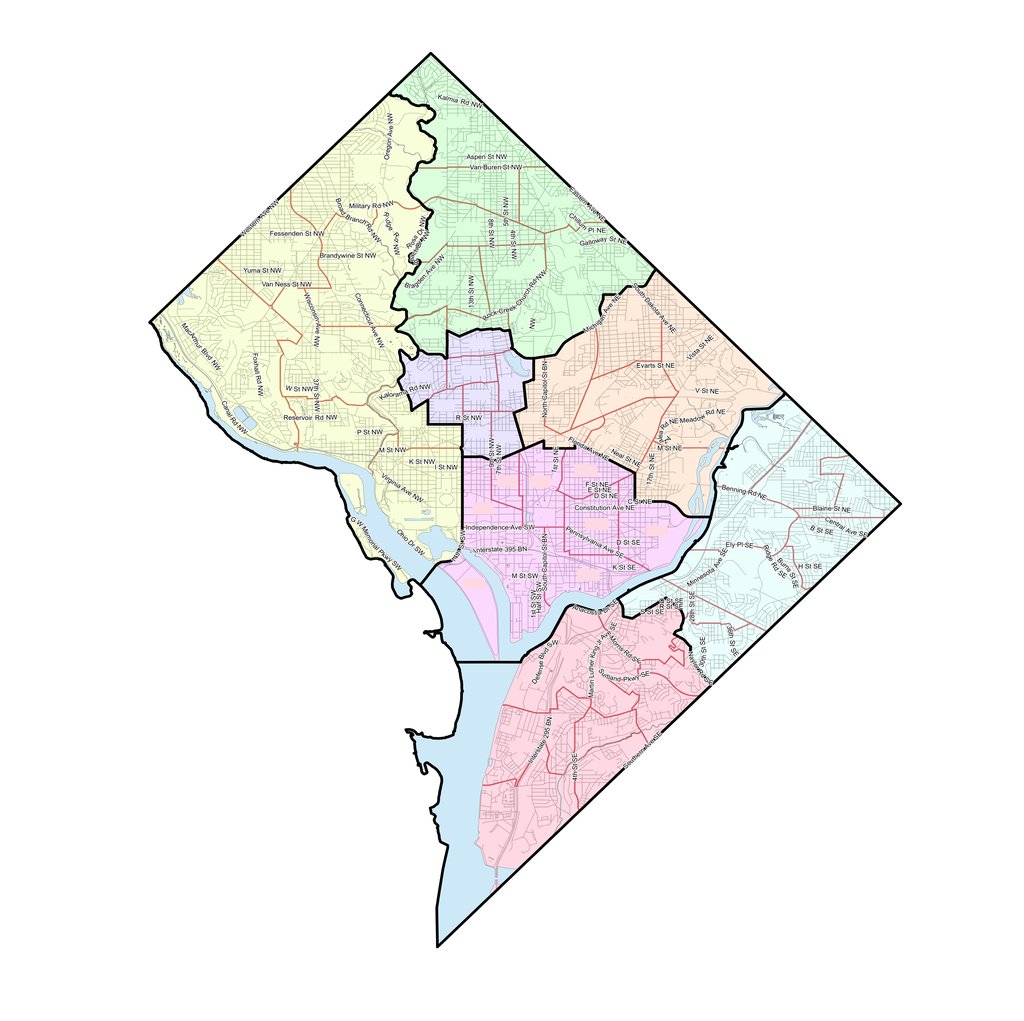 Police confiscated far more illegal fireworks in the Sixth District, which covers parts of Northeast and Southeast D.C., east of the Anacostia River, than in any other police district in the city. As many as 51,000 fireworks were seized from that location.

The Fifth District -- which covers part of Northeast D.C. west of the river, including Brookland -- came in second, with about 9,000 fireworks seized.

No illegal fireworks was confiscated in the Second District, which covers Northwest D.C. neighborhoods, including Georgetown, the Palisades and Chevy Chase.

In general, any firework that explodes is illegal in the District, including cherry bombs, Roman candles and floral shells, according to a guide published by the Metropolitan Police Department. Sparklers less than 20 inches long, fountains and toy paper caps are allowed.

D.C. police warned in late June that they would be on the lookout for illegal fireworks.

Police are asking the community for help locating additional illegal fireworks. If anyone believes someone is still setting off fireworks in the District, call 911.