Two D.C. police officers have been indicted in connection to the killing of Karon Hylton-Brown, who died last October after his scooter crashed as police chased him.

Officer Terence Sutton, 37, was indicted on second-degree murder and federal charges of conspiracy and obstruction of justice, according to the indictment unsealed Friday in the U.S. District Court for the District of Columbia. Sutton was driving the police car during the chase, police said.

Lt. Andrew Zabavsky, 53, was indicted on federal charges of conspiracy and obstruction of justice, the indictment said. Zabavsky was behind the wheel of a second police car involved in the chase.

Both officers pleaded not guilty Friday. Sutton appeared in the hearing via a virtual video call from his home, while Zabavsky appeared in court in-person wearing handcuffs.

Two D.C. officers were indicted in the death of Karon Hylton-Brown, who was killed after a crash that happened while police chased him in October 2020. News4's Mark Segraves explains the charges against the officers.

According to the indictment, Sutton violated police general orders by chasing Hylton-Brown. He and Zabavsky then intentionally misled police superiors about what happened leading up to the crash, the indictment states.

Attorneys for the officers told the judge they were making a legal stop to investigate their suspicions that Hylton-Brown was armed.

“The officers would have been in dereliction of their duty not to attempt a stop of Hylton-Brown to determine if he was armed. Officers knew from experience that when Hylton-Brown was 'dirty', that is being armed or in possession of drugs, he would run," Sutton's attorney J. Michael Hannon said in a letter to D.C. Police Chief Robert Contee.

Police initially said the officers were pursuing Hylton-Brown for not wearing a helmet, which would violate the department’s chase policy.

The judge ordered home detention for Sutton and said he could only go to his home or his mother's home in Delaware. Sutton also cannot have any guns. Zabavsky must stick to a curfew and wear a GPS monitor.

The judge said he had "grave concerns" the officers might try to further interfere with the investigation so he ordered them not to speak to any of the other officers who were there the night of the crash who could be called as witnesses. 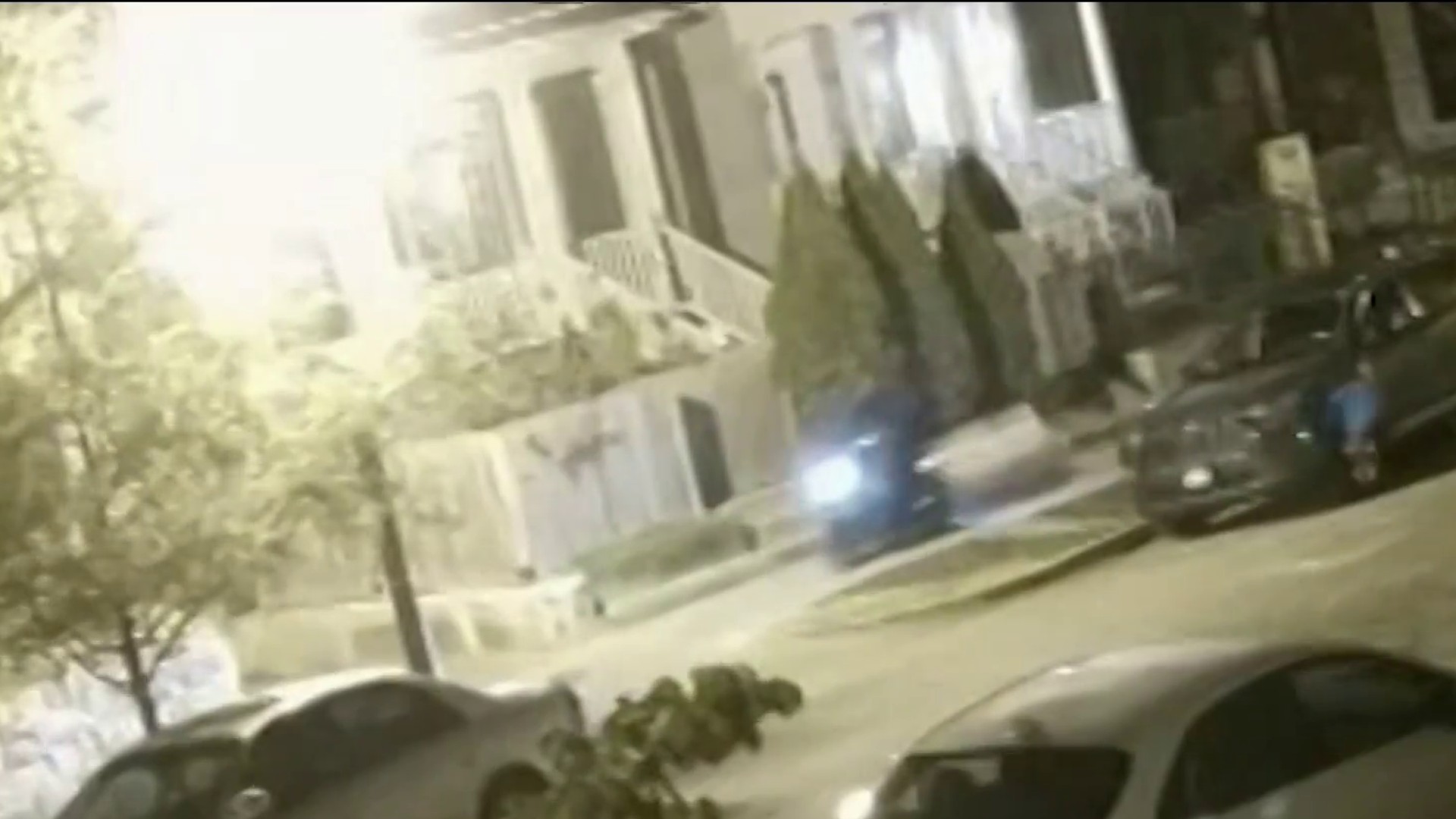 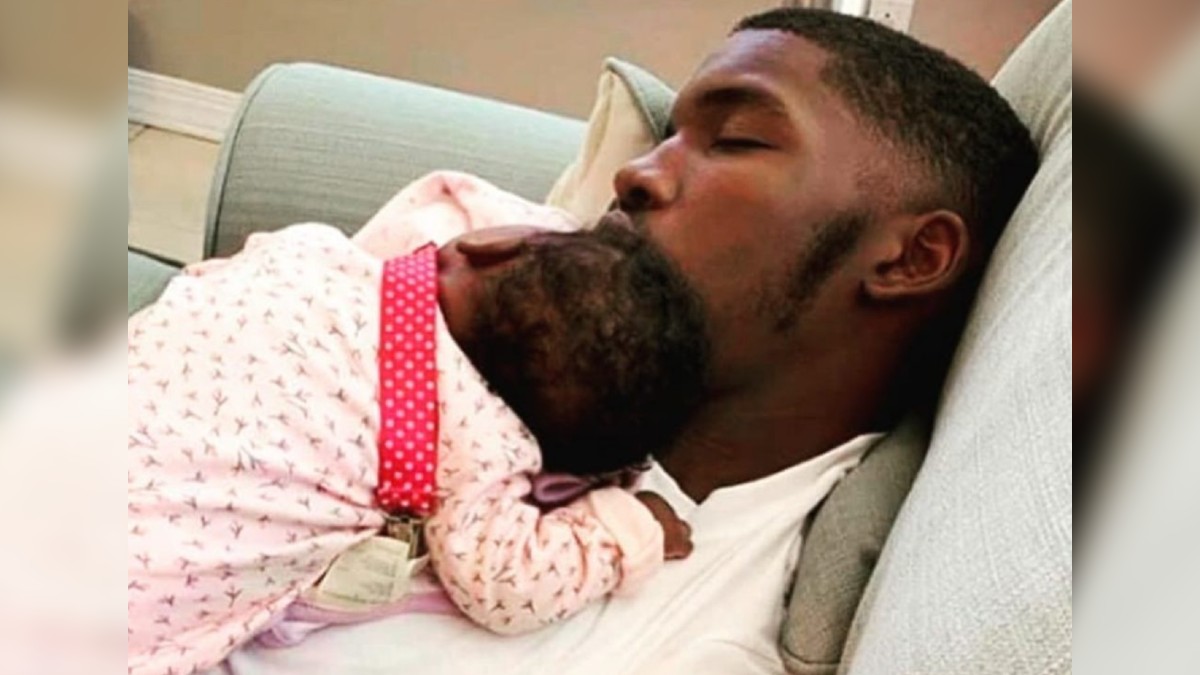 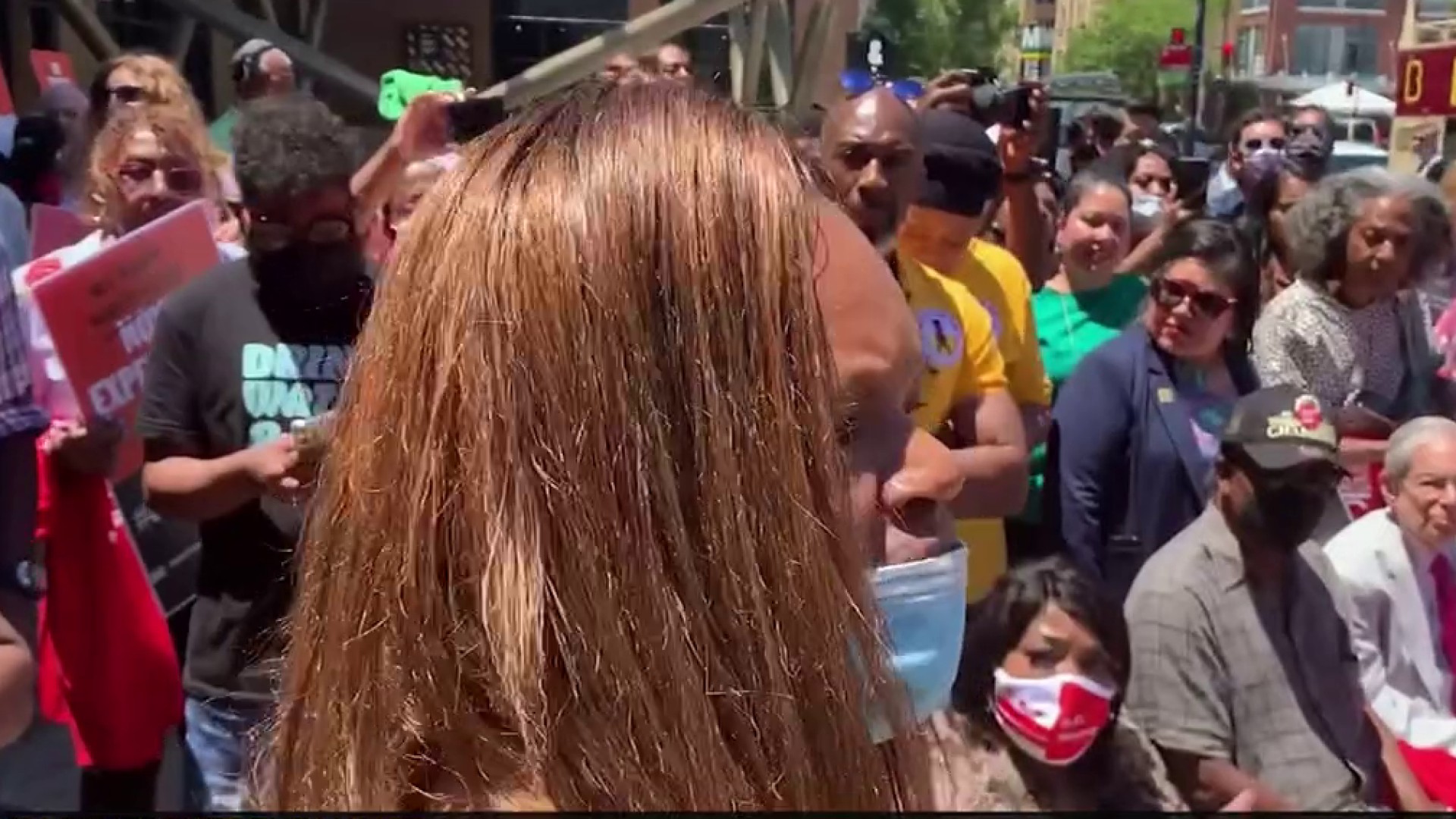 Contee held a news conference Friday and defended his department's commitment to the community.

Contee said the agency will conduct its own investigation after the prosecution.

Two other officers were involved in the incident. It is unclear at this time if they will face any charges. All four officers are on paid administrative leave.

“It feels like a cloud being lifted off of us,” Ward 4 Council member Janeese Lewis George said.

George spoke in front of a graffiti-covered sculpture on Kennedy Street that she’d like to see painted to reflect the significance of Hylton-Brown’s death and how it put law enforcement tactics under scrutiny.

“It’s a good step for a us, a first step towards accountability and towards healing,” she said.

In August, George and community activists protested outside the offices of the U.S. attorney to demand action in the case.

“We are here to tell you to get your act together,” George said. “We demand you stop delaying justice and accountability.”

It’s been more than nine months since 20-year-old Karon Hylton-Brown was killed in a police chase in the District. Today new questions about why the officers involved in the chase aren't facing charges. News4’s Mark Segraves has the latest.

Hylton-Brown was 20 years old and the father of an infant about to turn 3 months old when the crash occurred. Video shows him riding a scooter up and down streets of the Brightwood Park neighborhood in October as officers try to pull him over. Officers followed him and turned on their lights.

Hylton-Brown was hit by a passing van on Kennedy Street NW and died three days later.

Days of tense protests outside the Fourth District police station followed the chase and crash.

A spokesman for the the U.S. Attorney’s Office previously said the investigation continues.

“The investigation into Karon Hylton-Brown's tragic death is ongoing, but as with any pending matter, it would be improper to comment any further at this time. The U.S. Attorney's Office is committed to thoroughly investigating police-involved deaths,” the statement said.

The police department served notice on both officers the agency is choosing to place them on administrative leave without pay.