Since Jan. 6, D.C. police officer Michael Fanone has been outspoken in his criticism of congressional leaders who have downplayed what happened that day

A D.C. police officer seriously injured during the deadly riot at the U.S. Capitol is reflecting on his injuries, family and future five months after the insurrection.

Michael Fanone has been vocal about his feelings. He said he’s disappointed by the treatment he and other first responders received from elected officials after the riots.

Video from Fanone’s body-worn camera shows how he was dragged away by protesters and severely beaten. Today, he remains on medical leave. 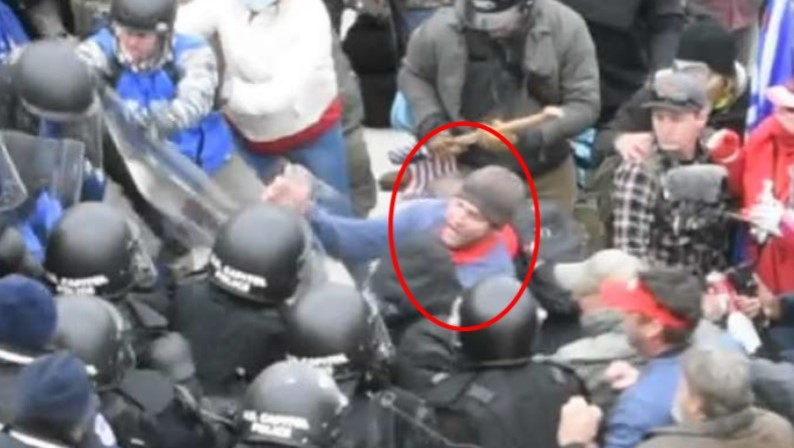 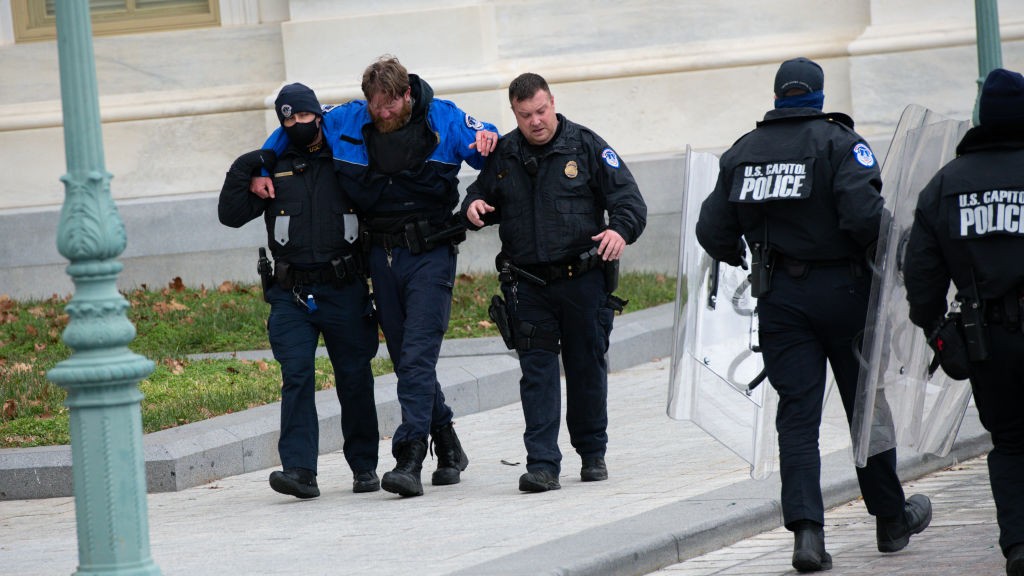 His most serious injuries come from being stunned with a taser multiple times at the base of his skull.

"The first few months were a struggle. I did feel like, you know, the PTSD that I was experiencing was really eating me alive," he said.

Fanone remembers the moments he was on the ground and surrounded by rioters vividly. He made the split-second decision not to pull his gun.

"There were individuals in the crowd that were trying to kill me, that my life was in danger," he said. "I came to the conclusion that even if I used deadly force against several of the individuals, that introducing a firearm into that situation, I quickly would've been overpowered and potentially had that used against me, which most likely would've ended my life."

Instead, Fanone appealed to their humanity. He told his attackers he had four daughters. Eventually, some of those in the crowd offered him help.

Since Jan. 6, Fanone has been outspoken in his criticism of congressional leaders who have downplayed what happened that day.

"I mean there are things that people do or say about January 6 that certainly piss me off," he said.

In all, 850 D.C. police officers responded to the Capitol during the insurrection and an additional 250 were deployed to the area. Sixty-five members reported injuries and seven officers have not returned to full duty.

Fanone said it’s not just the officers who experienced trauma, but family members as well, including his daughters.

His oldest watched the riots live on TV.

"She, you know, watched her father almost die on national television," Fanone said. "My youngest two, they just know that dad got hurt and that scares them."

Today, Fanone is hopeful about his recovery. He talks to prosecutors regularly and said he would never run for political office.

His badge, once stolen by rioters, has since been recovered by the FBI.

For now, he is enjoying spending time with his three youngest daughters as he looks forward to returning to duty and finishing his career as a D.C. police officer.