Federal prosecutors have charged more than 400 people in the wake of the Capitol riot, the largest undertaking in the Justice Department’s history

Ten U.S. Capitol Police officers remain off the job after they were injured as they responded to the Jan. 6 attack on the Capitol, multiple congressional sources and a union official tell News4.

Officers were badly outnumbered by the pro-Trump mob that stormed the Capitol, smashing windows and breaking through barriers. Officer Brian Sicknick was sprayed with a chemical, collapsed and later had a stroke and died. Two other officers took their own lives in the days afterward, and dozens more were hurt— including one officer who had a heart attack and others who suffered traumatic brain injuries and permanent disabilities. Some may never return to the job.

The U.S. Capitol Police force already has 233 fewer officers than the authorized strength level of 2,070 officers.

The agency is under pressure to ramp up recruitment. A $2 billion emergency spending bill passed by the House but not Senate allotted funds for Capitol Police hiring. 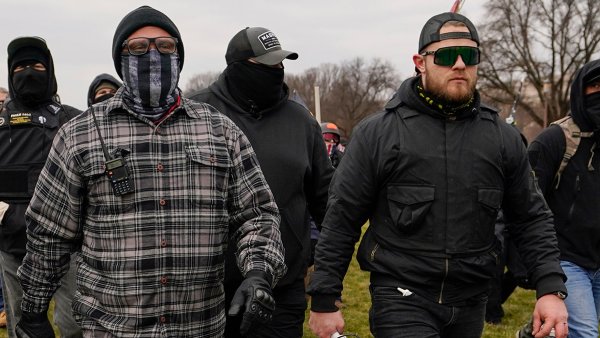 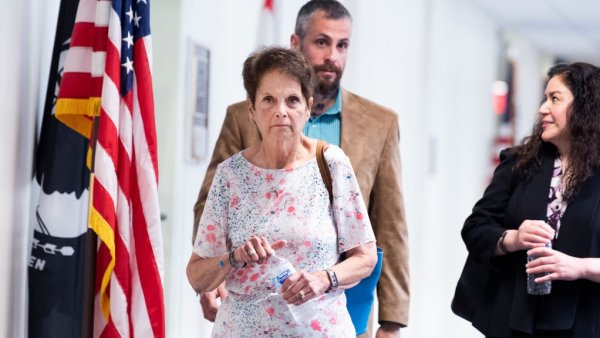 Many are skeptical, though, that the police force will be able to recruit large numbers of officers.

“We’re all fishing in the same pond for police recruits right now,” a neighboring police official in Maryland said.

Federal prosecutors have charged more than 400 people in the wake of the Capitol riot, the largest undertaking in the Justice Department’s history. Trump was impeached again for his role in the insurrection but was acquitted of inciting the mob to violence.