D.C. Mayor Muriel Bowser has requested the activation of the D.C. National Guard to help with migrants who are arriving by bus to the nation's capital, according to letters obtained by News4.

For months, migrants have been bused into D.C. from Texas and Arizona, but aid groups say there are not enough resources available.

Bowser said 4,000 migrants have arrived so far in a “humanitarian crisis” that has reached a “tipping point.”

Bowser requested the help of the National Guard in a letter to the office of the Secretary of Defense Lloyd J. Austin dated July 19 and a second letter to White House aides dated July 22.

"The migrant crisis facing our city and our country through cruel political gamesmanship from the Governors of Texas and Arizona must be dealt with at the federal level,” the July 22 letter read. 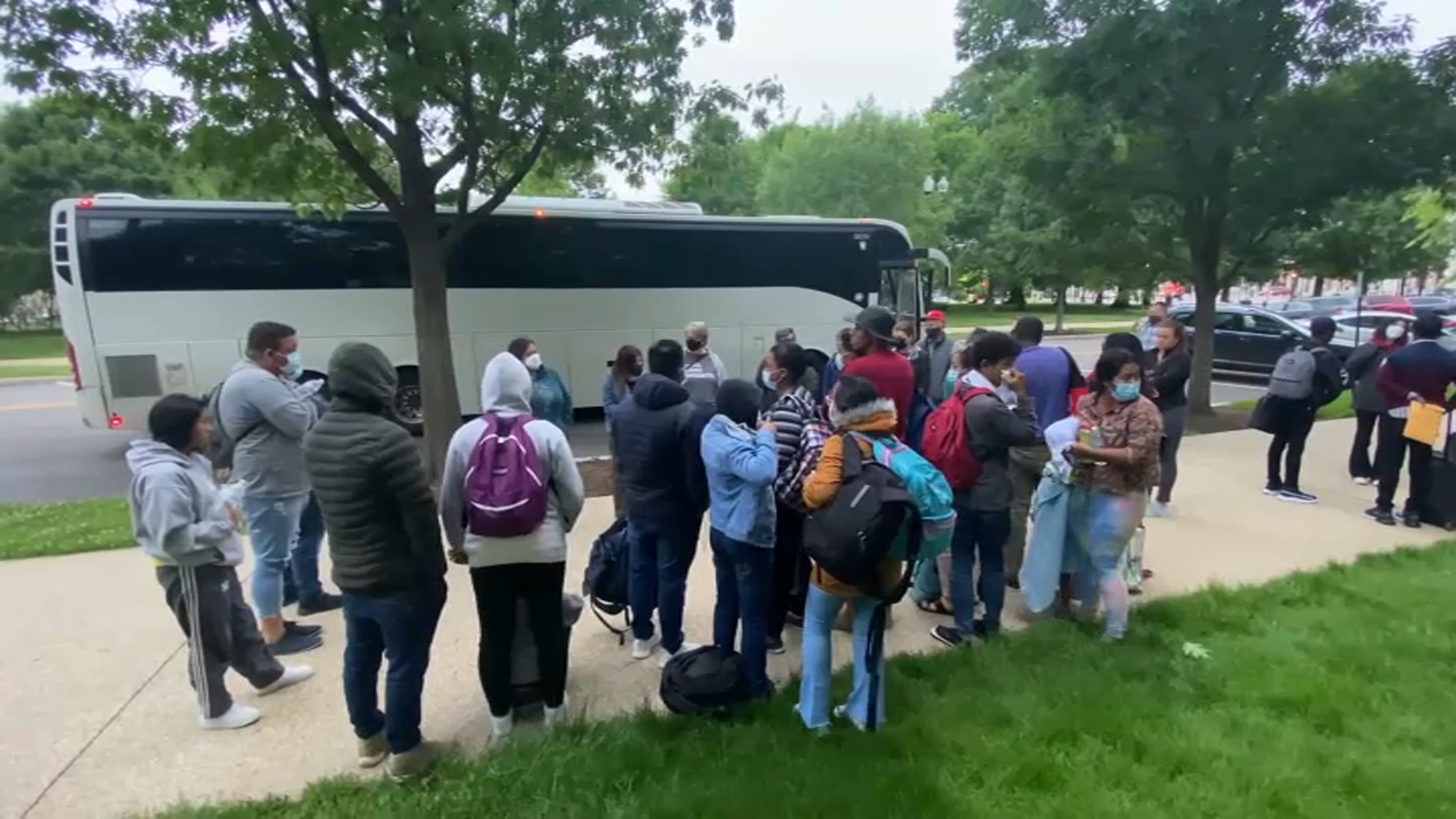 ‘Unsustainable': Resources Running Out for Migrants Bused to DC 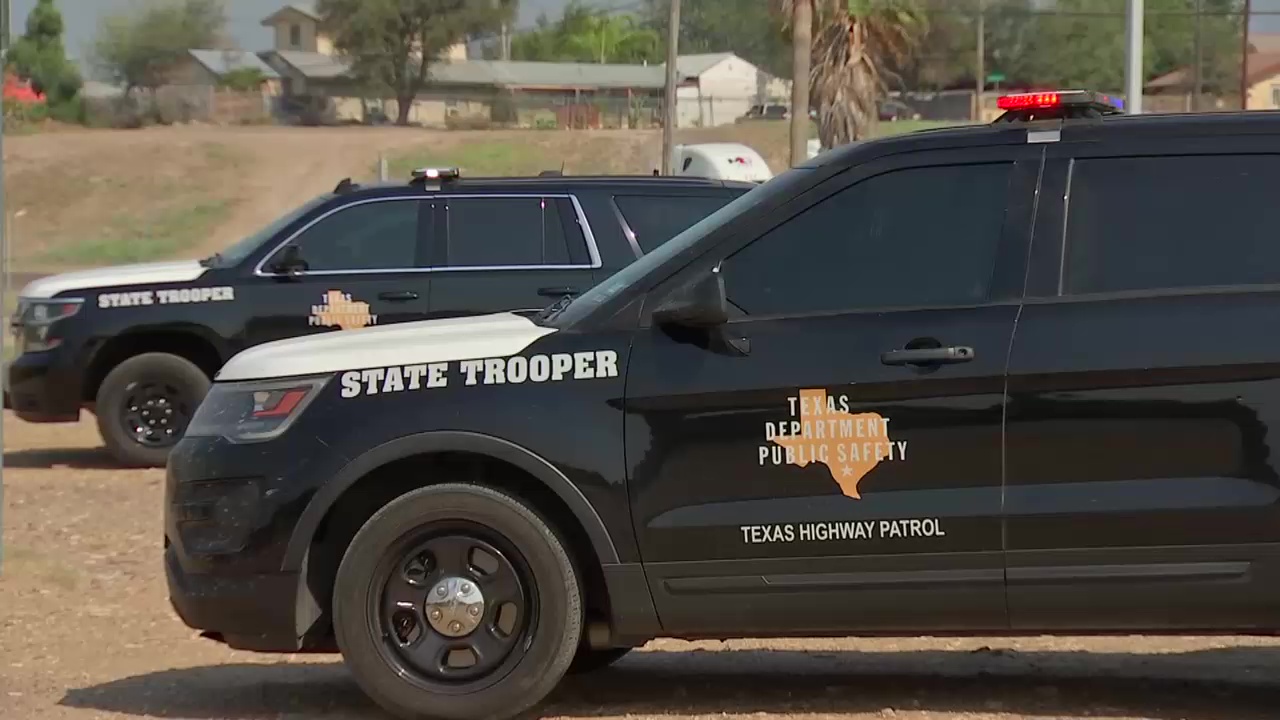 D.C. had not received an approval or denial of the request as of Thursday, News4 learned. A Department of Defense spokesperson said the agency received the letter and could nnot comment on the specifics of a pending request.

"The Secretary takes this request for assistance very seriously. He and his team are working through the details, and will respond to the mayor’s office as soon as a decision has been reached," the spokesperson said.

Bowser also requested that the DC Armory, a multipurpose events venue in Southeast D.C., be used as a processing center.

On Wednesday, immigration agents found 73 migrants living in houses operated by human smugglers in Northwest D.C., according to internal documents reviewed by NBC News. It is unclear why so many migrants were inside what appear to be stash houses in D.C.