A man charged with assaulting a police officer escaped from the Psychiatric Institute of Washington in Northwest D.C. on Monday morning.

Kenneth Clayton was charged with simple assault, assault on a police officer, possession of unregistered ammunition and being a fugitive.

Clayton escaped the facility in the 4200 block of Wisconsin Avenue NW just after 10:30 a.m. Monday, according to a release from D.C.'s deputy mayor for public safety. 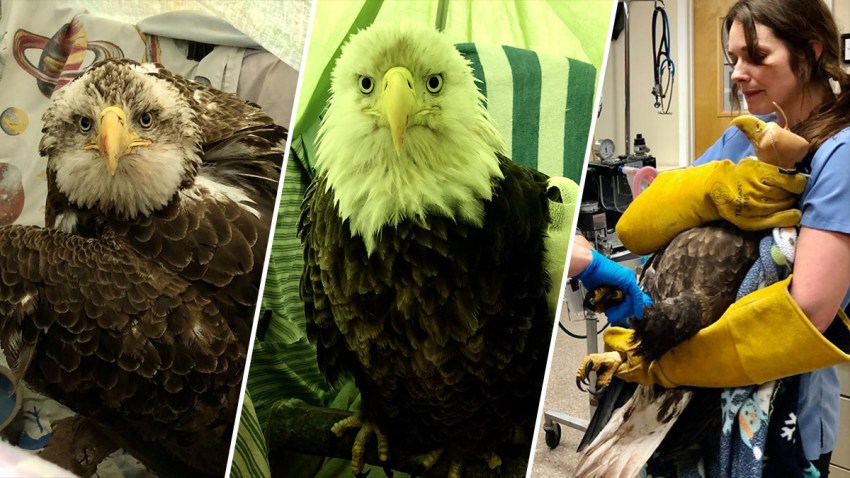 He's described as bald, six feet, two inches tall, weighing 208 pounds, and with tattoos on his forearms. He was wearing a blue T-shirt and blue or black pants.