Editor's note: This article has been amended to correct the amount collected from automated traffic enforcement fees.

The D.C. Council will look at ways to combat a shortage of city police officers after they said new recruits are not keeping up with the pace of retirements.

About 200 protesters demonstrated, saying more officers are not the answer. However, D.C. Council member Vince Gray said they are needed.

Gray said the Metropolitan Police Department is at a 10-year shortage for the amount of officers on the force. He said the department has about 3,700 officers and needs 4,200.

Former police Chief Cathy Lanier told the D.C. Council about the shortage more than a year ago. She said the department’s hiring can’t keep up with the rate of retirements and officers quitting.

Gray said his emergency bill would use $63.8 million already being collected from automated traffic enforcement fees and fines to make new hires. The new officers would work in high crime areas. 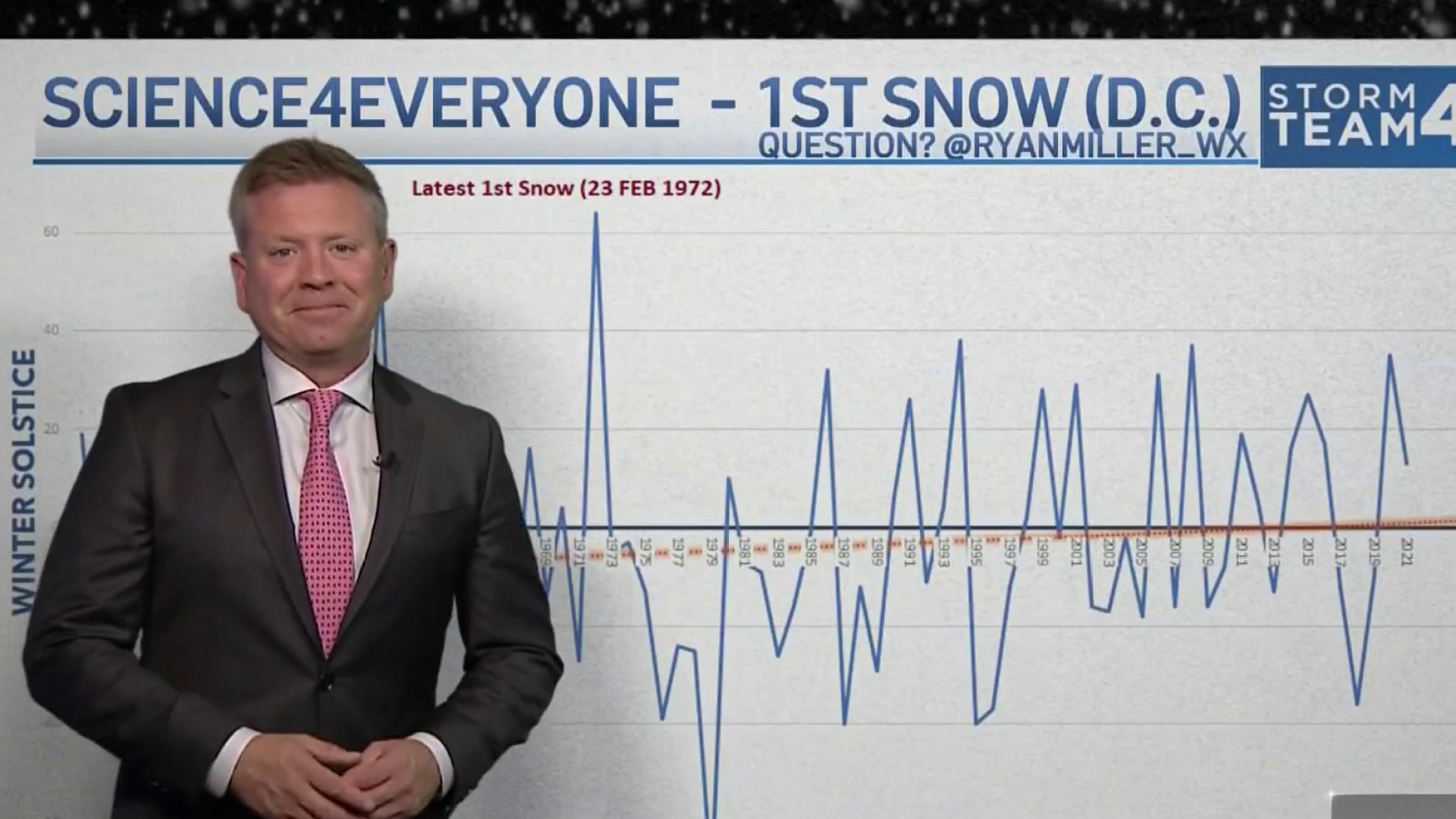 “What we're saying is that there are other ways to actually promote public safety, like violence interruption, that have big results but also don't involve the divisive tactics of the police, the racial profiling,” said Eugene Puryear, with Stop Police Terror Project.

The council is expected to vote on Gray’s emergency bill on Tuesday. If it doesn't pass, Gray will continue to push another bill, the permanent bill, he introduced last month to hire the 4,200 officers.