Look Inside a Former Nationals Player's Virginia Estate on Sale for $6.5M

Former Washington Nationals player Jayson Werth has retired from the game and is selling his private, 4-acre estate in McLean, Virginia, for over $6 million.

The 15,000-square foot home on Georgetown Pike backs up to beautiful Great Falls Park. It has all the luxurious elements you would expect in a mansion, and Werth made it his own with a batting cage, workout space, a flight simulator and even a radiation-proof room.

The spacious stone colonial is flanked by not one but two guest homes. The property has 10 bedrooms, nine bathrooms and three and a half baths.

Jonathan Taylor of TTR Sotheby’s sold the property to Werth around 2011, when the married father of two came from the Philadelphia Phillies.

Now, Taylor helping the baseball star sell it to someone else.

It’s a home made for the big leagues, featuring a spiral staircase; a marble bathroom big enough for an entire baseball team and a dressing room that rivals a men’s department store.

Werth’s former room surveys the secluded, peaceful grounds. The most important thing to him was privacy and this home has it. 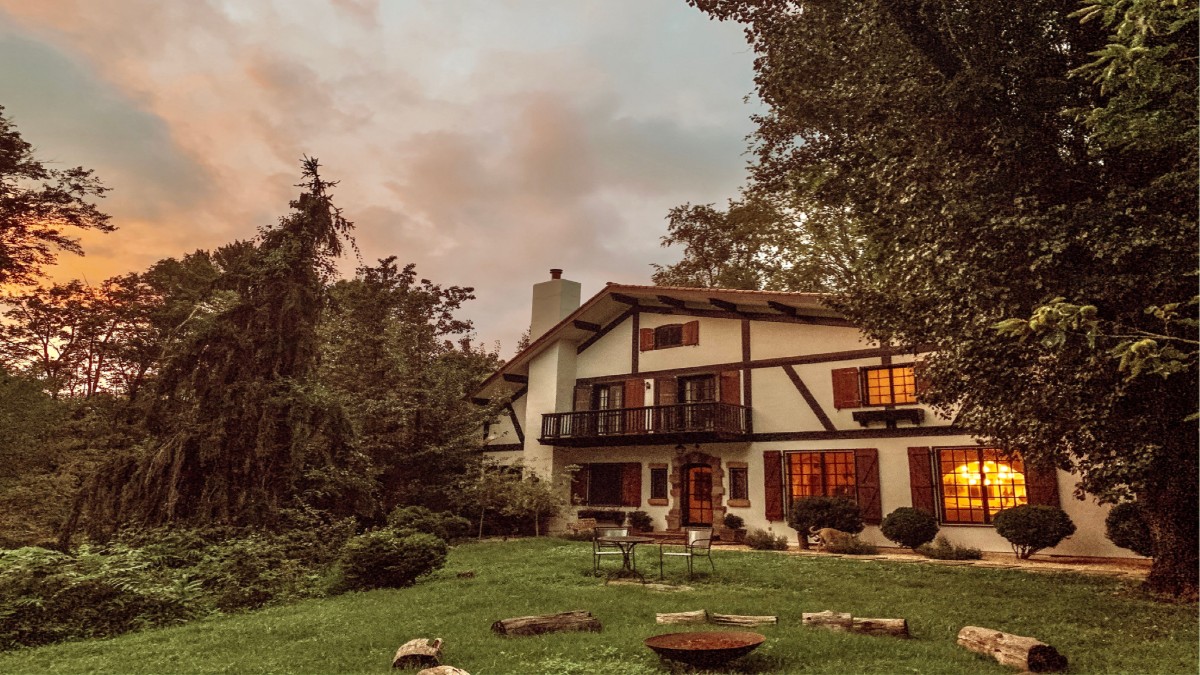 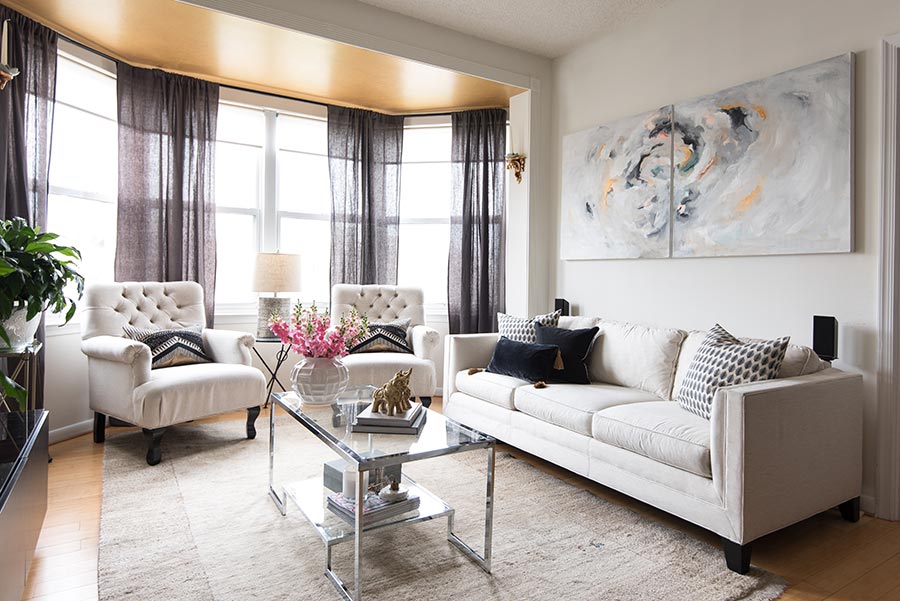 How to Level Up Your Home's Interior Design

Perhaps one of the most interesting rooms isn’t really a room at all, but an electromagnetic radiation-blocking cell known as a Faraday cage. Yes, Werth put in a panic room.

While there’s plenty of space for entertaining guests, Werth spent time in his large, backyard batting cage or a flight simulator where he could practice a post-retirement passion.

So, who’s the right buyer for this house?

“The right buyer is someone who wants the space the privacy the security that this has,” Taylor says. “It needs to be someone without that ego that they want someone driving by the house and pointing it out.”