Video shows at least three vehicles involved in the crash

Multiple people are hurt and a cyclist was pinned against a utility pole in a crash on Connecticut Avenue in Kensington, Maryland, Wednesday evening, fire officials say.

Montgomery County Fire and Rescue spokesperson Pete Piringer tweeted about 6 p.m. that a vehicle appeared to hit a cyclist at Connecticut Ave. and Saul Road.

Medics took three people with critical injuries to the hospital and two other people had serious non-life threatening injuries. 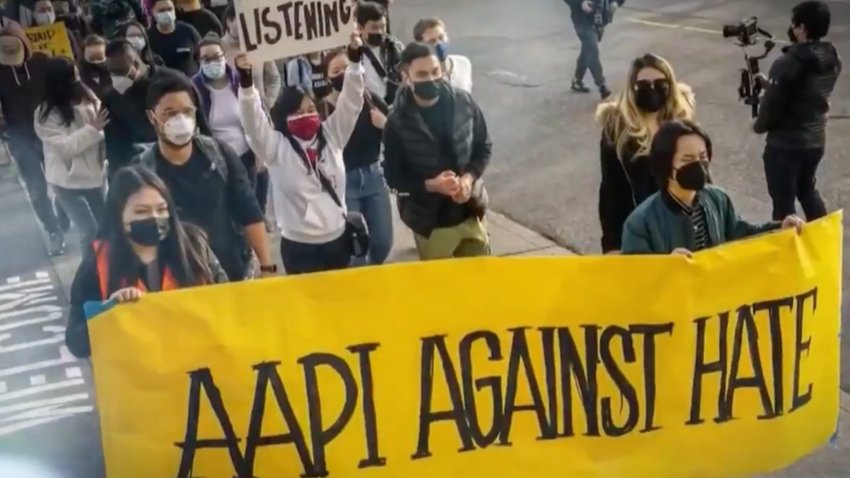 Video from Chopper4 shows at least three vehicles involved in the crash and all of them had significant damage. One vehicle, a large pickup truck, went off the road.

All lanes were blocked on northbound Connecticut Ave., but have reopened.