About 45 minutes into United Flight 1910, the pilot noticed an issue with the windshield, according to a statement from United.

The flight turned back to Dulles about 8:25 p.m. A map from the flight-tracking site FlightAware.com shows the plane looping back toward the airport.

Inequality in America 53 mins ago 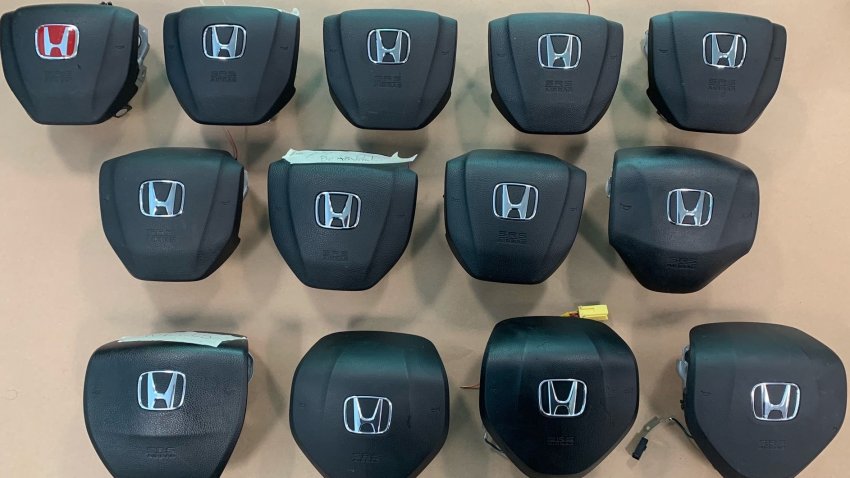 The plane landed without incident on was met by Metropolitan Washington Airports Authority Fire and Rescue, who cleared the plane to taxi to the gate.

The passengers were transferred to another flight to Las Vegas.