Closing arguments are set in the trial of the fourth Baltimore police officer charged in the death of Freddie Gray, the 25-year-old black man whose neck was broken in the back of a police transport van.

Gray died April 19, 2015, a week after he suffered a spinal injury while he was handcuffed and shackled, but left unrestrained by a seatbelt in the van. His death prompted riots last year in Baltimore. 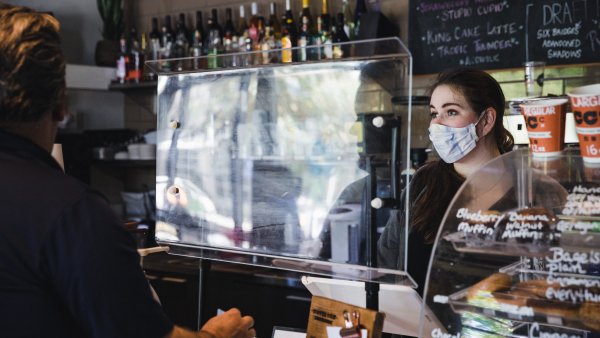 Rice is the fourth of six officers - three white and three black - to stand trial in Gray's death. Two were acquitted and proceedings for another ended in a mistrial.