Hillary Clinton and Donald Trump are running neck-and-neck for the vote in the battleground state of Virginia, according to the results of a poll released Thursday.

Clinton won 42 percent of voters surveyed by Public Policy Polling, the group said. Trump won 39 percent. The results have a margin of error of 3 percentage points.

The poll taken in the days following the shooting massacre at a gay nightclub in Orlando early Sunday surveyed 1,032 registered voters between Monday and Wednesday.

"If Clinton could get even half of those Sanders fans who are currently holding out right now to vote for her, her lead would expand from 3 points to 9," the polling firm said in a statement.

Voters also were surveyed about gun laws. Nearly 90 percent of Virginia voters polled said they support background checks on all gun purchases, compared with 8 percent of voters polled who oppose the checks. That figure includes support from 93 percent of Democrats, 83 percent of Republicans and 87 percent of independents.

PPP also asked voters, "Do you think Barack Obama was involved in the terrorist attack in Orlando on Sunday, or not?" 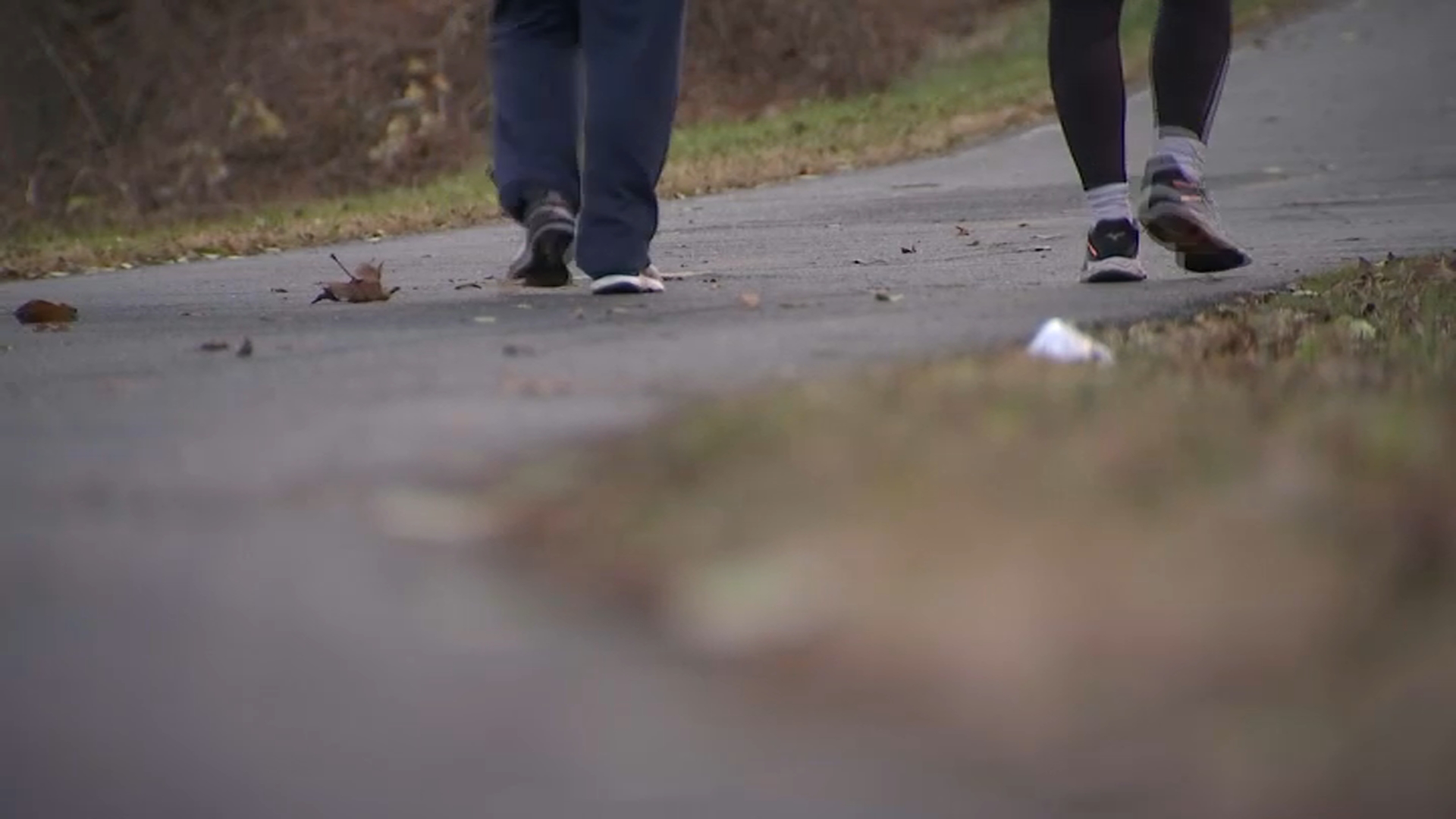 Of the voters polled who had a favorable opinion of Trump, 59 percent explicitly ruled out Obama's involvement in the Orlando attack that killed 49 people at a gay nightclub. Eighteen percent of people said they did believe Obama was involved. And 23 percent said they were not sure.

Dozens of demonstrators shouting "Love conquers hate" gathered in downtown D.C. Thursday. Trump was in town to give a deposition in a $10 million lawsuit involving the hotel he is building on Pennsylvania Avenue.