Dogs have always been close to the former Meghan Markle's heart.

The Duchess of Sussex has now written about her experience as a rescue dog owner and her passion for animals in the foreword for the 2018 Annual Review publication of Mayhew, a London-based animal welfare charity that is part of her patronage.

"As a proud rescue dog owner, I know from personal experience the joy that adopting an animal into your home can bring," she wrote for Mayhew. "The role that we, as people, play in rehoming and rescuing these animals is vital, but the role of organizations such as Mayhew is unparalleled."

The duchess, who brought her rescue dog, a beagle named Guy, to England when she became part of the royal family, espoused the work of Mayhew and the joys of owning a rescue dog.

"The choice to adopt a pet is a big decision that comes with much responsibility but infinite return on the investment," she wrote. "It will undoubtedly change your life."

She was named patron to four organizations in January, including Mayhew, that reflect her areas of focus: arts, education, women and animal welfare.

Meghan also will be forming a new charitable foundation with husband Prince Harry later this year after breaking away from the Royal Foundation they share with Prince William and Catherine, Duchess of Cambridge, Kensington Palace announced Thursday. 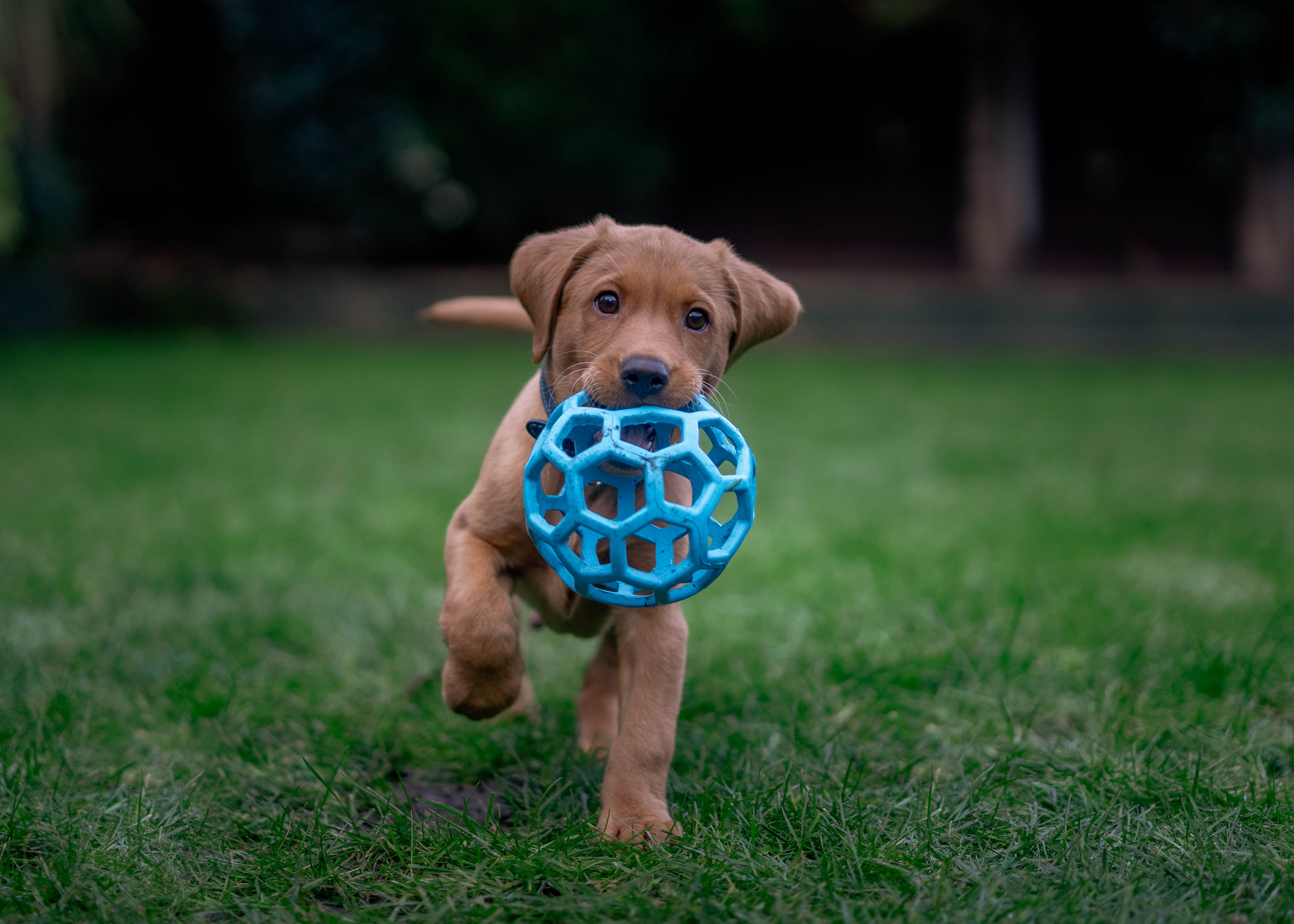 Millennial Money: Do This Before Adopting Or Buying a Puppy Patronages from the royal family help put public spotlight on charities, service groups and other establishments that benefit from their attention.

The duchess got right to work on her patronage in January, paying a visit to Mayhew and snuggling with some adorable puppies as she stressed the importance of the organization's work.

In her foreword, she urges others to adopt, volunteer or donate to help animals in need.

"We are all interconnected and through these animals we find an even greater link to community and the part we can play,'' she wrote.