Pediatricians and other medical staff from Children’s National Hospital will provide care at a new hospital planned in Southeast D.C., in an effort to increase health care availability in Ward 7 and Ward 8.

Bowser spoke about the plan at her annual maternal health summit, as data shows that infant mortality rates in the District worsened.

“It’s about taking on the systems that put Black and brown women at greater risk before, during and after pregnancy,” the mayor said. 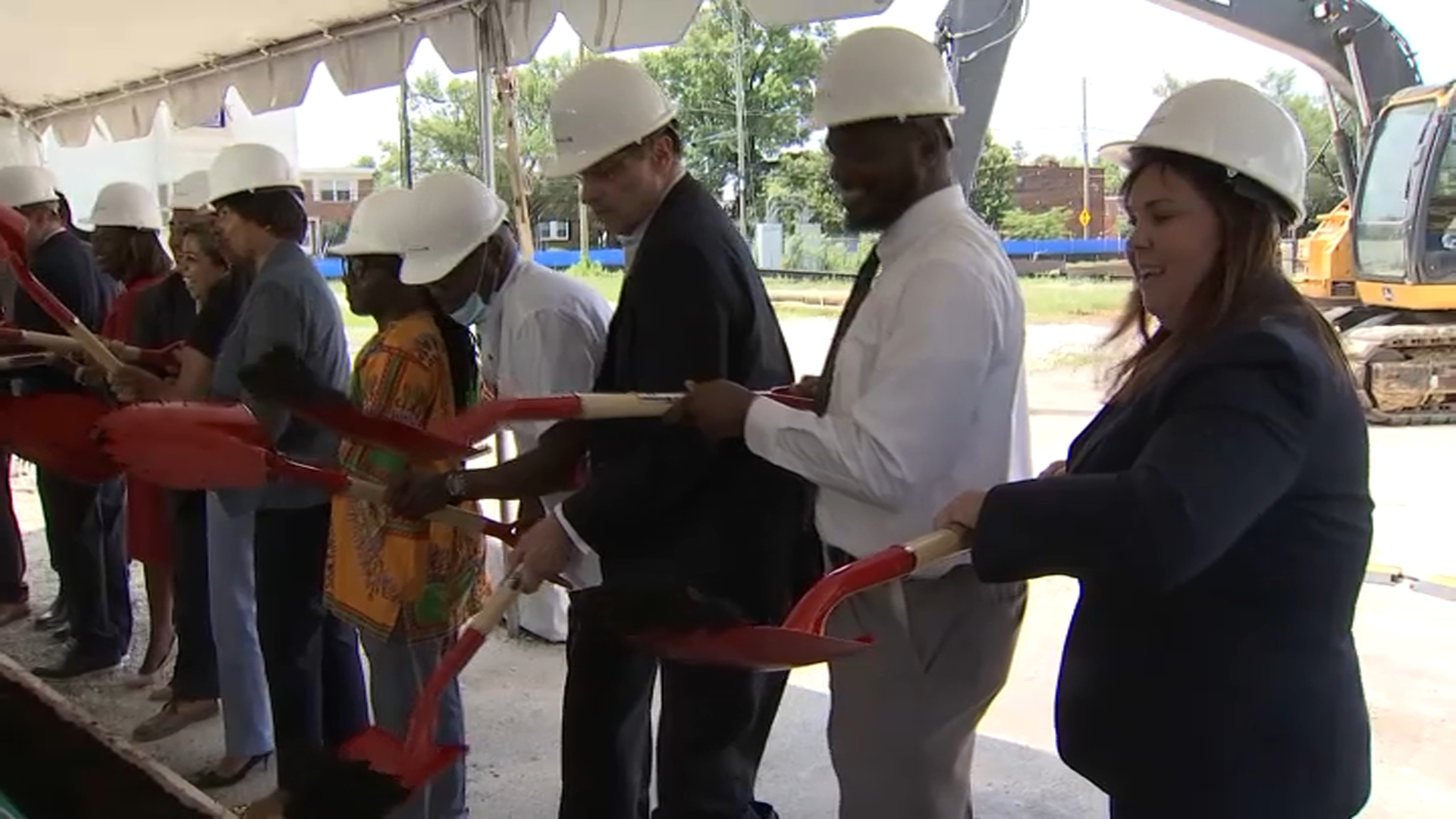 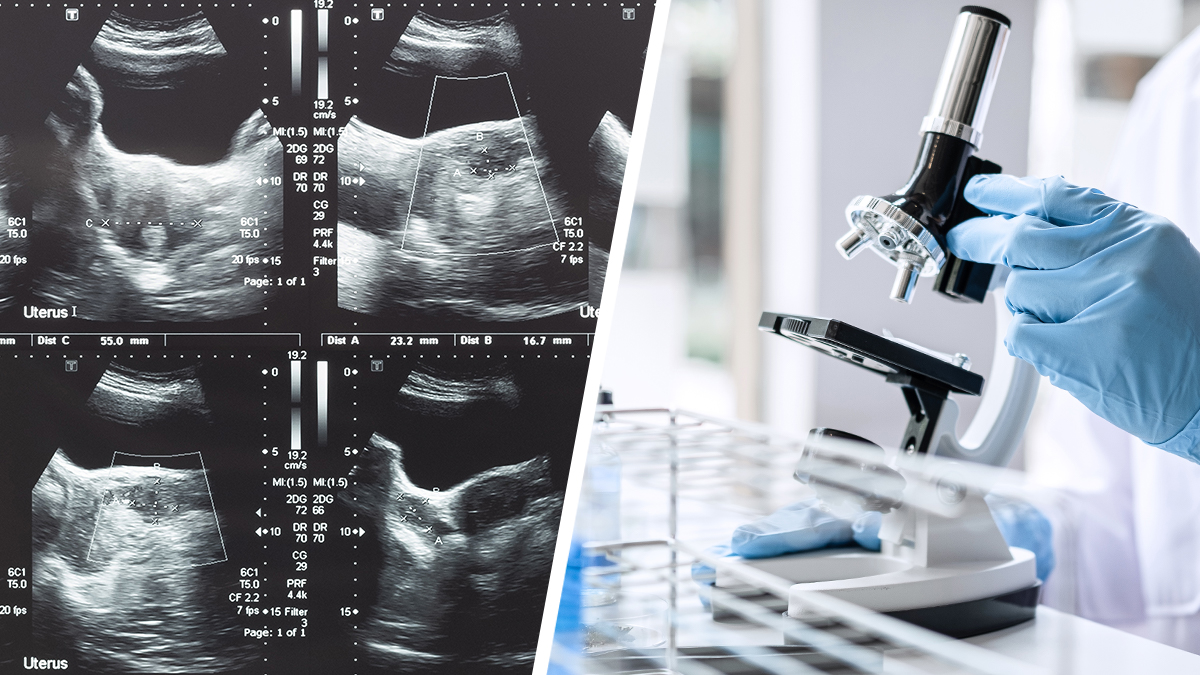 Since 2017 there’s been no hospital in D.C. east of the Anacostia River where woman can give birth.

Bowser said there’s still work to do in underserved communities.

The District has one of the worst infant mortality rates in the country, at 7.3% compared to the national average of 5.7%. The numbers are worse for people of color and for low-income areas.

The $375 million full-service hospital will have 136 beds and offer a range of in-patient services. The hospital is part of Bowser’s larger vision for development in Congress Heights, the mayor’s office said, including the Entertainment and Sports Arena, the RISE Demonstration Center, a Whitman-Walker Health facility, 252 multifamily homes, 88 townhomes, a 750-space parking garage and over 200,000 square feet of retail and commercial office space.