Amid chilly temperatures, peak bloom time for Washington cherry blossom trees has been pushed back another 12 days.

The National Park Service (NPS) is now forecasting the peak bloom period will be April 8 to 12. 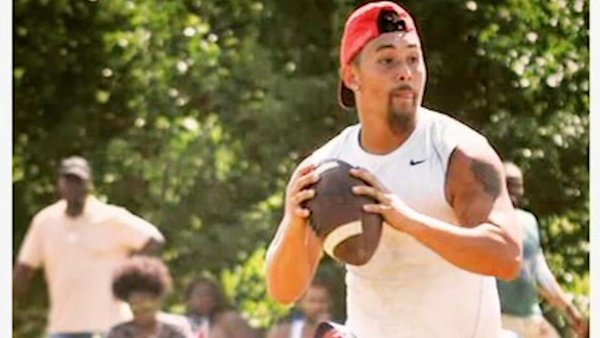 "We're gonna go into April with the trees where they were expected to be the first of March," NPS spokesman Mike Litterst said.

People who traveled to D.C. just to see the blossoms were disappointed.

Peak bloom means at least 70 percent of the trees around Washington, D.C.'s Tidal Basin are blossoming. Once peak bloom is reached, the blossoms can remain on the trees from four to 10 days.

Last year's peak bloom was predicted to happen between March 14 through March 17, but a cold snap damaged some of the blossoms and pushed peak bloom back five days.

The cherry blossoms that survived the snowy cold snap were as impressive as ever, with crowds packing the Tidal Basin to catch a glimpse.