CDC Is at Federal Immigration Facility in Virginia to Address Virus

A federal judge ordered immigration authorities to halt any transfers into a Virginia detention center that has seen the worst coronavirus outbreak at any such facility in the nation.

Government lawyers argued unsuccessfully against the injunction at a hearing Tuesday, saying they have no plans to transfer anyone into or out of the complex at Farmville, where a detainee died last week and more than 80% of the center's 300 detainees have tested positive for the virus.

But U.S. District Judge Leonie Brinkema issued the injunction anyway, saying the outbreak is the result of a “bureaucratic circus."

“The track record right now is not a good one” for those running the facility, Brinkema said.

She excoriated U.S. Immigration and Customs Enforcement for its decision in June to accept 74 transfers from facilities in Florida and Arizona, despite recommendations from the Centers for Disease Control and Prevention and a policy at the detention center itself barring such transfers unless the incoming inmates had previously been quarantined.

Yuri Fuchs, a lawyer for the government, said the transfers were done to even out detainee populations across the country. But Brinkema said such a policy in a pandemic is foolhardy and said the Bureau of Prisons has stopped conducting such transfers. 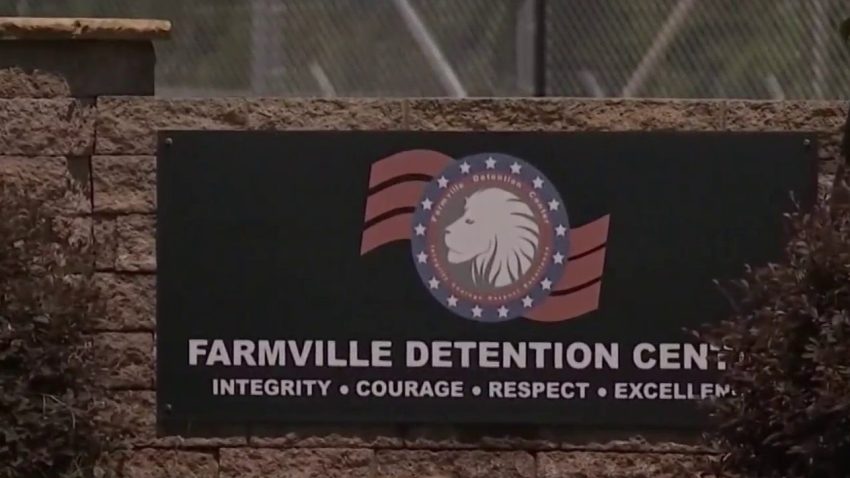 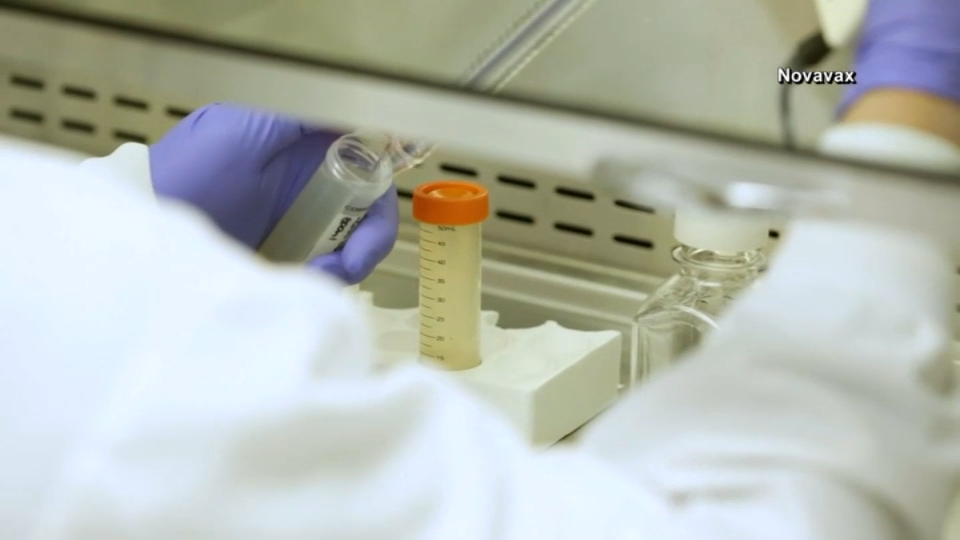 Brinkema's injunction does not bar the facility from transferring inmates out of Farmville, though she said doing so would be a bad public policy and government lawyers said no such transfers are planned.

Brinkema stopped short of ordering an additional injunction sought by the activist groups that filed the lawsuit that would have ordered an expert in correctional health to inspect the facility and make recommendations.

Brinkema opted against ordering the inspection in large part because the CDC sent in a team of inspectors that began reviewing the facility Monday and will continue its review this week. She ordered that lawyers for the plaintiffs be allowed to listen in on a debrief the CDC will provide to the facility on Friday, and scheduled another hearing Monday to see if additional measures were needed.

Gov. Ralph Northam as well as both of Virginia’s U.S. senators, all Democrats, had appealed to President Donald Trump for help last month because the center is operated under a federal contract.

The lawsuit states that some detainees who contracted COVID-19 suffered serious symptoms yet were only prescribed Tylenol.

Fuchs said that while inmates might not be happy with the treatments described by the jail's medical staff, that doesn't form a basis to file a lawsuit.

Brinkema countered that “these are extraordinary times. Traditional jurisprudence may be changing. Sometimes the law needs to change with the times.”

While most people who contract the coronavirus recover after suffering only mild to moderate symptoms, it can be deadly for older patients and those with other health problems.