A Maryland man was killed Wednesday during a crash so forceful that a car flew 20 feet into a tree, police said.

Devonte Quasie-Woode, of Upper Marlboro, died in the collision, Maryland State Police said. He was 27.

Quasie-Woode was driving a black Lincoln LS on Route 301, or Crain Highway, near Excalibur Road in Bowie. 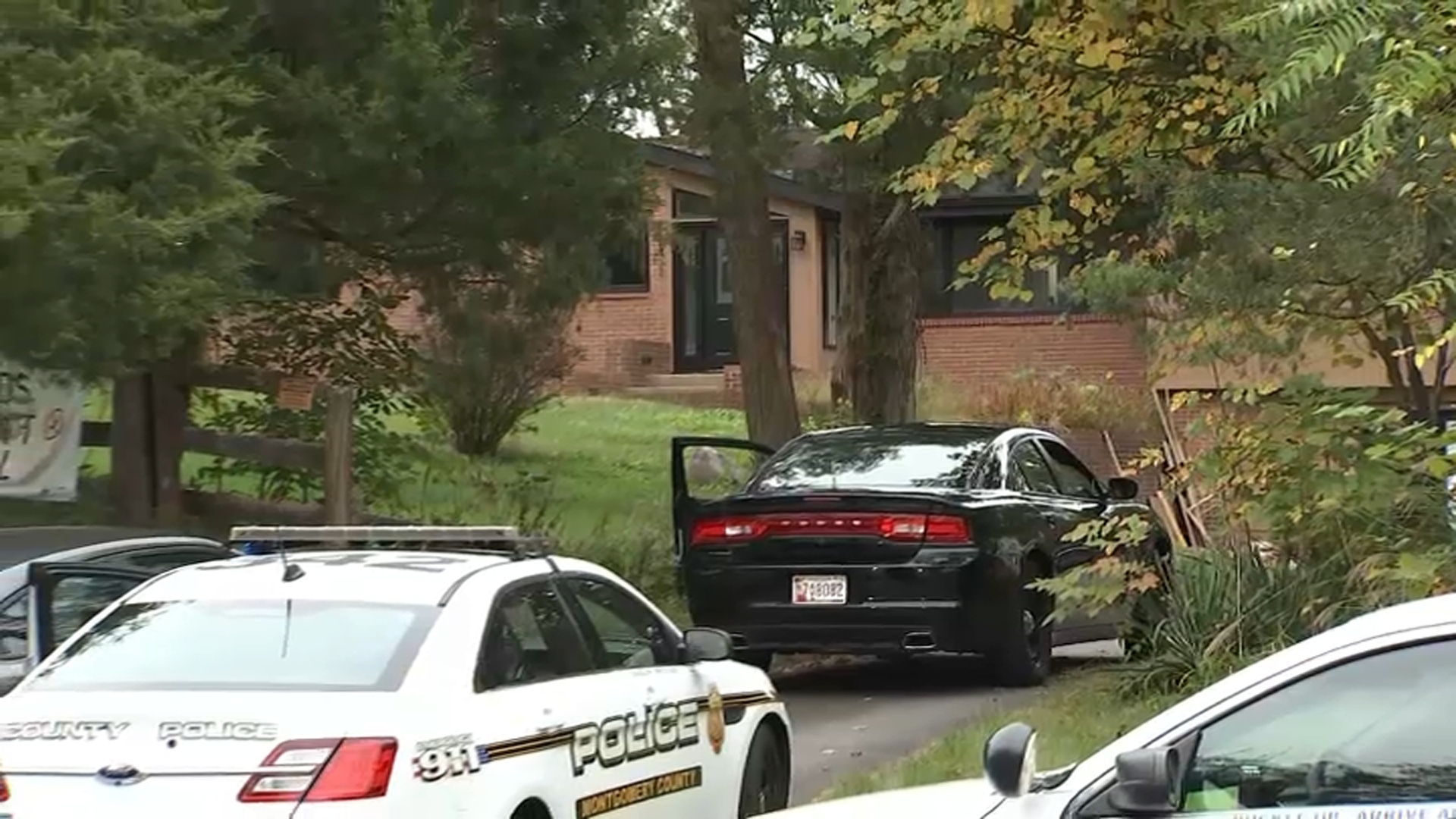 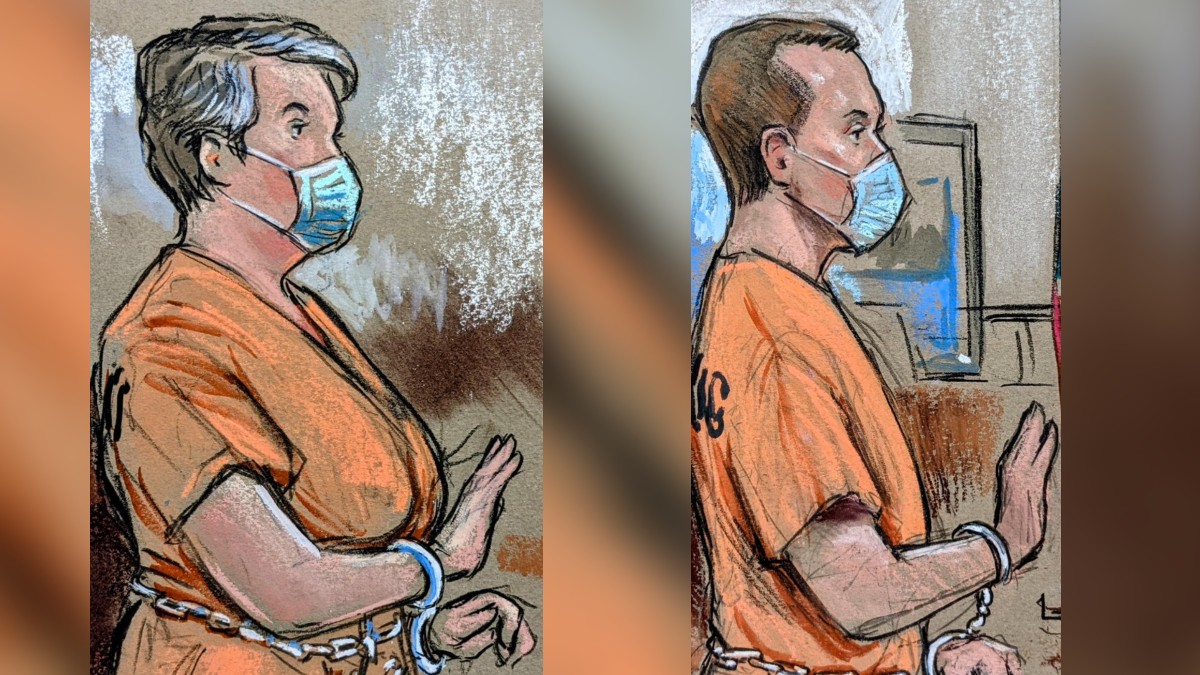 Another driver, a 38-year-old from Oxon Hill, told police they were driving a Mercedes GLK in the same area at the time of the crash.

That driver told police that Quasie-Woode tried to pass between the Mercedes and a red passenger vehicle. Then, the red vehicle hit the Mercedes and kept driving north, without stopping, police said.

The Mercedes’ driver pulled over and waited for law enforcement, police said. Police were sent to the scene shortly after midnight.

Troopers arrived and “found the black Lincoln LS overturned in the center median and elevated approximately twenty feet off of the ground in a tree,” Maryland State Police said.

It’s unclear how the Lincoln ended up overturned and in a tree.

No charges were immediately announced.

The road was closed until about 6 a.m.